From the vantage point of the remote Northern Territory town of Tennant Creek in Australia, this book examines the practical partnerships and awkward alliances that constitute Indigenous modernities. It is an ethnographic snapshot of the Warumungu people as they engage with a range of interlocutors, including transnational railroad companies, national mining groups, international tourists, and regional businesses.

Every society must have a system for capturing, storing, and distributing water, a system encompassing both technology and a rationale for the division of this finite resource. Today, people around the world face severe and growing water scarcity, and everywhere this vital resource is ceasing to be a right and becoming a commodity. The acequia or irrigation ditch associations of Taos, Río Arriba, Mora, and other northern New Mexico counties offer an alternative.

This book breaks new theoretical and methodological ground in the study of the African diaspora in the Atlantic world. Leading scholars of archaeology, linguistics, and socio-cultural anthropology draw upon extensive field experiences and archival investigations of black communities in North America, the Caribbean, South America, and Africa to challenge received paradigms in Afro-American anthropology.

The Anasazi in a Changing Environment

The book outlines a thousand-year chronicle of environmental and cultural history that provides an experimental baseline for explaining broad patterns of interaction between humans and their environment. It sets a new standard in archaeological research, and at the same time links the ancient past with the modern world around us in thought-provoking fashion.

2008. Edited by Joyce Marcus and Jeremy A. Sabloff

The essays in this volume — presented at a Sackler colloquium of the National Academy of Sciences — reveal that archaeologists now know much more about the founding and functions of ancient cities, their diverse trade networks, their heterogeneous plans and layouts, and their various lifespans and trajectories.

1975. Edited by Jeremy A. Sabloff and C. C. Lamberg-Karlovsky

The contributors to this volume explore trade’s dynamic role in the growth of early civilizations from the vantage points of archaeology, economics, social anthropology, and cultural geography. They examine such topics as central-place theory, information flow, early state modules, long-distance trade, classes of trade, and modes of exchange. 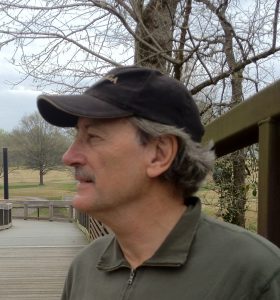 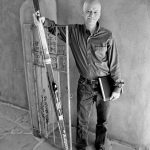 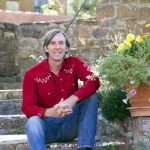