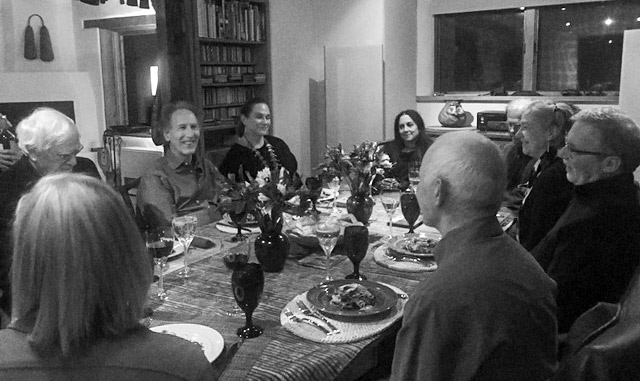 Dinner at a Founders’ Society event.

SAR thanks its donors of the Founders’ Society for supporting SAR’s position as a national leader in generating cutting-edge work in the social sciences and Native American arts through launching Creative Thought Forum in 2017.

The goal of the Creative Thought Forum is to bring to Santa Fe exciting and inventive thinkers whose work illuminates topics of broad public concern, ranging from climate change and growing social inequality to the unanticipated risks posed by new technologies.