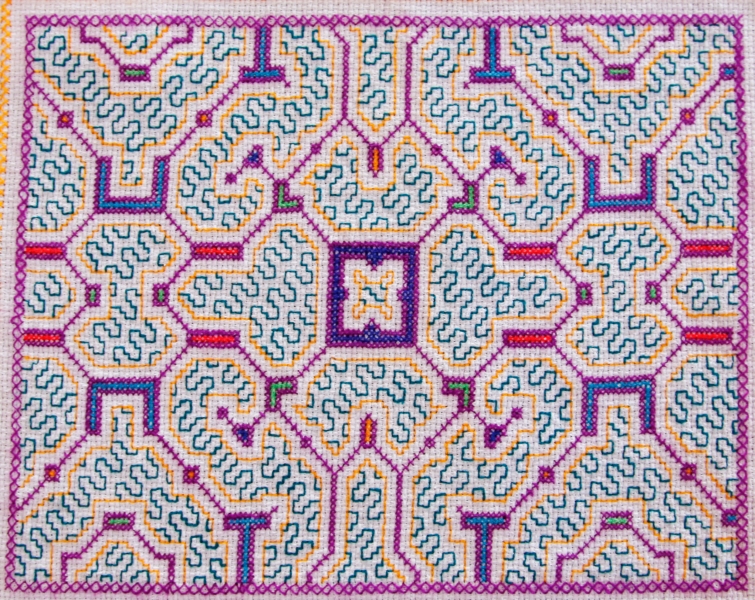 Ayahuasca Tourism In Perú: A Tale of Violence and Indigenous Resistance

Abou Farman (Anthropology, The New School) was recently at SAR as a participant in the advanced seminar “Death Culture in the 21st Century,” co-chaired by Shannon Lee Dawdy (University of Chicago) and Tamara E. Kneese (U. San Francisco). Knowing about my interest in Amazonia, Abou passed along information on a recent tragedy in Amazonian Peru that took place not far from the major city of Pucallpa. 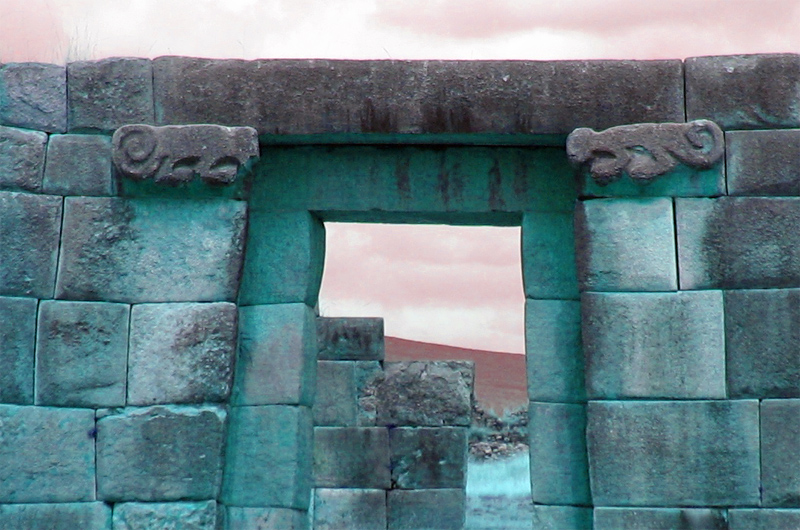 The Sound of Prehistory

SAR scholars have pursued many unusual research projects over the decades, but one of the more memorable of recent years was that of Miriam Kolar (Weatherhead Resident Scholar, 2016-2017). Kolar, who received her doctorate from Stanford, is a prominent practitioner of the emerging specialty of archaeoacoustics, which brings together acoustic science and archaeology in an effort to understand how sound was used in used in prehistoric times to coordinate collective activity and, in some cases, to inspire awe during religious rituals. 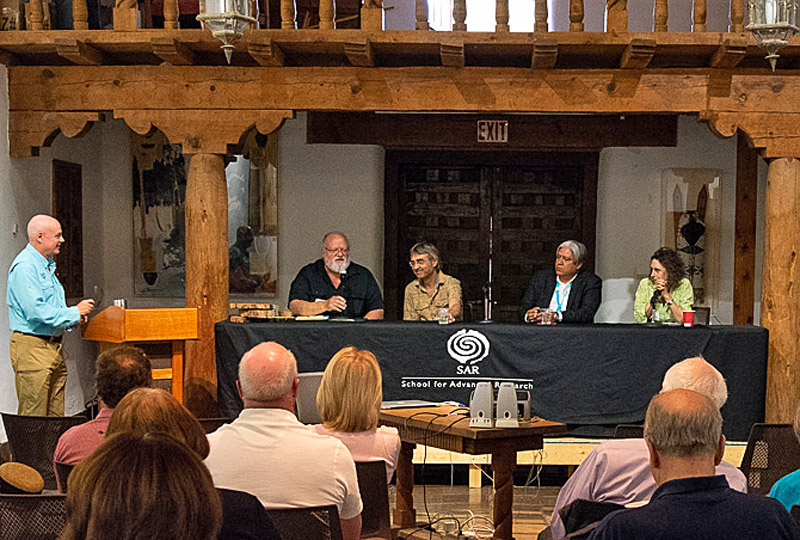 On June 1, 2018, the School for Advanced Research and The Nature Conservancy in New Mexico hosted New Yorker staff writer Elizabeth Kolbert at Santa Fe’s Lensic Performing Arts Center. The event drew a capacity crowd of more than 700. Kolbert presented a 30-minute talk that was followed by an on-stage Q&A by Terry Sullivan, director of The Nature Conservancy NM, and SAR president Michael Brown. This event, the title of which was “The Fate of the Earth,” was presented under the auspices of SAR’s annual President’s Lecture.

Are Human Bodies Private Property or Part of a Commons? 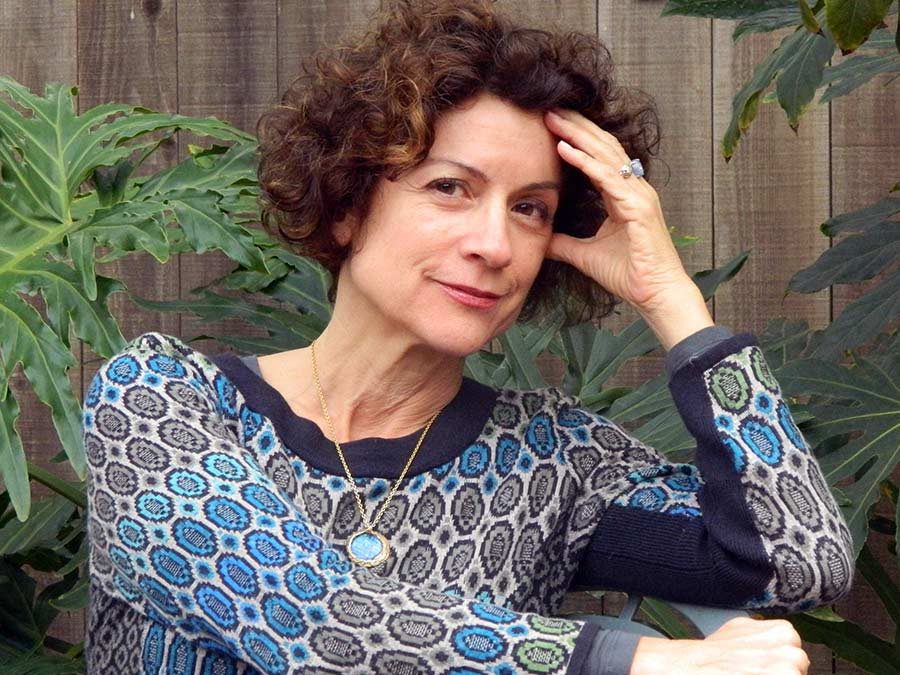 Immigration, Race and Place: Roots and Raices in Los Angeles

Sociologist Pierrette Hondagneu-Sotelo summarizes the research underlying the book she is writing at SAR, examining the transformation and persistence of communities in South L.A., which has seen a tremendous influx of Latino/a immigration and is no longer predominantly African-American. She focuses on three neighborhoods, on generational differences, and particularly on changing uses of public spaces such as parks.

The fall 2021 In-Depth courses are open to all SAR members and taught online so participants can join from anywhere. These courses offer one of the most unique ways for SAR members to engage with[...]
View Calendar
Add