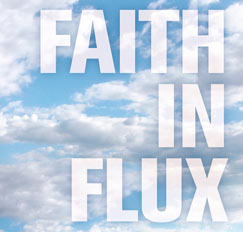 Devaka Premawardhana, 2015 Ethel-Jane Westfeldt Bunting Summer Scholar, is pleased to share the news that his book, Faith in Flux: Pentecostalism and Mobility in Rural Mozambique, University of Pennsylvania Press, 2018 has just been published.  Dr. Premawardhana is... 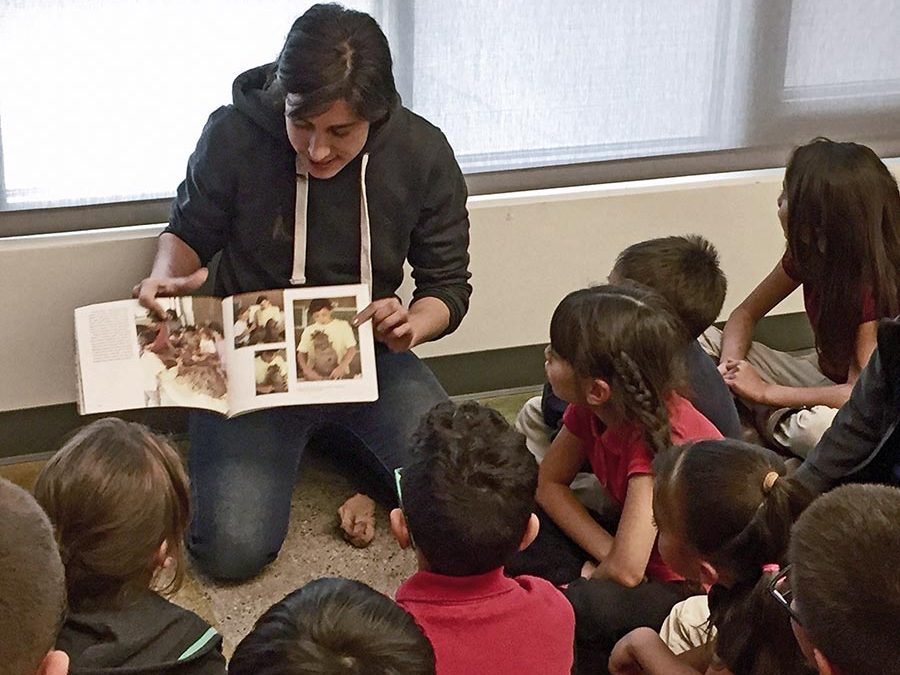 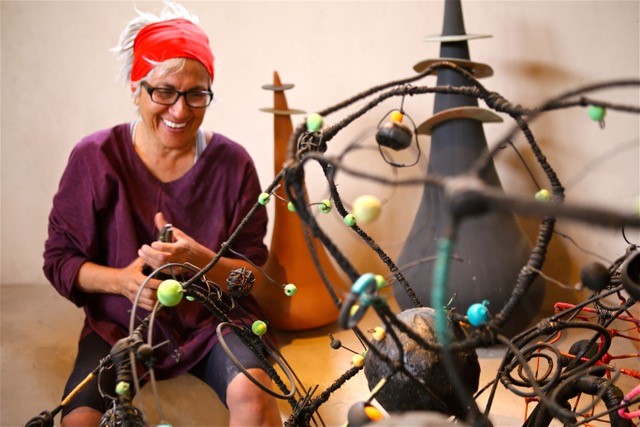 Thank you to the Santa Fe New Mexican, Pasatiempo, and Jennifer Levin for writing such a fantastic article on the upcoming Speaker Series at the Indian Arts Research Center (IARC), Trailblazers and Boundary Breakers: Honoring Native Women in Art.” 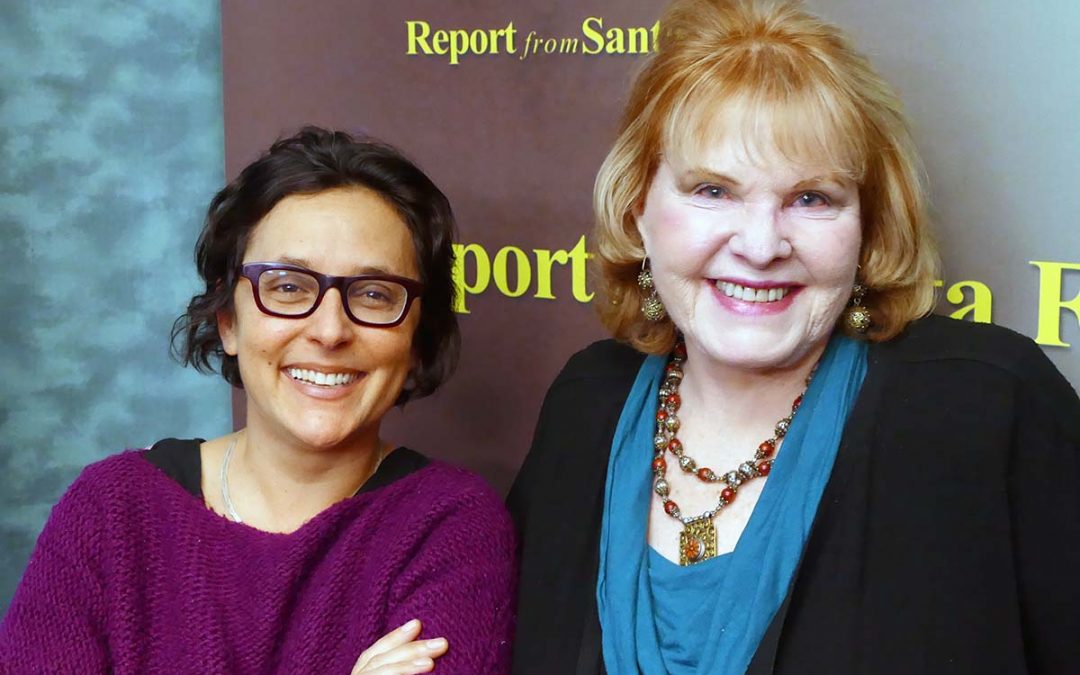 Lorene Mills of “Report from Santa Fe” interviewed Dr. Gabriella Coleman on January 26 on her lecture topic, “Hacker, Hoaxer, Whistleblower, Spy: The Many Faces of Anonymous”. 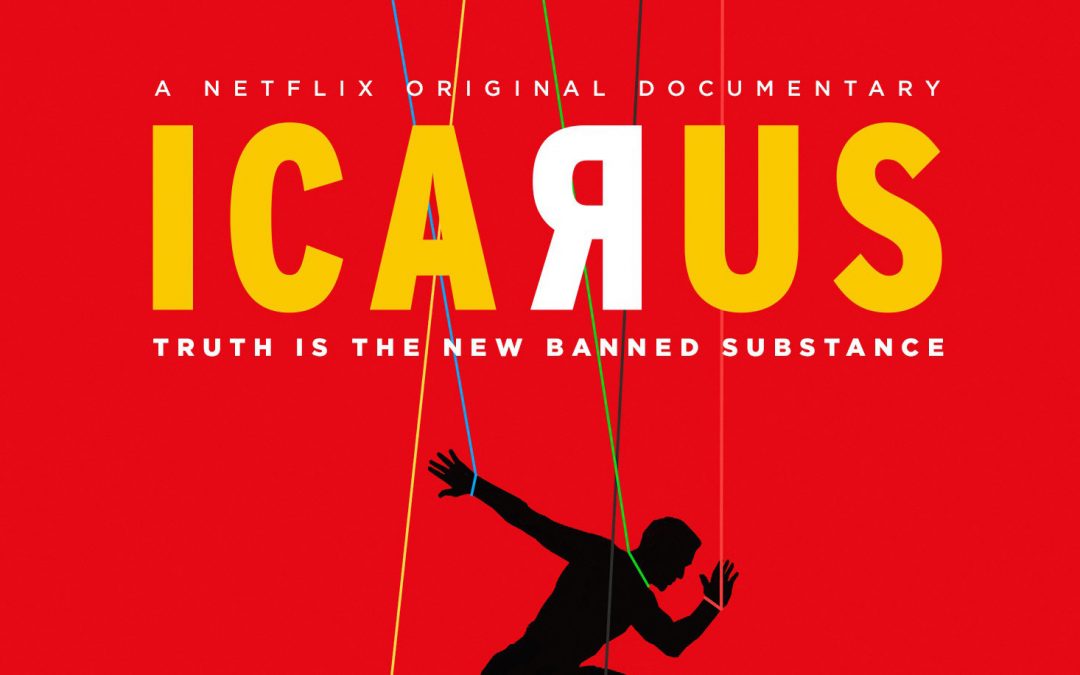 Icarus, a documentary film that exposes the systematic doping of Russian athletes, has won the 2018 Academy Award for best documentary feature. Honorary SAR director Eric Dobkin is one of the executive producers of the film, which aired on Netflix. 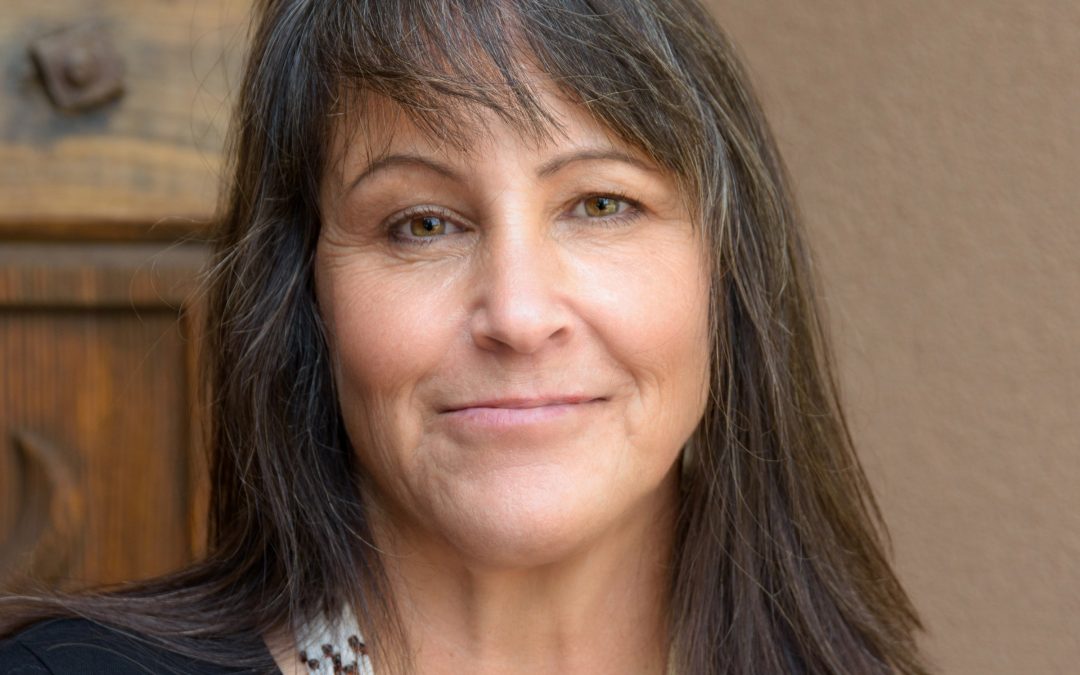 Dr. Deana Dartt, Anne Ray Scholar 2017-2018, will be presenting and discussing “Mapping the Camino Indigenous: Reclaiming the Road on our Terms” on February 21, 2018 at the College Art Association’s annual conference in Los Angeles. Two other former Resident Scholars, Nancy Marie Mithlo and Amy Lonetree will join her on stage for the session on Visualizing Genocide: Retelling Native American Survival Through Art.

Dedicated to the many accomplishments of 1988-1989 Katrin A. Lamon Artist Fellow and 2000 Ronald and Susan Dubin Fellow Nora Naranjo Morse, the Indian Arts Research Center (IARC) at the School for Advanced Research (SAR) is pleased to announce its 2018 Speaker Series. Trailblazers and Boundary Breakers: Honoring Women in Native Art, a series of four events, examines the indelible impact and often-untold stories of Native American women in art. Through lecture and discussion, speakers will share their knowledge and experience in these topics. 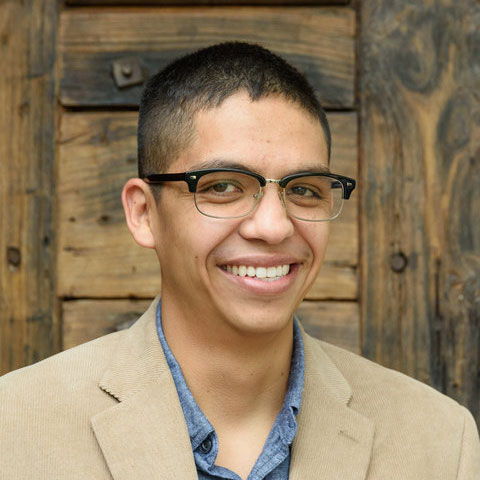 An article in the January 28 issue of the New York Times discusses the complex history of slavery in New Mexico and emerging scholarship on Genízaros, quoting several scholars connected to SAR, including Gregorio Gonzáles, Katrin Lamon Resident Scholar in 2016-2017, and Moisés Gonzáles, a UNM professor who participated in a seminar on Genízaro history and culture held at SAR in May 2016.

SAR is saddened to announce the passing of Eugene (Gene) Thaw on Wednesday, January 3, 2018. He died at his home in Cherry Valley, New York, at the age of 90. As a passionate supporter and collector of Native American arts, Thaw had been a generous donor to SAR since his first gift in 1991. 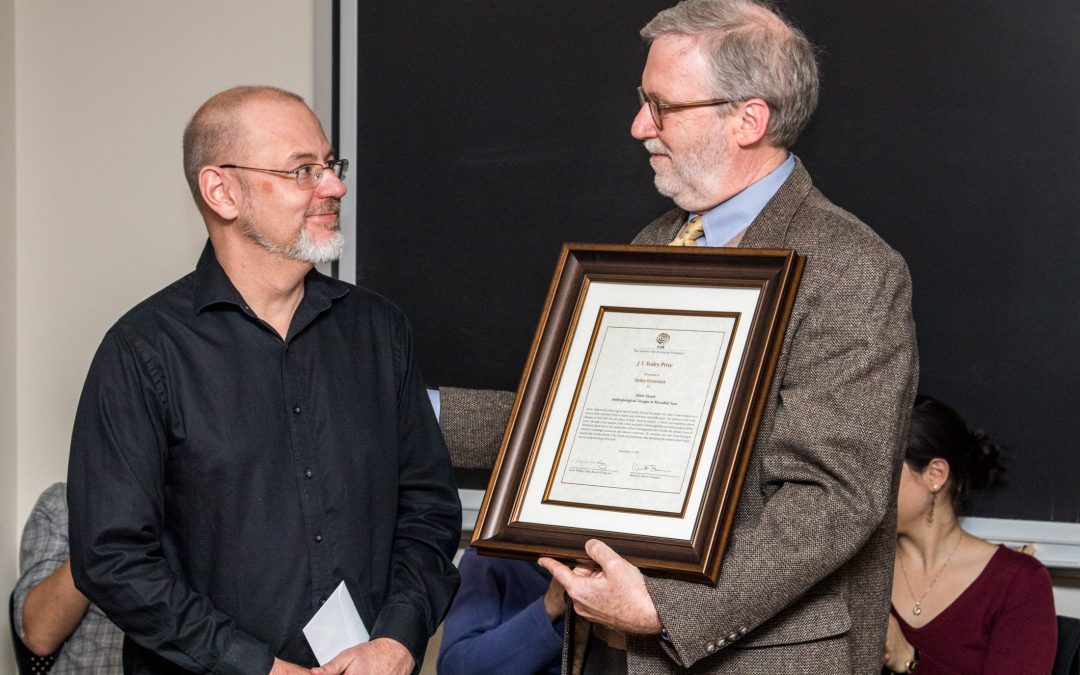 During a well attended event on November 13 at the Massachusetts Institute of Technology in Cambridge, Massachusetts, SAR president Michael F. Brown presented the J.I. Staley Prize to Professor Stefan Helmreich for his book Alien Ocean: Anthropological Voyages in...
« Older Entries 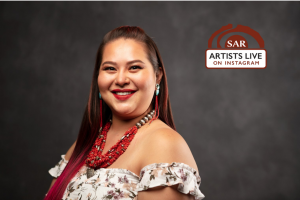