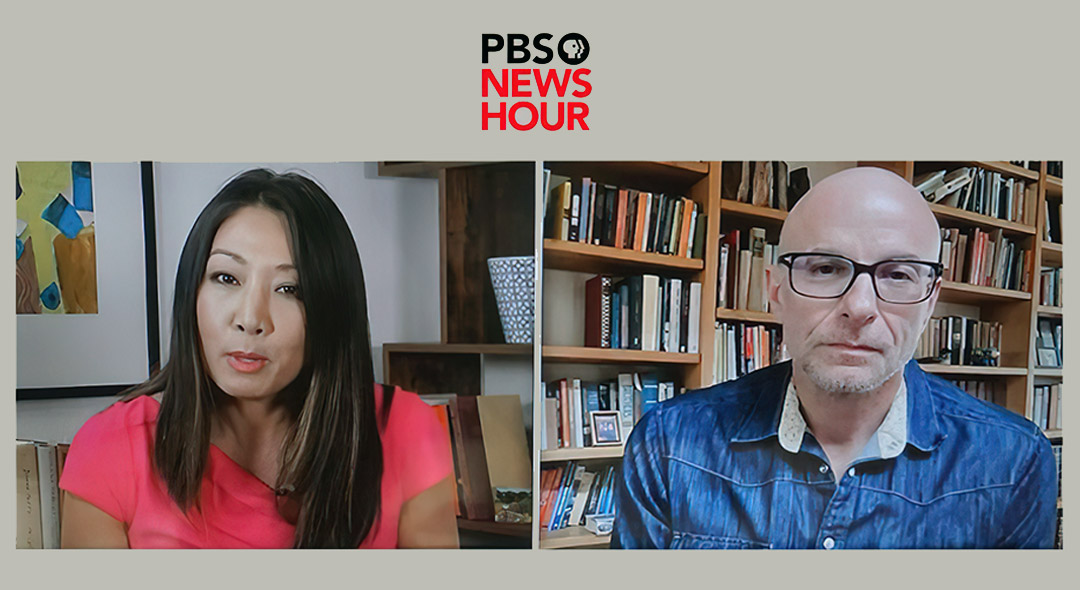 Anthropologist, novelist, and SAR’s Katrin H. Lamon resident scholar of 2015–16, David Treuer (Ojibwe), is garnering national attention for his cover story in the May 2021 issue of the Atlantic Monthly, “Return the National Park to the Tribes.” He proposes that US national parks, which encompass 85 million acres and include such iconic sites as Yellowstone, Yosemite, the Grand Canyon, and the Olympic Mountains, be managed by a consortium of Native American tribes as partial reparations for past injustice but also as acknowledgment that no one is better qualified to manage these precious lands than Indigenous peoples.

Treuer’s article skillfully weaves together grim histories of the forced removal of Native peoples from lands that form today’s national parks, personal reflections based on his travels through some of the best known parks, and discussion of the questionable management of the nation’s parklands by the federal government. For Treuer, Theodore Roosevelt’s role in inventing America’s national parks is emblematic of the moral contradictions inherent in their creation. The author launches his park visits at the Theodore Roosevelt National Park in North Dakota “because no one embodies the tensions of the park system as it is currently constituted like the 26th president.”

Contained in the person of Roosevelt was a wild love for natural vistas and a propensity for violent imperialism; an overwhelming desire for freedom and a readiness to take it away from other people. . . . Roosevelt translated his passions into policy. During his time in office, he created 150 national forests, 18 national monuments, five national parks, four national game preserves, and 51 bird “reservations.”

Native American tribes, Treuer argues, have by dint of their historical experiences acquired the skills necessary to manage both wild lands and the countless visitors who see them as an opportunity to experience natural environments that continue to inspire awe and wonder. Indeed, he observes a growing convergence between Native American views of the land and the attitudes of many non-Indigenous citizens:

Our survival hasn’t mattered only to us. . . . Americans have gradually assimilated to our cultures, our worldview, and our modes of connecting to nature. The parks enshrine places, but they also emphasize and prioritize a particular way of interacting with the land. In the nation’s mythic past, the wilderness may have been a dangerous environment, something to be tamed, plowed under, cut down. But that way of relating to the land is no longer in vogue. For many Americans, our wild spaces are a solace, a refuge—cathedrals indeed. America has succeeded in becoming more Indian over the past 245 years rather than the other way around. 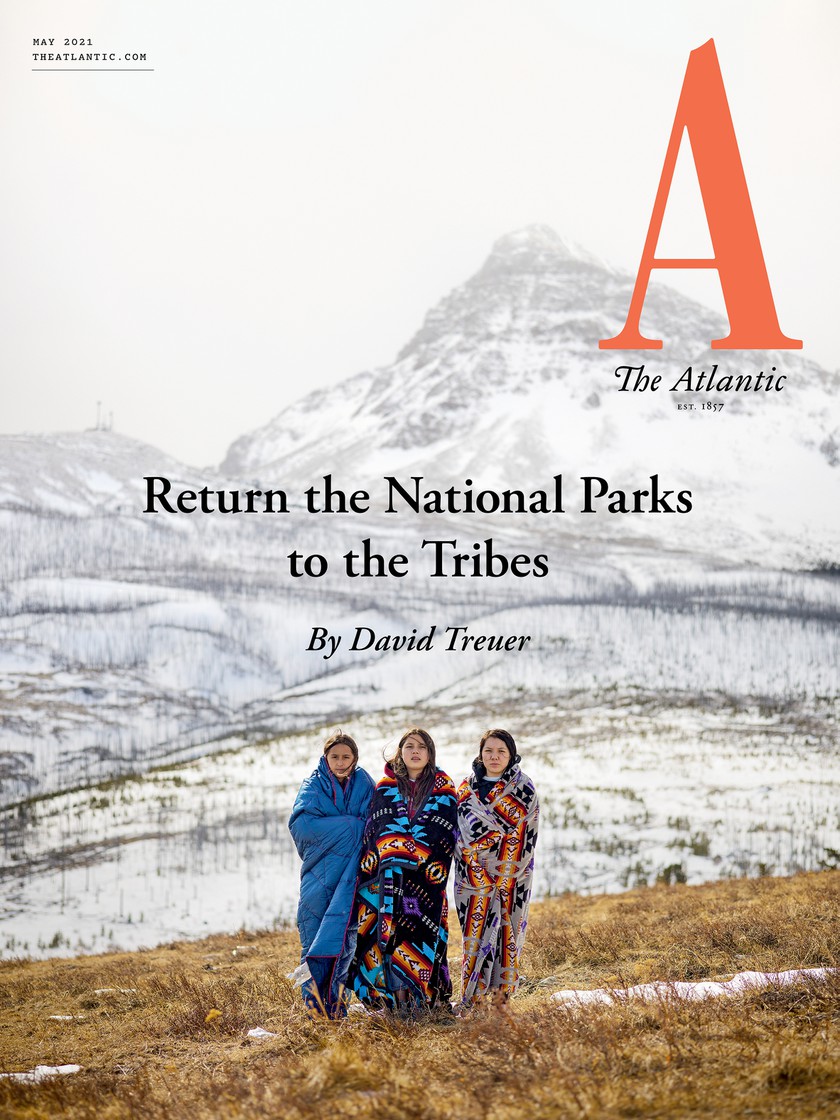 During a recent interview on the PBS NewsHour, David Treuer was asked by reporter Stephanie Sy how such a momentous transfer of land and power might take place. He responded, “I don’t have to have plans. I just have to have ideas.” An artful dodge? Perhaps. Yet even a decade ago few would have anticipated that a Native American woman would be named Secretary of the Interior or that the National Park Service would be working closely with Indian tribes on management of some of our most prominent parks. It may be time for a radical rethinking of the relationship of our parks to the communities who know and love them best.

SAR offers nine-month appointments to a selection of scholars who have completed their research and require time, space and collaborative support to prepare manuscripts or dissertations on topics important to the understanding of humankind.

Resident Scholars approach research from the perspective of anthropology or from related fields such as history or sociology.

Meet our scholars and apply