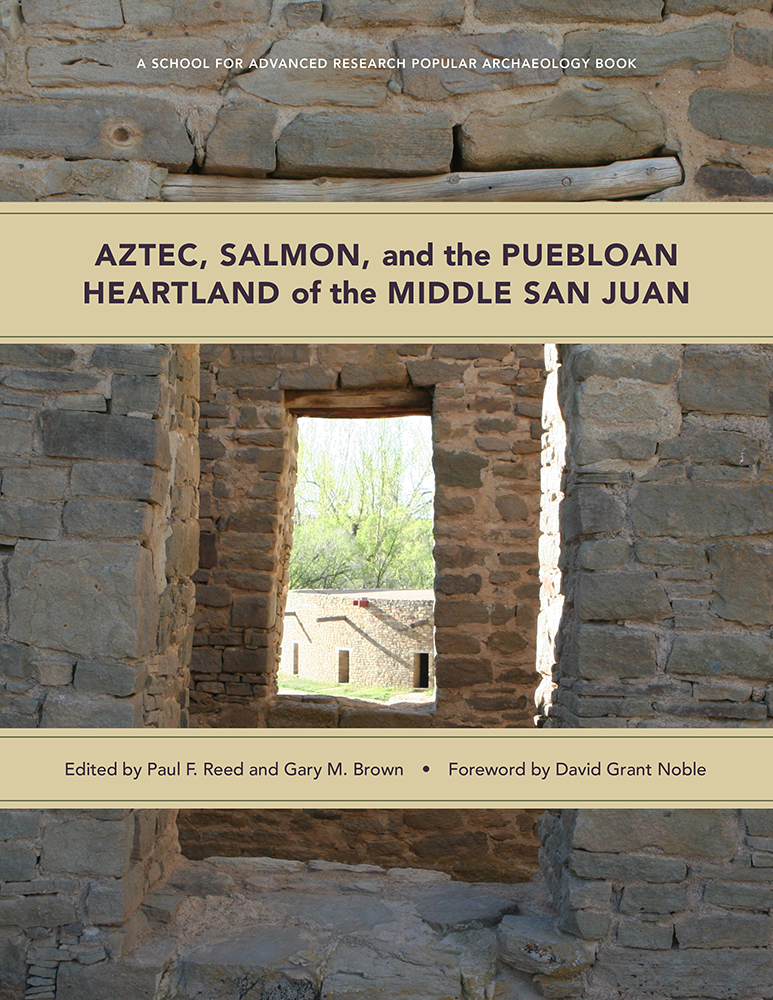 Aztec, Salmon, and the Puebloan Heartland of the Middle San Juan

Often overshadowed by the Ancestral Pueblo centers at Chaco Canyon and Mesa Verde, the Middle San Juan is one of the most dynamic territories in the pre-Hispanic Southwest, interacting with Chaco Canyon and Mesa Verde, as well as the surrounding regions. This ancient Puebloan heartland was instrumental in tying together Chaco and Mesa Verde cultures to create a distinctive blend of old and new, local and nonlocal. The contributors to this book attribute the development of Salmon and Aztec to migration and colonization by people from Chaco Canyon. Rather than fighting for control over the territory, Chaco migrants and local leaders worked together to build the great houses of Aztec and Salmon while maintaining their identities and connections with their individual homelands. As a result of this collaboration, the Middle San Juan can be seen as one of the ancient Puebloan heartlands that made important contributions to contemporary Puebloan society.

Learn more about the book and the ancient Middle San Juan.

Watch the book talk, a discussion between Paul Reed, Gary Brown, Theresa Pasqual, and readers of the book.

“Having read this book I will go back to the Heartland of the Middle San Juan with deep curiosity, excitement, and more understanding of what I am experiencing. Thanks to the work of the authors in this collection, the experience of this place will be much deeper and more rewarding.”