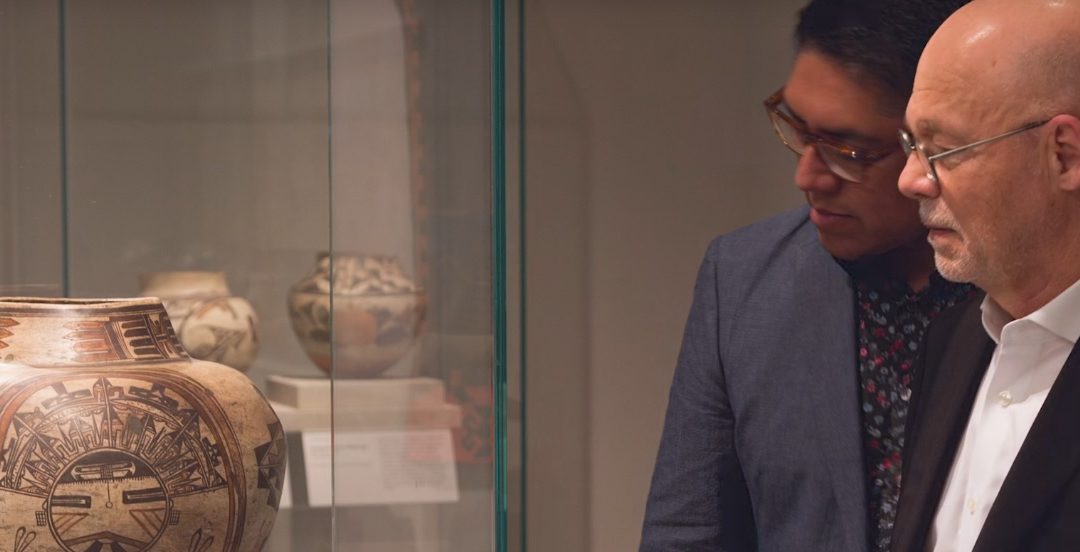 Nearly two months after the much anticipated opening of the Metropolitan Museum of Art’s Art of Native America, the Charles and Valerie Diker Collection, the exhibit continues to welcome new visitors and receive national and international media attention. The first exhibit of Native American works in the museum’s American Wing is pushing the dialog around collecting institutions and cultural heritage into new areas of inquiry. IARC director Brian Vallo and curator Gaylord Torrence share reflections on several works in the exhibit in this video tour. 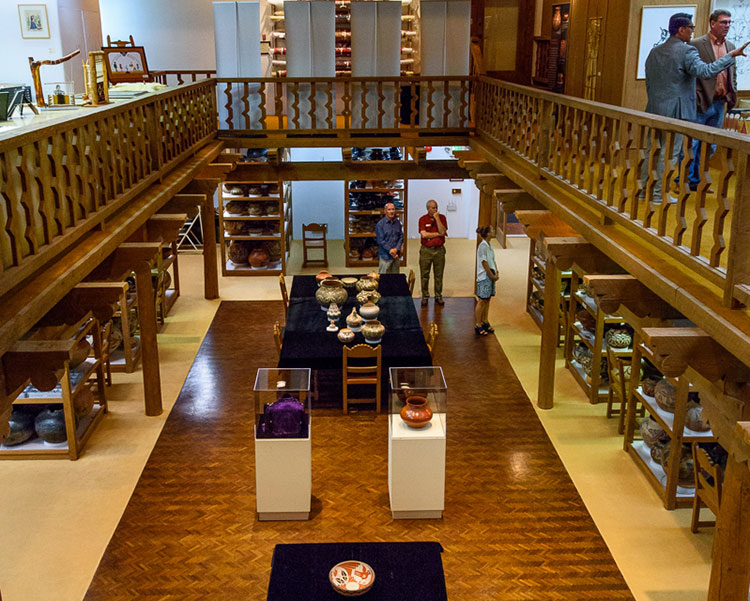 SAR is honored to announce that its Indian Arts Research Center (IARC) director Brian Vallo will play an integral role as a community partner in plans to renovate and reimagine the Native North American Hall at the iconic Field Museum in Chicago, Illinois. Alaka Wali, the museum’s curator of North American anthropology explains in a recent announcement, “It’s not just a new exhibition—it represents a whole new way of thinking.” The revised approach involves working with community partners who will be advisors in the development of the exhibit. 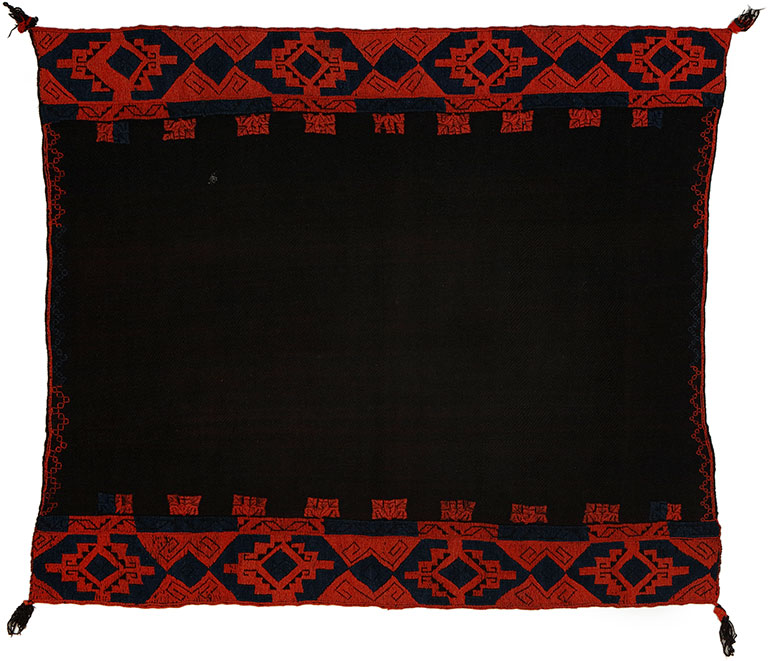 On a recent Sunday afternoon at the Indian Arts Research Center, Pueblo weavers Aric Chopito (Zuni Pueblo) and Louie Garcia (Prio Manso Tiwa tribe of Guadalupe Pueblo) and embroiderer Isabel Gonzales (Jemez Pueblo) came together with director Brian Vallo for a guided tour of the collections. The tour followed a panel discussion with the participants for SAR members and the public about the history and revitalization of the Pueblo weaving tradition, as well as the physical, financial, and cultural struggles that these artists continue to face. 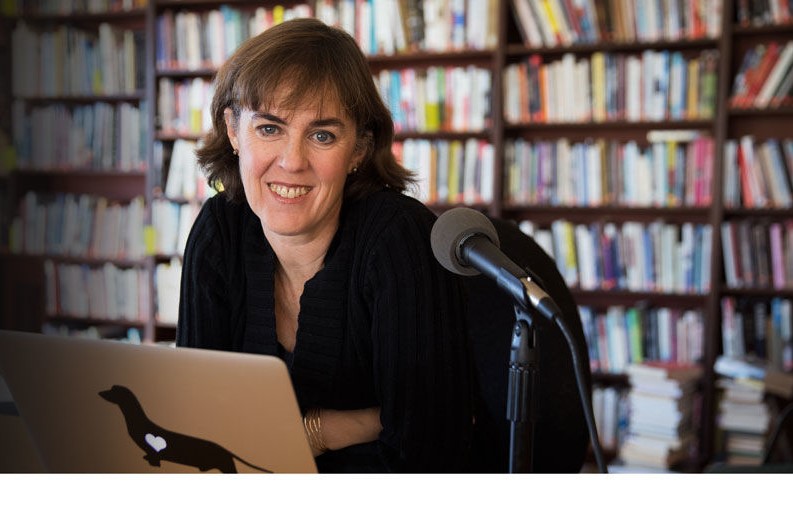 On a recent Friday afternoon, Brian Vallo, Director of the Indian Arts Research Center, sat for an interview with Mary-Charlotte Domandi, host of Radio Café. The two embarked on a discussion about the past, present, and future work of the IARC. Across the interview...
Next Entries »