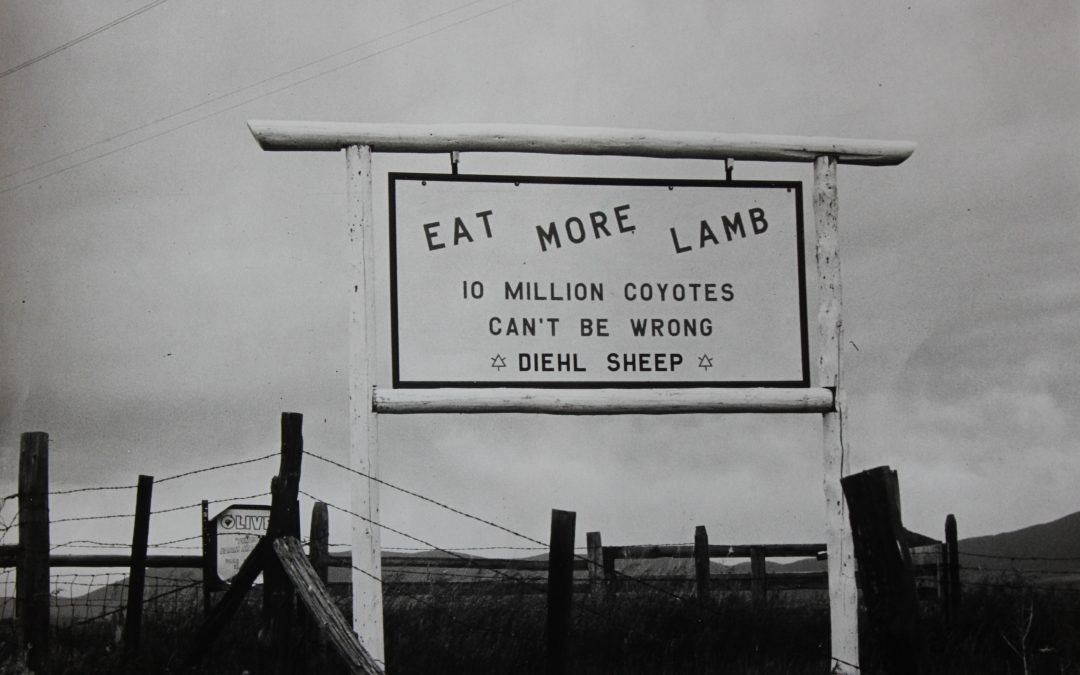 Droughts, changing habitats, and increased urban sprawl over the last several decades have impacted the lives of coyotes and people alike. Continuing this year’s programmatic focus on climate change issues, the School for Advanced Research is pleased to host author Dan Flores for a Summer Salon. The free conversation-style gathering, part of the Creative Thought Forum, invites participants into a meaningful dialogue with the speaker and provides an opportunity for a discussion on existing assumptions and evolving perspectives.

One of North America’s ancient inhabitants, the coyote, has survived in the human world in ways that seem both familiar and successful, which is why Indian mythic stories and Wile E Coyote cartoons alike have presented the coyote as an avatar, a stand-in for us.

The coyote’s stunning ability to live alone or in groups, its spread from the Great Plains and western deserts across the continent, and its success in a land where rampant environmental change and spreading cities have so altered the landscape, renders it remarkably similar to another successful species, for whom it has long served as an avatar: human beings. From the coyote’s remarkable and epic biographical story, we can learn a great deal about ourselves. Flores invites the group into a discussion on the symbolic significance of coyotes to indigenous cultures and the important role that this species plays in the changing ecology of North America. 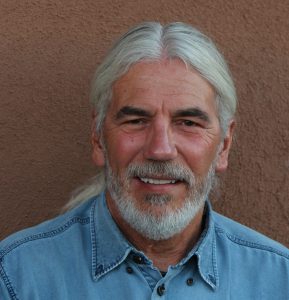 Dan Flores is A. B. Hammond Professor Emeritus of the History of the American West at the University of Montana. He’s the author of ten books and has written for the New York Times, the Los Angeles Times, the Chicago Tribune, as well as numerous national magazines. Flores is the author most recently of American Serengeti: The Last Big Animals of the Great Plains, which received the 2017 Stubbendieck Distinguished Book Prize, and Coyote America: A Natural and Supernatural History, a New York Times Bestseller, winner of the 2017 Sigurd Olson Nature Writing Award, and a Finalist for PEN America’s 2017 E. O. Wilson Prize in Literary Science Writing. He is a resident of the Galisteo Valley outside Santa Fe, New Mexico.

Free to SAR members with priority registration given at the Chaco level and higher. If you are not a member at this level and would like to join or upgrade membership to participate, please join here. Limited to 25 people.