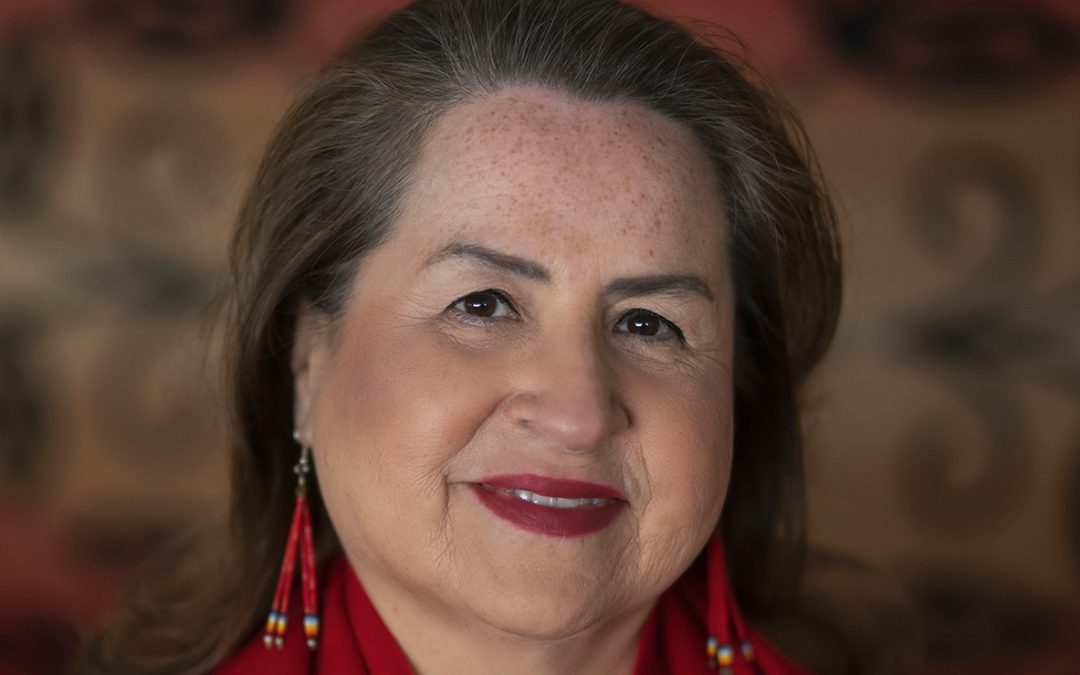 Brenda Child, the Northrop Professor of American Studies at the University of Minnesota, Twin Cities, has been awarded a 2022 Fellowship by the John Simon Guggenheim Memorial Foundation. Child was a Katrin Lamon Fellow at SAR in 1992-1993 and now serves on SAR’s board of directors.

In a press release for the University of MInnesota, Child states, “I am truly honored to have received the Guggenheim Fellowship. Not just for myself, but because it acknowledges the significance of my field, which is American Indian history. I have always felt supported in this work at the University of Minnesota. As we say in Ojibwe, “Chi-Miigwech,” thank you — it is so much!”

Child’s Guggenheim award will support completion of her current book project, The Marriage Blanket: Love, Violence, and the Law in Indian Country.