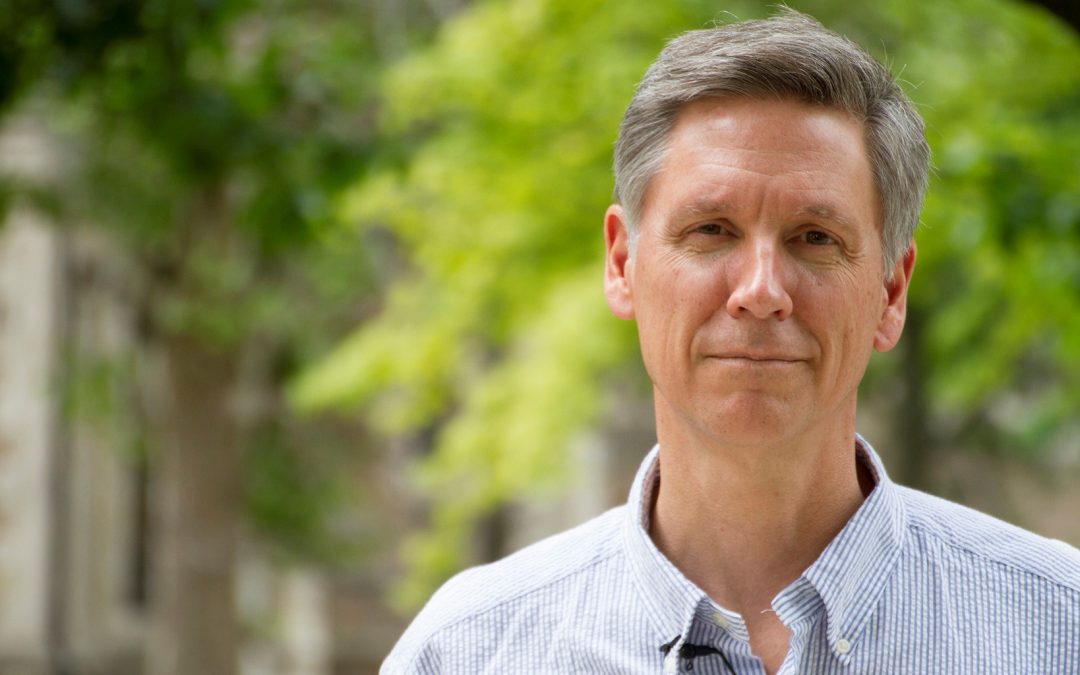 The 1778 Treaty of Fort Pitt contains an unusual provision: that the Delaware nation might take leadership of an Indian state, to be integrated on an equal footing with the original thirteen states into the American union. It goes without saying that the Delaware state did not come to be; it is highly likely—but perhaps not absolutely certain—that such a proposal was doomed from the start. Exploring the methodological boundaries of counterfactual history and imaginative historical fiction, this talk will consider the possibilities of an Indian state, and the consequences of what would have been—had it come to pass—a foundational commitment to a unique form of multiracial democracy.

Philip J. Deloria is the Leverett Saltonstall Professor of History at Harvard University, where his research and teaching focus on the social, cultural and political histories of the relations among American Indian peoples and the United States. He is the author of several books, including Playing Indian (Yale University Press, 1998), Indians in Unexpected Places (University Press of Kansas, 2004), American Studies: A User’s Guide (University of California Press, 2017), with Alexander Olson, and Becoming Mary Sully: Toward an American Indian Abstract (University of Washington Press, 2019), as well as two co-edited books and numerous articles and chapters. Deloria received the Ph.D. in American Studies from Yale University in 1994, taught at the University of Colorado, and then, from 2001 to 2017, at the University of Michigan, before joining the faculty at Harvard in January 2018. Deloria is a trustee of the Smithsonian Institution’s National Museum of the American Indian, where he chairs the Repatriation Committee. He is former president of the American Studies Association, an elected member of the American Academy of Arts and Sciences, the recipient of numerous prizes and recognitions, and will serve as president of the Organization of American Historians in 2022.

Following Professor Deloria’s talk, SAR invites current members to take a deeper dive into the topics during an informal Zoom conversation with the presenter. What is counterfactual historical thinking? How can this re-imagining of historical timelines help us better understand today’s politics and culture? This program provides a unique opportunity to talk with the speaker about his research and ideas.
Free and open to SAR members only. Limited to 50 screens. RSVP to Amy Schiffer, schiffer@sarsf.org 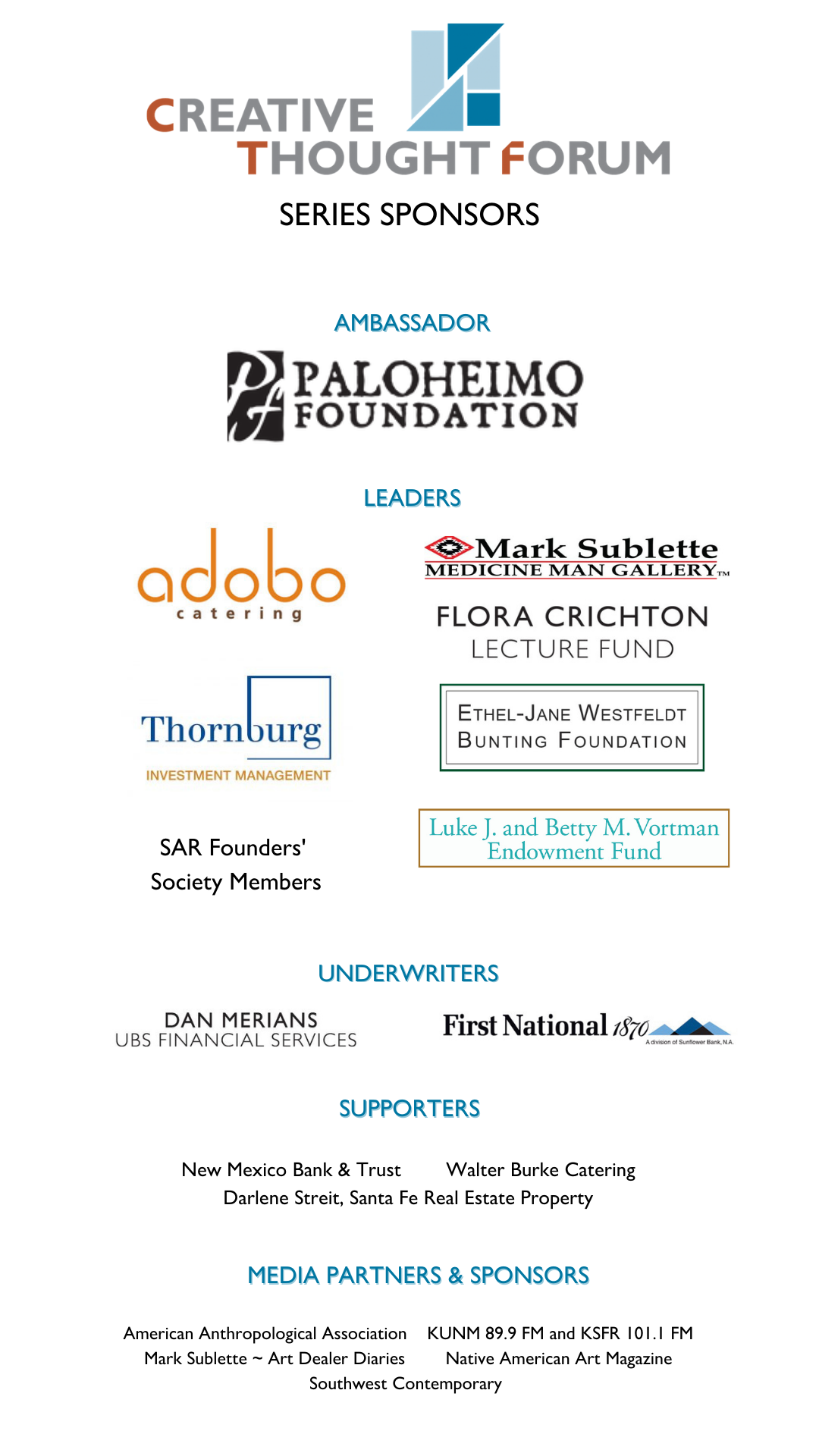 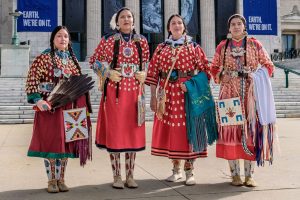 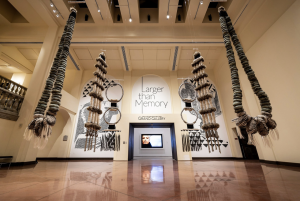 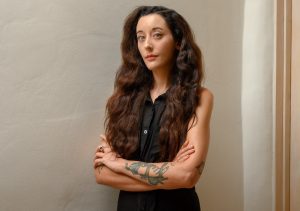 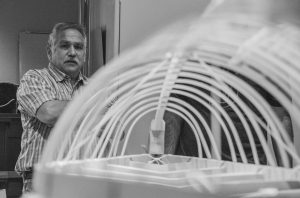 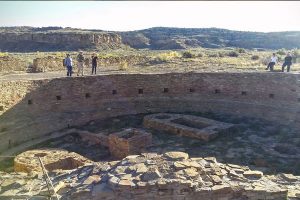 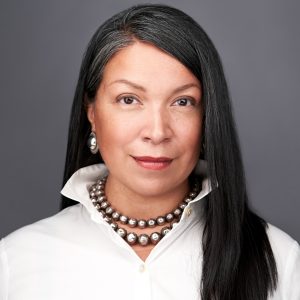