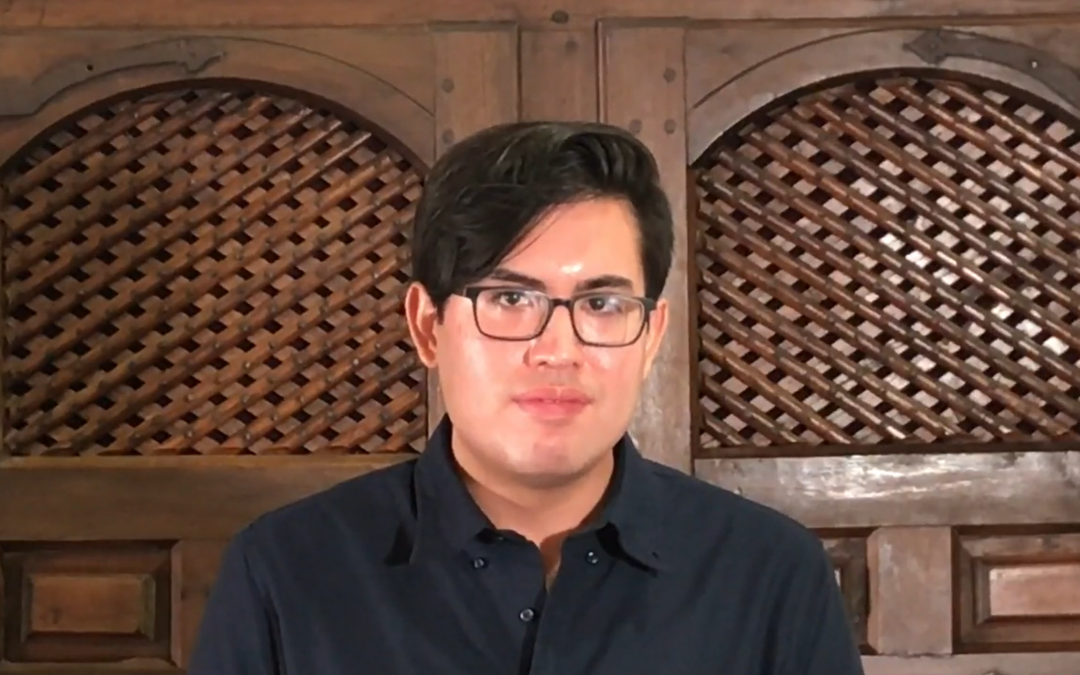 My project is less interested in the so-called problem of noise than understanding urban neighborhood sounds more capaciously as social phenomenon in the context of rapid cultural and political-economic change. I aim to dig deeper into how everyday sounds, protest sounds, and music invoke ideologies of race and class, emerge from histories of social movements and struggle, and become ways for different groups of residents to claim space in a neighborhood that’s increasingly inaccessible to them. This, I believe, is the strength of anthropology in general and ethnography more specifically: to offer an on-the-ground account of gentrification and its discontents.

Sullivan’s work aims to do several things: “foster an appreciation for the richness of sound as a social phenomenon,” “highlight the ways that sound and noise are operationalized as tactics of resistance,” and “demonstrate the utility of listening as ethnographic and civic practice within everyday urban spaces and beyond.” “My aim,” he says, “is to critically examine . . . the way that the category of an authentic resident is conceived and the extent to which certain residents can make claim to the neighborhood space.” Sound ethnography, he adds, “lends itself to a politically engaged anthropology.”

Join us on November 18 at 2 p.m. (MST) to hear Sullivan discuss “Amplifying Gentrification: Contestations of Sound and Space in Brooklyn, New York.” He is a PhD candidate in the Department of Anthropology at Northwestern University and SAR’s 2020 Mellon fellow. Sullivan will be speaking as part of our fall Scholar Colloquia series. This online event is free and open to the public. 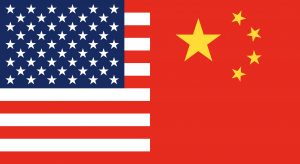