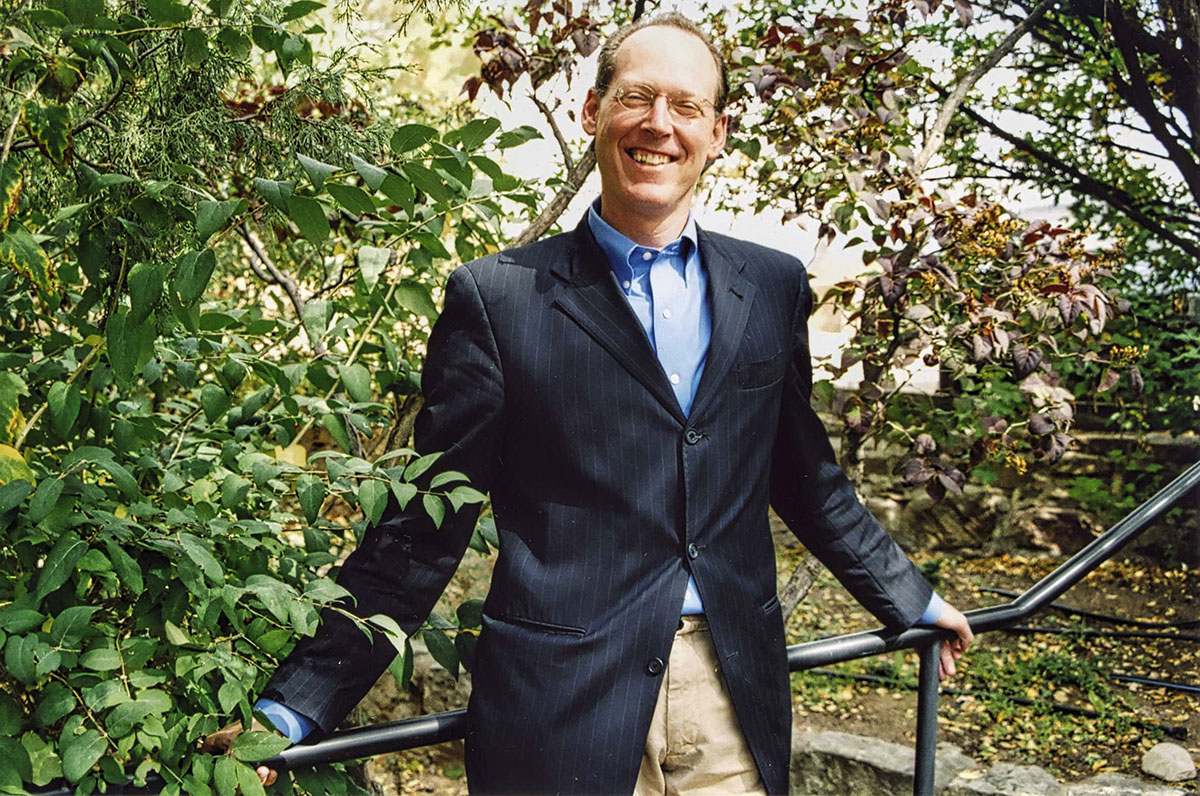 Dr. Paul Farmer, humanitarian, physician, and anthropologist, died in his sleep on February 21 in Butaro, Rwanda, reportedly of a heart attack.  He was 62.

Eulogies are pouring in from around the world in recognition of Farmer’s tireless efforts to treat patients in some of the world’s poorest nations—places where medical facilities were scarce and poorly equipped.

At the School for Advanced Research, we remember Paul Farmer especially for his participation in a 2006 seminar that he co-chaired, “Global Health in the Time of Violence,” the results of which were published by SAR Press under the same title.  Also in 2006, SAR awarded Farmer the J.I. Staley Prize for his book Pathologies of Power: Health, Human Rights, and the New War on the Poor (University of California Press, 2004).  At the time the award was announced, James F. Brooks, then SAR’s president, commented, ” Dr. Farmer’s work in social medicine has drawn acclaim for many years. His contributions to human well-being as an anthropologist are less well known.”

SAR wishes to convey its deepest sympathies to Dr. Farmer’s wife and children as well as the many patients and committed medical staff he served in Haiti, Rwanda, Russia, Peru, and elsewhere.

A sample of obituaries from the media:

Bill Gates in The Atlantic

Also highly recommended: The film Bending the Arc, now showing on Netflix. This documentary about Paul Farmer and several of his colleagues is one of a series of films supported by SAR honorary board member Eric Dobkin and his wife Barbara, both prominent philanthropists.  Another of their documentaries, Icarus, won the Academy Award for Best Documentary in 2018.