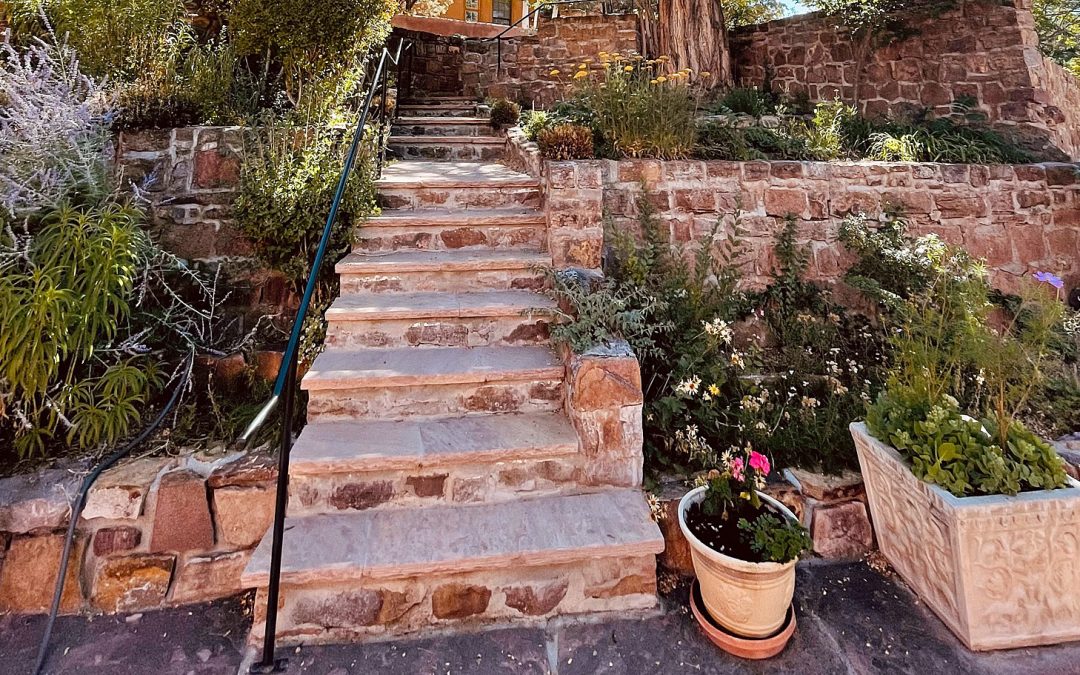 We are sorry to report the passing of two longtime SAR supporters. 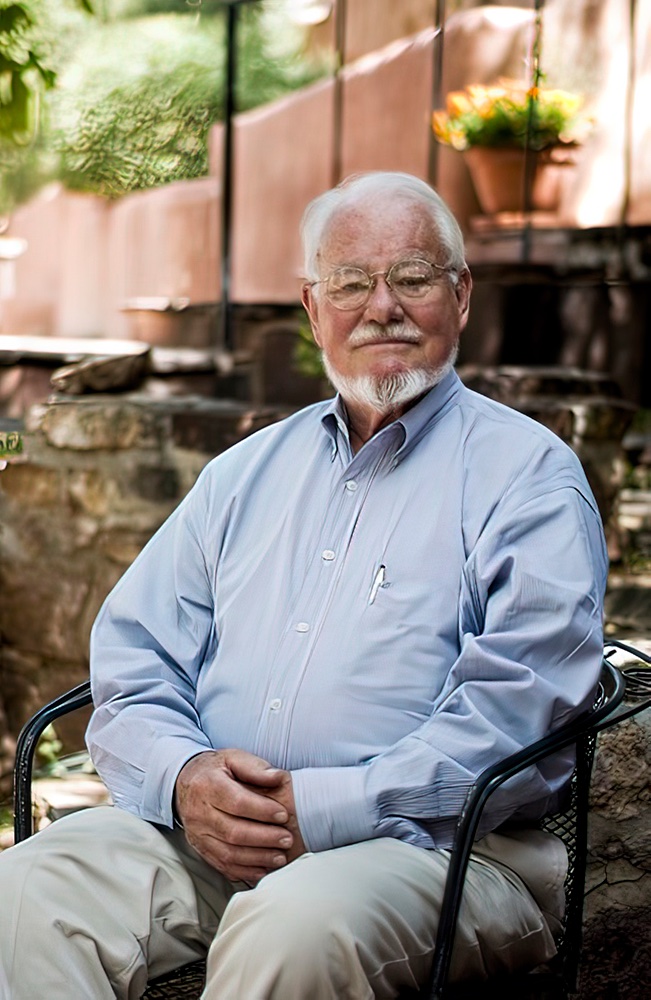 Benjamin F. Crane, a distinguished New York attorney who served on the SAR board of directors from 2005 until 2015, died in Brooklyn on February 18 at the age of 92. Ben and his wife Sally, who predeceased him in 2010, fell in love with Santa Fe in the 1970s and became patrons of SAR and the Santa Fe Opera.  Ben was also deeply involved in charitable causes in New York, including the Brooklyn Bridge Park Conservancy.  He traveled widely and collected Native American art as well as Japanese prints and paintings of the Hudson River School. Additional information about his life can be found in the New York Times obituary. 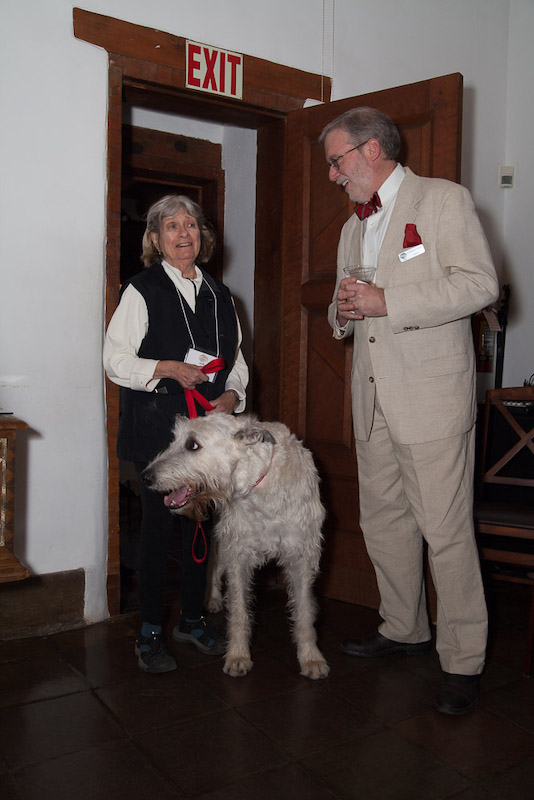 Susan Brown McGreevy and wolfhound are greeted by president Michael Brown at a holiday party celebrating the legacy of the White Sisters, 2016. (Photo credit: Garret Vreeland)

Anthropologist Susan Brown McGreevy passed away on May 9 at the age of 88. She served as a director of the Wheelwright Museum of the American Indian for four years and was a research associate at SAR.  She edited an SAR Press book, Indian Basketry Artists of the Southwest (2001) and participated in the Chief White Antelope Blanket seminar in 2004. Susan’s memorable obituary in the Santa Fe New Mexican describes her as a “force of nature” with tremendous enthusiasm for Native American arts.

To the families of both of these remarkable people, SAR sends its deepest condolences.