Parrie is of the Choctaw-Apache Tribe of Ebarb in west Louisiana. The tribe is comprised of the descendants of natives from the Los Adaes mission along the El Camino Real in Natchitoches Parish. They have lived in neighboring Sabine Parish, the area of the Toledo Bend Reservoir (the second largest manmade lake in the U.S., which is also their ancestral homeland), since the eighteenth century.

Parrie earned a BA in 2005 and an MA in 2010 in English at Northwestern State University of Louisiana, as well as an MFA in poetry from McNeese State University in 2015. He has presented his work at numerous conferences such as AWP in 2016, has published in fiction and poetry, and is a 2014 Pushcart Prize Nominee for the poem, “Dog Head Park” from Codex Journal. Currently, he writes and teaches at Southeastern Louisiana University.

While at SAR, he focused on composing an interconnected collection of short stories, called Aztec Sandwiches, about a family whose roots are older than the Toledo Bend Reservoir. While semi-autobiographical, the project aims to present an extended family’s quirks, adventures, victories, and defeats through a humorous and often surreal narrative that is a testament to cultural survival. Parrie was able to write eight stories during his seven weeks’ term and was well on his way to his goal of publishing his book sometime in 2019.

Talking about his project, Parrie said:

“I like to laugh. I like to get out those gut-busters. I think, at least in my experience, media that focuses on Native Americans often does so with an eye for creating victims or obeys certain stereotypes. What I want to read is a story that doesn’t do that. I know there are writers who use humor to deliver anger and pain, and I would like to contribute my story that way. A book that is funny and scary and serious? That’s the book I want to write. Although Aztec Sandwiches will hopefully be funny, I also want it to contain moments of terror, doubt, bad decisions, romance, and a bit of the bizarre—all the right ingredients to an honest experience.” 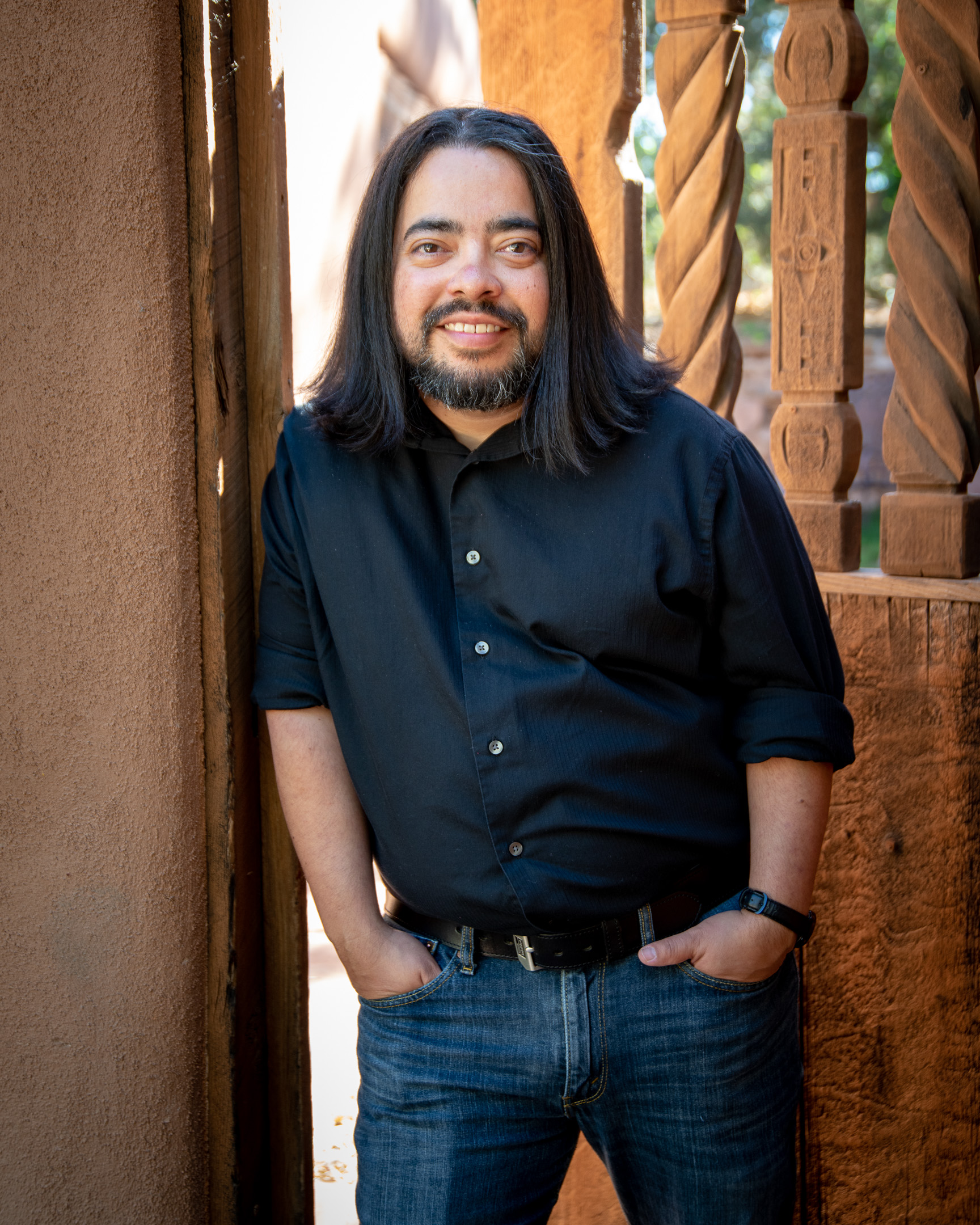