The School for Advanced Research is pleased to announce Concow Maidu poet Janice Gould as the 2012 SAR Writer in Residence.

A highly accomplished writer and artist, Dr. Gould has taught writing, women’s studies, and ethnic studies at the University of Colorado, Colorado Springs; Clark College; and Willamette University. She has also authored and edited several books, including: Beneath My Heart (1990); the chapbook, Alphabet (1996); Earthquake Weather: Poems (1996); Speak to Me Words: Essays in American Indian Poetry (2003); and most recently, Doubters and Dreamers: Poems and Narrations (2011).

Dr. Gould has also trained as a classical musician, and worked semi-professionally as a musician for some years, playing guitar, accordion, and performing vocals in a trio. She received her Ph.D. in English in 2000 from the University of New Mexico.

While at SAR, her project will be to spend time completing a set of gacelas, poetry formed by couplets and repeating rhyme, often around the themes of love and intoxication. She also plans to set this work to musical and photographic accompaniment.

According to Dr. Gould:

“The pieces I have worked on most diligently in the past few years continue with the themes of family, work and travel, love and forgiveness, Native American ways of knowing and being in the world, and place: the Pacific coast, rural Oregon, the city of Portland, New Mexico, Arizona, Southern Colorado, and my home town of Berkeley. I want to develop more writing about my relationship to music and to my instruments, the guitar and the accordion. I would like to explore further the theme of creativity and am especially interested in finding ways to combine my poetry with my visual work in photography, and with the music I write.”

Toward the end of her tenure at SAR, Dr. Gould will bring in world-renowned Muscogee poet and musician Joy Harjo for three days of workshopping, followed by a public reading.

YouTube Playlist: Listen to Janice Gould reciting the three poems that are listed in this page.
(Audio recorded with a Samson Meteor microphone using the iPad camera connection kit on an iPad 2 with the Twisted Wave app.)

This fellowship is generously supported by Lannan Foundation.

It should be dark. Not absolutely,
but opalescent as dawn in the hour before sunrise
or the blue-gray of evening
as twilight gathers over the mountain.
A chill might be in the air
and the only sound the tick of a clock
in another room, its small, mechanical heartbeat.

If it is morning, coffee is called for,
oily, aromatic. If evening, a glass of red wine,
translucent, smelling of cherries.

Preferably it is Friday with rain spattering the window,
the music of one cello pouring from an old radio
in a mahogany cabinet. Suddenly
as in an old black and white photo,
the furniture looks grainy
and you are in Berkeley, or Berlin.

If Berkeley, the rain smells of the sea,
or else laurel and eucalyptus.
If Berlin, the air is rank with cigarettes and traffic.
Branches of linden trees shudder in the wind.

A beautiful presence stands just beyond
the closed door to your room, attentive,
listening, or perhaps not listening,
not there, not even thinking of you,
austere in her own life,
busy and elegant as tapestry,
fantastic as a fugue.

Gacela of Bamboo and Plum Blossoms

We are living in a woodcut by Hiroshige
where the little houses are wooden
and quaint with blue tiled roofs,
where, behind a bamboo gate, we find
azaleas, tea roses and jasmine, delicate
and spicy amid fat stone Buddhas,
placid with inward gazing.

On the bay a few small boats tilt among whitecaps,
sails open in the fulsome wind.
Across the water the volcano is gleaming,
mantled with spruce and incense cedar.
“There is more than one path
to the top of the mountain,”
you remark, solemn and wistful,
while a flock of blackbirds
alights in the scraggly pines.

Within our view is the ocean,
and we know the piping whales
are rolling, diving, on their great migrations,
waving their fins at gawking tourists
who huddle on cliffs among parsnips and thistles.
While here, on the steep, winding streets of our town,
plum trees have blossomed, pink and passionate,
with crooked boughs that smell like imported baskets,
like dyed cloth and paper, like damp gardens.

Far off, mist thickens over the water,
clouds churn up, whistling rain
pours down upon us—
pushing us into the next panel.

Stumbling, sullen, bent, bedraggled,
I catch at my blowing coat
and look to find you.
Alas, you have fallen
in with the rabble. Over the arched bridge
you disappear, jostled but happy
at the foot of the mountain—
in a procession of bells and gongs.

“Gacela of Plum Blossoms” was published in Native Literatures: Generations, Vol. 1, No. 3, Winter 2011.

Now begins the festival and rivalry of late Fall,
the weird debauch and daring debacle
of frat-boy parties as students parade foggy streets in mock
processions, bearing on shoulders scrawny effigies of dead
defeated Indians cut from trees, where,
in the twilight, they had earlier been hung.

“Just dummies,” laughs our Dad, “Red Indians hung
or burned—it’s only in jest.” Every Fall
brings the Big Game against Stanford, where
young scholars let off steam before the debacle
they may face of failed exams. “You’re dead
wrong,” he says to Mom, “They don’t mock

real, live Indians.” Around U.C. campus mock
lynchings go on. Beneath porches we see hung
the scarecrow Natives with fake long braids, dead
from the merry-making. On Bancroft Way one has fallen
indecorously to a lawn, a symbol of the debacle
that happened three generations ago in California’s hills, where

Native peoples were strung up. (A way of having fun? Where
did they go, those Indian ghosts?) “Their kids perform mock
war dances, whooping, re-enacting scenes of a debacle
white folks let loose,” chides Mom. “Meanwhile we hang
portraits of Presidents on school walls and never let fall
the old red, white, and blue. My dear brother is dead

because he fought in a White man’s war. How many dead
Indians do they need to feel okay? This whole thing wears
on my soul.” In the dark car we go silent, and the Fall
night gets chillier. In yards, blazing bonfires mock
the stars that glow palely somewhere above. A thin moon hangs
over the tule fogs. I’ve never heard the word “debacle”

before and wonder what it means. “What’s a debacle,
Mom?” I ask. “Oh, honey, it’s a terrible and deadly
collapse. Complete ruin.” I’ve noticed how the hung
Indians have their heads slumped forward. They wear
old clothes, headbands with feathers, face paint, moccasins
instead of boots. Little do we know this Fall

“Indian Mascot, 1959” was published in News from Native California, Vol. 20, No.3, 2007, and more recently in Doubters and Dreamers, my third book of poetry, published in March 2011 by the University of Arizona Press. 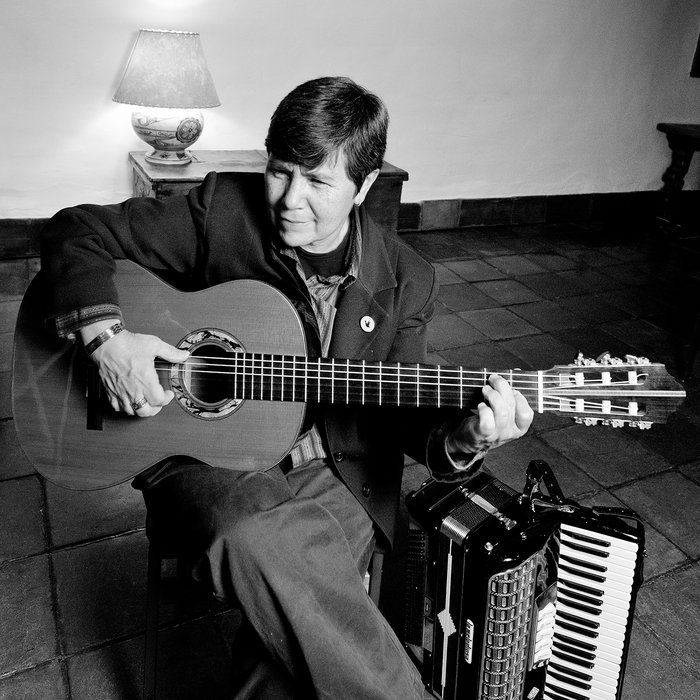