Mapping the Camino Indigenous: Reclaiming the Road on Our Terms 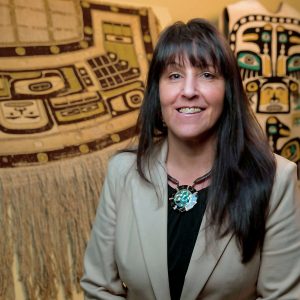 The California Missions Foundation, a group of historians and Mission supporters seek UNESCO World Heritage designation for the “Royal Road,” which connected the Baja and Alta California Missions and allowed for Spain’s domination of the region. Supplanting the emphasis on Spain, Tribal leaders along the greater California coast are currently exploring possible interventions to either counter the UNESCO designation or co-opt it—reasserting a strong visual presence that underscores an ancient, powerful, indigenous narrative. This lecture explores some of the efforts underway, which include a variety of expressions including a film and a major traveling exhibition organized by Tribal leaders, artists and scholars from the greater California coast. Ultimately, the goal is to reclaim the road that facilitated migration and movement among indigenous people; one that emphasizes connections and privileging relationships, social alliances and the realities of interdependence along the Pacific Coast, pre-California, pre-border and long before—and despite—the Mission system. 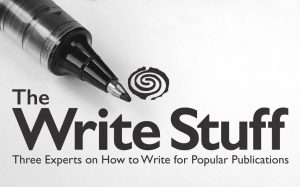 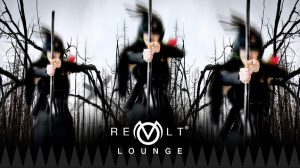 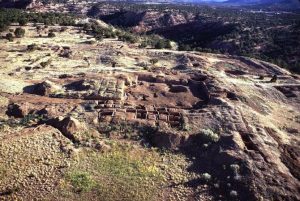 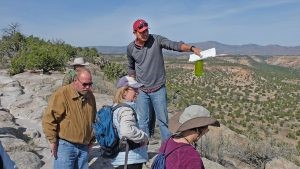