Archaeologies of Empire and Imperial Formations in Conversation: What Do Ancient Empires Teach Us about the Modern World? 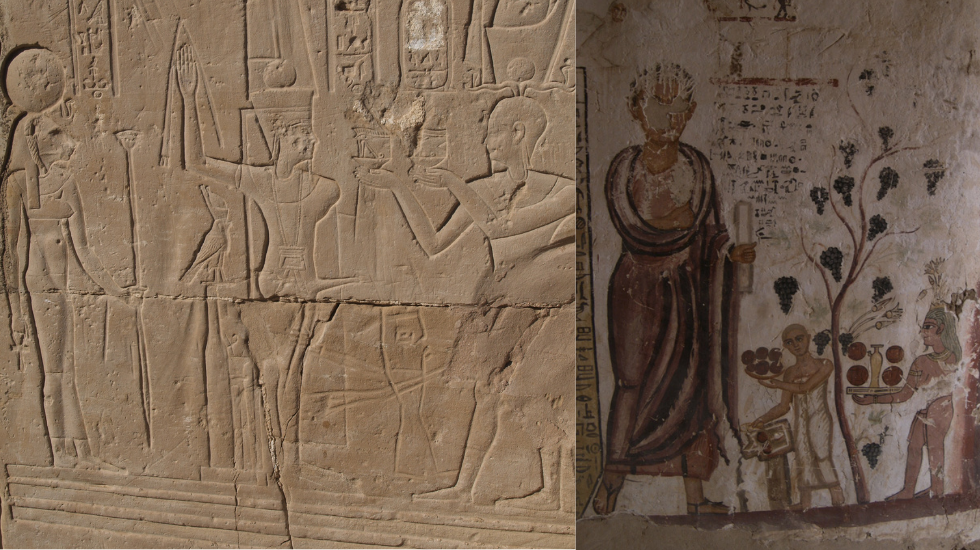 Throughout history, much of the world’s population has lived under imperial rule. Although scholars do not always agree on when and where the roots of imperialism lie, most would agree that empires have affected human history so profoundly that their legacy continues to influence the modern world.

To celebrate the publication of SAR Press’s most recent Advanced Seminar volume, Archaeologies of Empire, SAR has brought together editors of the book and the previously published SAR Press book Imperial Formations (2007) to discuss new insights and intersections in their work.

Empires are best described as heterogeneous and dynamic organizations in which colonial governments and many kinds of people interacted in complex ways. What can we learn from studying empires from the ground up, and what do ancient empires teach us about our world today?

Anna L. Boozer (co-editor of Archaeologies of Empire, SAR Press, 2020) is an associate professor of Roman Mediterranean archaeology and history at Baruch College and the Graduate Center, City University of New York. Her research focuses on the dynamics of imperialism in everyday life, houses and households, intersectionality, and urbanism in Roman Egypt and Meroitic Sudan.

Bleda S. Düring (co-editor of Archaeologies of Empire, SAR Press, 2020) is an associate professor in Near Eastern archaeology at Leiden University. His research focuses on the archaeology of the early Assyrian Empire and the comparative archaeology of empire.

Peter C. Perdue (co-editor of Imperial Formations, SAR Press, 2007) is a professor of history at Yale University. His current research focuses on Chinese frontiers, Chinese environmental history, and the history of tea.

Featured images: A relief adorning the main gate of the temple at Deir el-Haggar, depicting Amun Min, Sekhmet and the Roman emperor Domitian as pharaoh (CC-BY). // A detail of the painting inside the tomb of Petosiris at Muzawaka, depicting the owner of the tomb in a Roman-style, standing before a grape vine and two figures presenting offerings, one each in the Roman and Egyptian artistic styles (CC-BY). 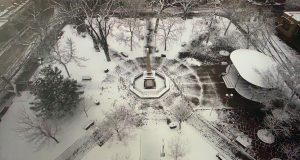