Voices of the Rainforest Brings Papua New Guinea to the Southwest

The immersive film Voices of the Rainforest spans a day in the life of the Kaluli people in their Bosavi rainforest home in Papua New Guinea, highlighting the sounds of the animals, insects and natural world that the Kaluli believe speak of their ancestors. 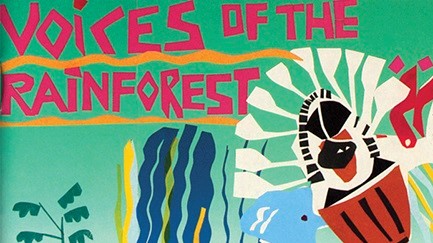 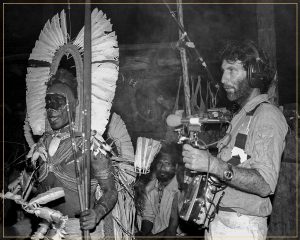 Director and producer Steven Feld, a Senior Scholar at the School for Advanced Research, first visited the Bosavi rainforest in 1976 as a doctoral student in anthropology and linguistics. He returned to the Bosavi multiple times in the intervening decades to build upon his research, which produced a 1979 book, Sound and Sentiment: Birds, Weeping, Poetics, and Song in Kaluli Expression, and a 1991 CD, also titled Voices of the Rainforest, released with Grateful Dead drummer Mickey Hart.

With the support of SAR, Feld has now brought his work to the present by documenting the changes to both the Bosavi and the Kaluli people. Drawing from the original “sound concert” on the CD, Feld had collected images and film from his trips and his archives to produce the 90-minute feature. A recent article shared more about Feld’s work:

The concert was recorded at all height and depth layers of the forest, with sounds of some 75 birds and dozens of insects all part of the everyday experience of Bosavi people,” Feld said. “These sounds are equally ‘natural history’ and ‘cosmology’ for Bosavi people; all of them are ‘voices’ that tell time of day, season of year, forest conditions, but also signal the presence of ancestors who speak. Read the full Pasatiempo review of the film online.

The world premiere of Voices of the Rainforest takes place at 6:30 pm on Tuesday, Nov. 13, 2018. The film runs through Tuesday, Nov. 20, 2018. Get more information on the premiere event and tickets here. 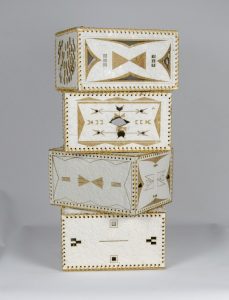 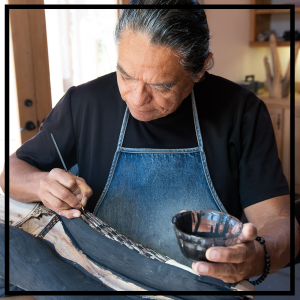