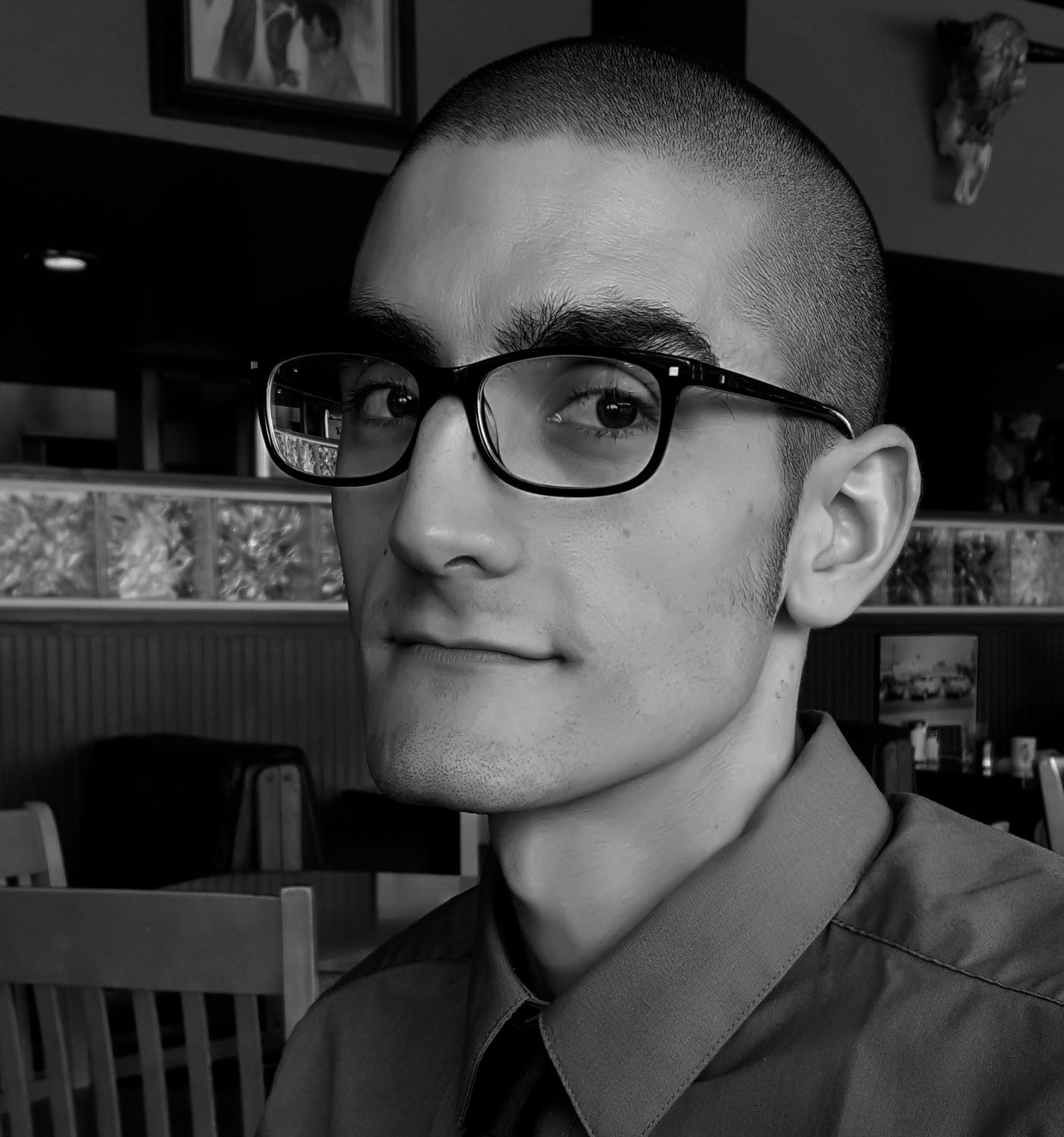 In “Applying Anthropology, Assembling Community: The Co-production of Social Science and the Pascua Yaqui Tribe in Southern Arizona,” Dr. Nicholas Barron maps the ways in which members of the Pascua Yaqui Tribe have selectively and creatively engaged the discipline of anthropology in their efforts to assemble and reassemble themselves as a distinct culture and polity.

The modern-day Pascua Yaqui Tribe is composed of the descendants of individuals who came to the US Southwest in the late nineteenth and early twentieth centuries, pushed by state violence in Mexico and pulled by railroad and agricultural labor. Significant numbers of Yaqui (or Yoeme) individuals and families eventually settled in southern Arizona in and around the developing city of Tucson. In time, many aggregated into several urban villages, one of the most prominent of which became known as Pascua Village. Pascua would become ground zero for the Yaquis’ successful and virtually unprecedented pursuit of federal recognition as an American Indian Tribe in 1978. But long before the passage of recognition—before the community became truly legible to the federal government—the Yaqui of Pascua garnered the attention of local applied anthropologists, including Edward and Rosamond Spicer. Dr. Barron’s research homes in on these early Yaqui-anthropologist encounters and traces their intellectual and political ramifications.

Dr. Barron’s manuscript illuminates a long-term pattern of Yaqui intellectuals engaging anthropological texts, institutions, events, concepts, and individuals to co-produce the public image of the Pascua Yaqui Tribe, a local legacy of applied research, and anthropological theories of persistence. Though hardly harmonious, these collaborations enabled the Yaqui to assemble a world in which they wanted to live—a world where they were not generic Indigenous migrants destined to assimilate into the proverbial melting pot but one in which they would forever be, as Edward Spicer suggested, an “enduring people” (1980).