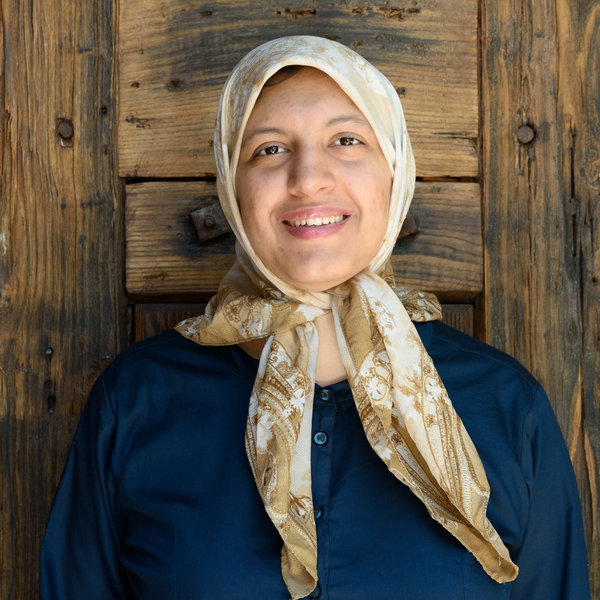 Anthropological Generations: A Post-Independence Ethnography of Academic Anthropology and Sociology in India

Anthropological Generations is a study of social anthropologists and sociologists in three North Indian academic departments during the period of India’s independence in 1947 to the present. It combines work on the history of anthropology with participant observation and ethnographic fieldwork. In it, Bandeh-Ahmadi examines scholars’ ideas and practices of generational relations both theoretically and as a lens on the social, political, economic, institutional, and spatial processes involved in making ethnographic theory. She argues for the importance of connecting work on histories of anthropology with work on the anthropology of science and history of science to better understand how anthropological knowledge is created. She also points to the usefulness of anthropological theories of kinship for better theorizing ideas and practices of intellectual genealogy for anthropology and other studies of knowledge production. At SAR, Bandeh-Ahmadi will work on a dissertation chapter analyzing the diversification of subfields within and between anthropology and sociology that continues to be debated into the present.

Affiliation at time of award:
Ph.D. Candidate
Department of Anthropology
University of Michigan 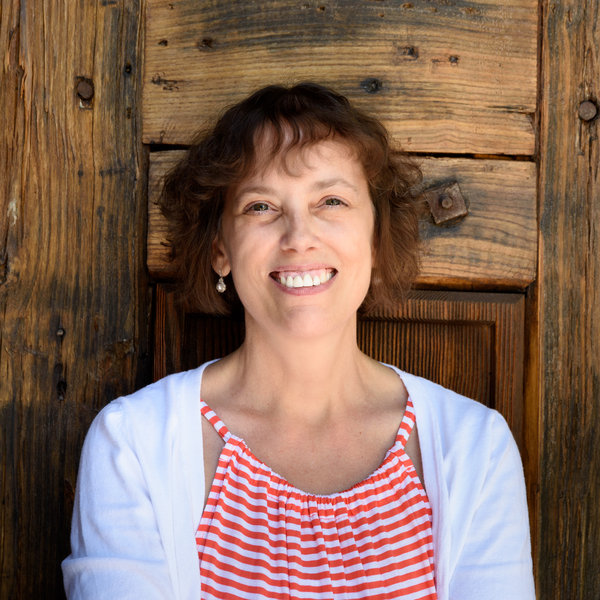 ‘Half Indians’: Pueblo Governance and Sovereignty after the Treaty of Guadalupe Hidalgo

The social and political status of Pueblo peoples in New Mexico after the US-Mexican War was undefined. While the Treaty of Guadalupe Hidalgo guaranteed all Mexican citizens living in the territory US citizenship (unless they wished to remain Mexican citizens), the treaty said nothing about the issue of the status of Pueblo Indians in the new territory. The Organic Law of 1850, which created the territory of New Mexico, did nothing to clarify their status, either. For decades, authorities debated whether or not Pueblos were “real” Indians because they did not live like Indian peoples with whom government officials in the late nineteenth century were most familiar: the nomadic hunters and gatherers of the Plains. Pueblos were sedentary agriculturalists that had retained a land base since Spanish contact in 1539. Because this was so, they were perceived of as being “civilized” and, therefore, should not be subjected to federal oversight. It was not until 1913 that the Supreme Court declared in United States v. Sandoval that Pueblos should fall under the jurisdiction of the Bureau of Indian Affairs. In her research, Dr. Brown investigates how (or if) this ambiguous status affected the political functioning of Pueblo communities between 1848 and 1913. What appears to have occurred is that the federal government assigned Indian agents to them as if they were, in fact, under their jurisdiction (and as they did with other Indian communities). It is unclear, however, if these agents – or, by extension, the federal government — had any real impact on Pueblo communities, their governance or their sovereignty. Thus, the question she hopes to answer is: did Pueblo communities retain their sovereignty during the territorial period (as they had to a great degree during the colonial and Mexican periods), or, was their sovereignty diminished despite the fact that they were not subjected to full federal oversight until 1913? 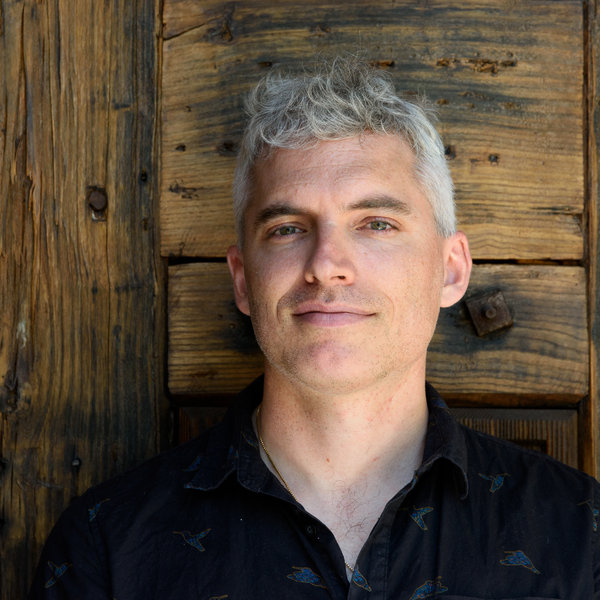 This project is a study of Enrico Cerulli (1898-1988), one of the most distinguished Italian orientalists of the twentieth century. Cerulli was an eminent scholar of the people and cultures of the Horn of Africa, with disciplinary interests that ranged from folklore and history to bibliography and linguistics. He was additionally a longtime colonial administrator, serving as Chief Political Officer in the Ministry of the Colonies, and ultimately, as Vice Governor General of Italian East Africa, and was reportedly Mussolini’s chief advisor on African affairs. This dual identity makes Cerulli a distinctive figure in the field in terms of his overt and sustained support for the imperial enterprise. After the liberation of Ethiopia in 1941, Cerulli was formally charged with war crimes by the Ethiopian government, and the United Nations War Crimes Commission (UNWCC) considered his case, ultimately ruling that he was complicit in colonial-era atrocities. This project examines Cerulli’s intertwined academic and political careers, the merits of the Ethiopian and UNWCC charges against him, and what these reveal about the disciplinary politics of anthropology and orientalism. 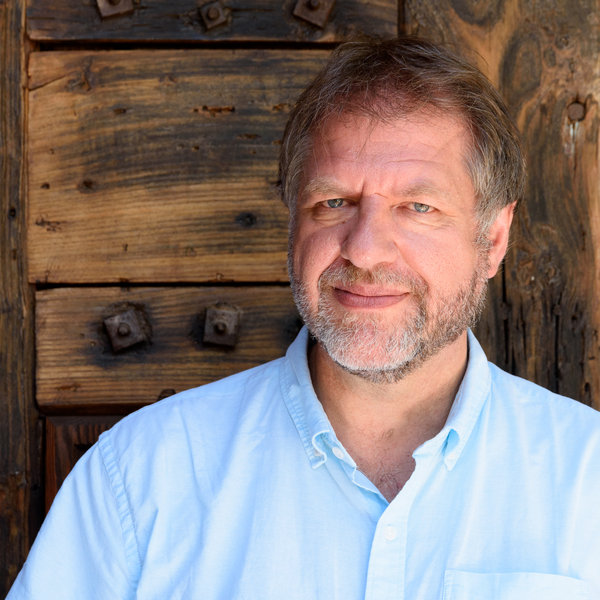 Dr. Gusterson plans to spend the summer at SAR completing a manuscript based on over twenty years of research on nuclear weapons scientists in New Mexico and California. During the cold war nuclear weapons scientists relied on nuclear testing both to validate the reliability of weapons and, in the context of intimate apprenticeship relationships, to train the next generation of weapons scientists. They have not been allowed to test a nuclear weapon since 1992. Although there are now few weapons scientists who have experienced a nuclear test, this scientific community must continue to certify the reliability of the U.S. stockpile and to train a new generation of weapons scientists. Gusterson’s book reconstructs the process through which the U.S. government decided to overrule the expert advice of its weapons labs, ending nuclear testing and replacing it with a lavishly funded program of simulations called Science-Based Stockpile Stewardship. It asks how this fundamental reorientation in scientific practice has changed the epistemology and the institutional culture of the weapons labs, and how you know a weapon works if you can’t test it. 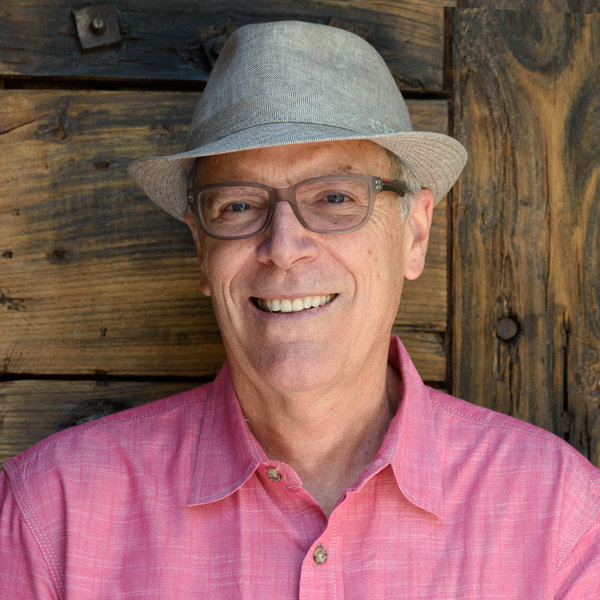 Guys Like Me: Six Wars, Six Veterans for Peace

Men, masculinity, and militarism are often seen to be in close (and mythically heroic) correspondence; thus, the war veteran-as-peace-advocate is sometimes viewed as an oxymoron. This is precisely what interests Messner. “Guys Like Me” is a life-history study of six U.S. men, combat veterans of WW II, Korea, Vietnam, Gulf, Afghanistan and Iraq wars, who became lifelong advocates for peace. The study foregrounds the six men’s first-person narratives as windows into the salient ways that wartime trauma, embedded in the body and in memory, punctuates the entire life course of a war veteran-turned peace advocate. Of particular analytic importance in this study is the concept of “intersectional embodiment,” through which Messner will illuminate ways that gender, race, and class play out over the life course, as men navigate shifting social contexts. He hopes that the resultant book will be broadly relevant in peace and conflict studies, intersectional gender studies, and for people working in the peace movement.

Affiliation at time of award:
Professor
Department of Sociology and Gender Studies
University of Southern California