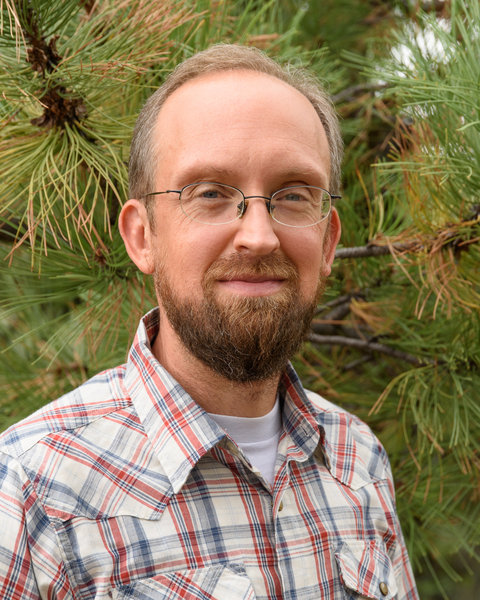 Afro-Indian Relations in the Anglo-Atlantic World: c. 1550-1842 is a major inter-disciplinary project which blends history, anthropology, and archaeology. The project is the first systematic analysis of black and Indian interactions over an expansive geographic and chronological setting that is based on primary research. Afro-Indian Relations begins with the earliest English forays into the Atlantic world, continues with the founding of English colonies and growing involvement with the slave trade and slavery, examines the maturation of Anglo-colonial societies, and concludes in the middle of the nineteenth century. Geographically, Afro-Indian Relations covers Central America and South America, the Caribbean, and the North American mainland. The project is based on extensive archival research in Britain, the United States, and the Caribbean. The ultimate purpose of Afro-Indian Relations is to present a new and systematic view into the history of the Anglo-Atlantic world from a perspective that is largely black and Indian.

Dr. Nathaniel Millett’s colloquium focuses on the myriad of ways that Native Americans shaped the societies of the British West Indies from the sixteenth century through the nineteenth century. The ultimate purpose of Millet’s study is to present a new and systematic view into the history of the Anglo-Atlantic world from a perspective that is largely black and Indian.