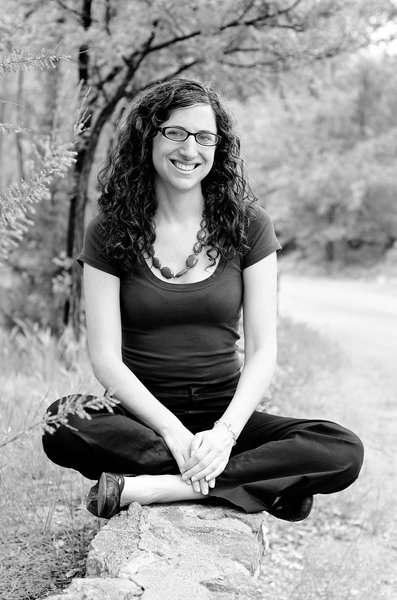 Corazón de Dixie: Migration and the Struggle for Rights in the U.S. South and Mexico, 1910–2010

While at SAR, Dr. Weise will complete work on a book manuscript the goal of which is to enhance our understanding of the human experience on four levels. Empirically, the book employs previously unexamined archives to show that, contrary to scholarly assumptions, Mexican immigration to the U.S. South is not exclusively a late-twentieth century phenomenon. Rather, Mexican immigrant communities have challenged the region’s social, political, and economic structures since the early twentieth century. Historiographically, the project reshapes the fields of Mexican American, U.S. Southern, and Mexican history by bringing them into dialogue with one another. Methodologically, it provides an example of cross-border research that shows how histories of race and citizenship have themselves crossed borders. Finally, by illuminating unexpected dynamics in the South’s long Latino history, the book helps contemporary observers and Southern Latinos imagine a greater variety of possible outcomes to the region’s contemporary “Latinization.”