The School for Advanced Research (SAR) joins the community in mourning the loss of longtime friend, supporter, SAR board member (1969–1989) and former board chair Daniel T. “Bud” Kelly, Jr., who passed away on August 18, 2020, at the age of ninety-nine.

Bud was directly involved in the evolution of SAR during some of its most transformative years. With his guidance as a board member, SAR launched its cornerstone Advanced Seminar program (1972), moved to the historic “El Delirio” estate on Garcia Street (1972), and built and opened the Indian Arts Research Center to steward its collection of Native American art from the Southwest (1978). Bud remained one of SAR’s most avid supporters, attending nearly every lecture or special event organized by the School.

His passion for Native American arts grew from a lifetime of close relationships with artists and Native communities. His family ran the Gross, Kelly & Company trading post and warehouse in Gallup from 1880 to 1970. Bud’s grandfather, Harry Kelly, and his father, Daniel T. Kelly Sr., who were collectors themselves and who had run the trading post, chose to donate a considerable amount of Native American material to both the Museum of Indian Arts & Culture and SAR when the shop and warehouse closed.

Bud and SAR president emeritus Douglas W. Schwartz were good friends, frequent travel companions, and members of the Kiva Club. SAR staff and the wider SAR community are grateful to Bud for his generous and long-standing commitment to SAR, and we send our deepest condolences to his family, his children, and all who had the pleasure to know this remarkable man. 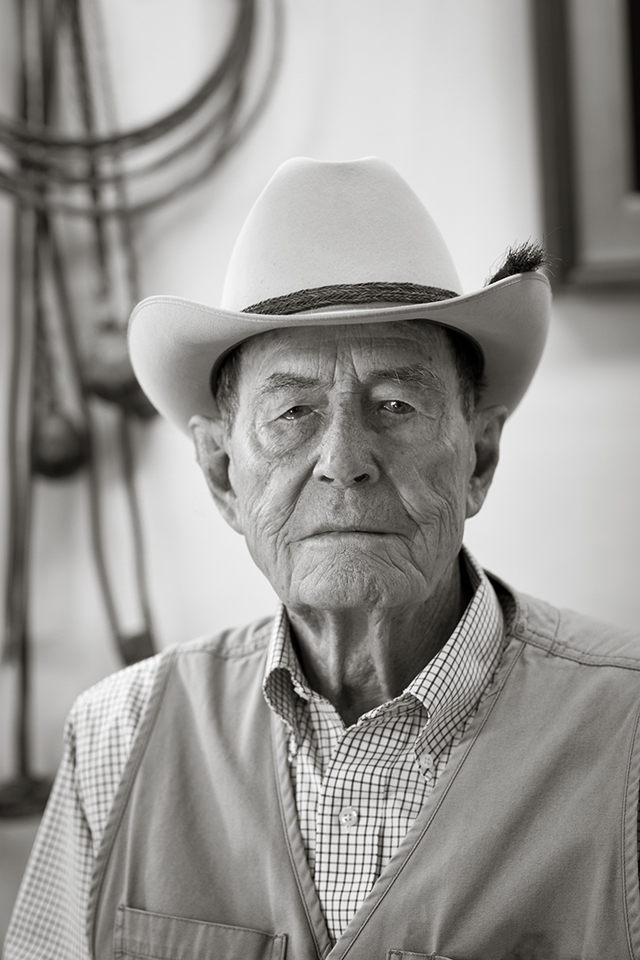