Flannery Burke will appear in conversation with Vanessa Fonseca-Chávez to discuss women in New Mexico history. They will address some of the usual suspects of New Mexico women’s history—Georgia O’Keeffe, Maria Martinez, Nina Otero-Warren—and how their stories may help us to uncover those of lesser-known women whose life histories have been lost in the triple colonization of New Mexico by Spain, Mexico, and the United States.

Flannery Burke, PhD, is an associate professor at Saint Louis University in the Department of American Studies. Her books include A Land Apart: The Southwest and the Nation in the Twentieth Century and From Greenwich Village to Taos: Primitivism and Place at Mabel Dodge Luhan’s. Burke is committed to sharing the indigenous and Spanish-speaking cultures of the American Southwest widely and incorporating those cultures and their histories into the regional, national, and global stories that scholars tell. Her current book project is a history of how twentieth-century writers in the American West imagined the American East.

Vanessa Fonseca-Chávez, PhD, is an Associate Professor of English and an Associate Dean of Diversity, Equity, and Inclusion for the College of Integrative Sciences and Arts at Arizona State University. Fonseca-Chávez’s research focuses on the contentions and legacies of colonialism in the southwest U.S. and how Chicanx and Indigenous communities navigate and contest violence and power in literary and cultural production. She is currently working on a project that centers the stories of Hispano residents of eastern Arizona and how they understand and communicate their querencia—a word that invokes a desire (querer) to embody one’s individual and communal heritage/inheritance (herencia). In 2020, she co-edited Querencia: Reflections on the New Mexico Homeland with Levi Romero and Spencer R. Herrera. Querencia was named a finalist for an International Latino Book Award.

This presentation considers the “drug war” from the vantage of two sites—a village in northern New Mexico and a working-class neighborhood in Mexico City. It examines the unorthodox ways families care for addicted relatives and demonstrates how these are inseparable from broader social and political arrangements. In thinking comparatively about these two sites, this talk raises urgent questions about the nature of addiction, violence, care, and commitment.

Angela Garcia, Ph.D., is an associate professor of Anthropology at Stanford University. Her work engages historical and institutional processes through which violence and suffering is produced and lived. Her book, The Pastoral Clinic: Addiction and Dispossession Along the Rio Grande received the 2012 Victor Turner Prize and a 2010 Pen Center USA Award. The Pastoral Clinic explores the relationship between intergenerational heroin use, poverty, and colonial history in Northern New Mexico.

Special thanks to the Mellon Foundation and the Paloheimo Foundation for their support of this program. 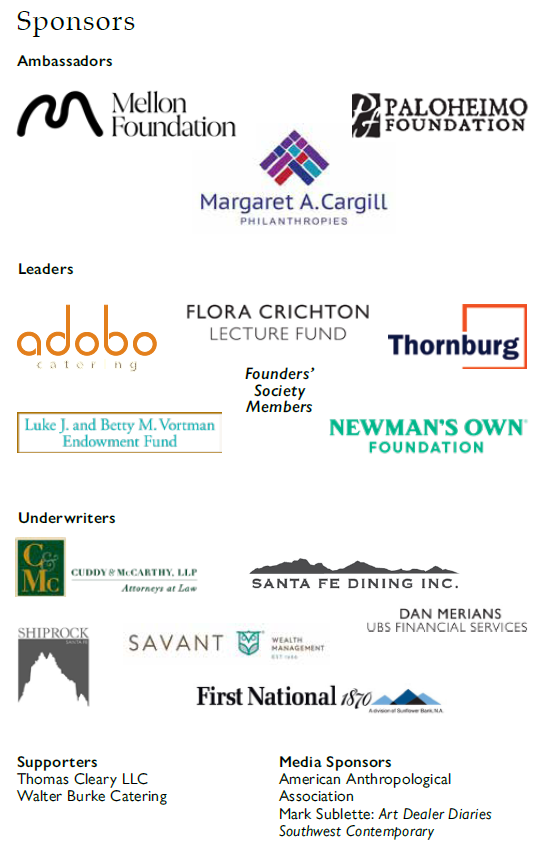 The 2022 Creative Thought Forum presented a series of webinar-style discussions on the theme of social justice as assessed from multiple social, cultural, economic, and environmental perspectives. Presenters were drawn from the SAR network of leading thinkers in academia and beyond, representing fields as diverse as history, law, anthropology, and Native American studies. 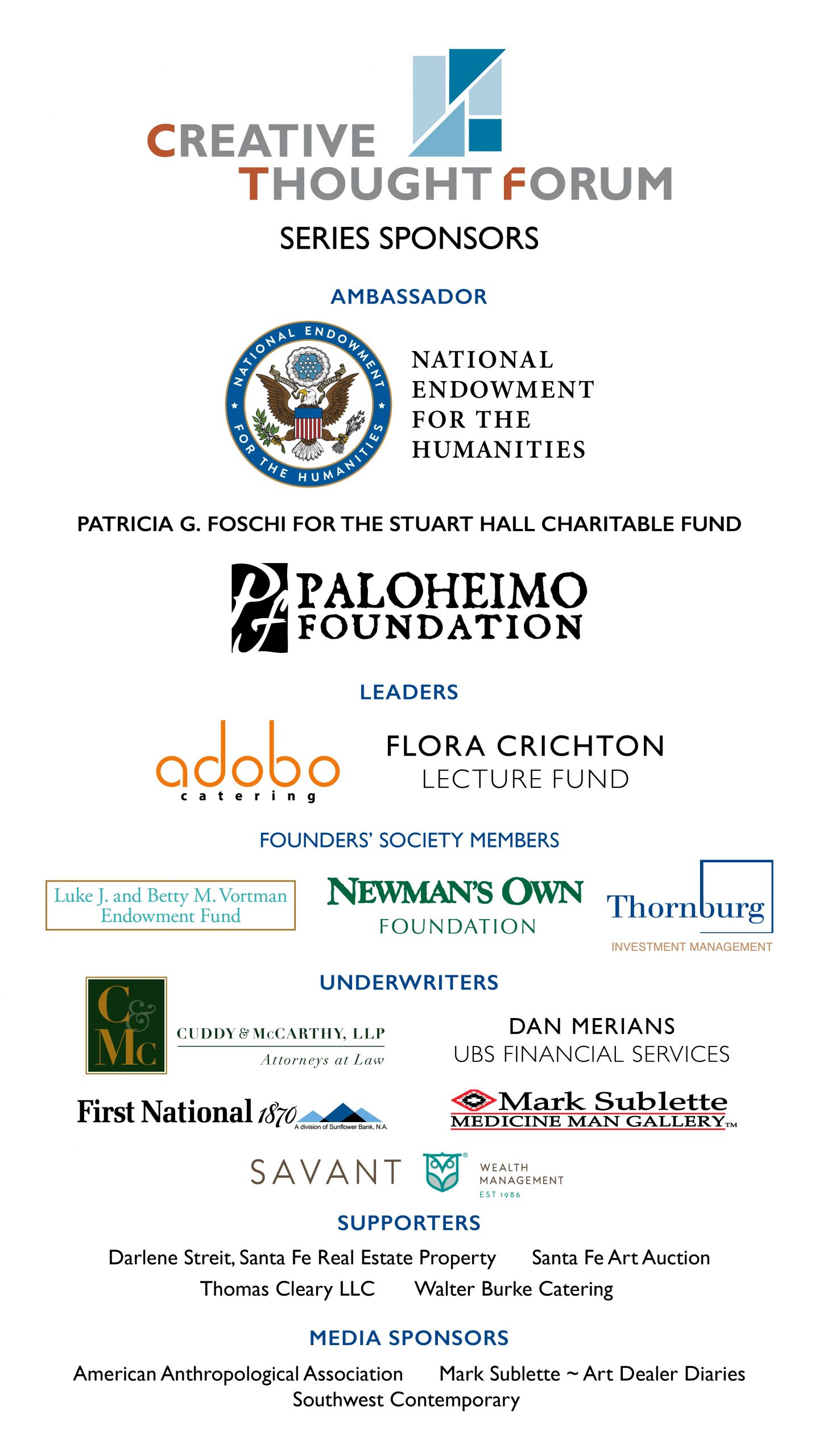