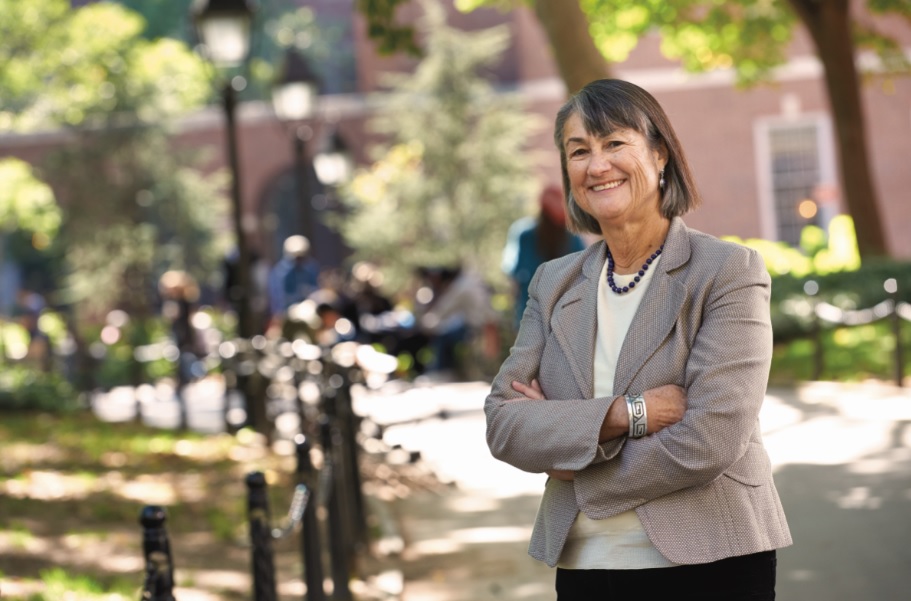 The School for Advanced Research (SAR) and the profession of anthropology mourn the passing on September 8 of Sally Engle Merry, who at the time of her death was the Silver Professor of Anthropology at New York University. Prior to her NYU appointment, she served on the faculty of Wellesley College for many years.

In 2010, SAR awarded Sally the J. I. Staley Prize for the book Human Rights and Gender Violence: Translating International Law into Local Justice (University of Chicago Press, 2006).  She also co-edited Law & Empire in the Pacific: Fiji and Hawai’i (SAR Press, 2004). In addition to these works, she was the author, co-author, or editor of seven other books and countless articles, most focused on issues of social justice, law, and human rights.

SAR president Michael F. Brown, who served with Sally on several external reviews of liberal-arts–college departments, as well as on a committee of the American Anthropological Association, recalls, “Sally was one of the most perceptive and fair-minded academics I’ve ever known, revered by her students and respected by her colleagues.”

Donald Brenneis, a member of SAR’s Advisory Board and Distinguished Professor Emeritus of Anthropology at the University of California, Santa Cruz, describes Sally as a “truly global figure within anthropology and the study of law and society.” He continues:

She was an exceptional and exceptionally humane scholar and colleague. Beyond this, she was an invaluable academic citizen, energetically bringing intelligence, organizational savvy, collegial openness, and capacity for leadership to our collective scholarly life. And she did so with panache, amiable but unstoppable energy, and remarkably good humor. 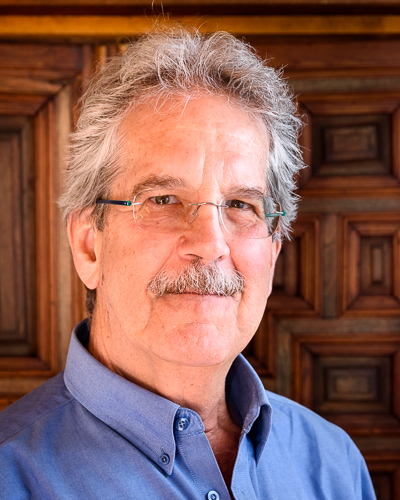 SAR sends its condolences to her family and to her colleagues at NYU and Wellesley College.

Additional reflections on Sally Merry’s life and work can be found on the website of NYU’s Center for Human Rights and Global Justice.