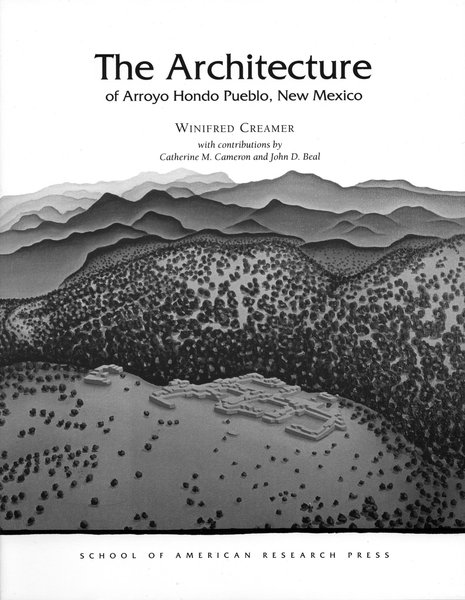 From 1971 to 1974, the School of American Research conducted a major multidisciplinary program of excavation and research at Arroyo Hondo Pueblo, one of the largest fourteenth-century Rio Grande sites. At its peak, Arroyo Hondo contained about one thousand rooms. This seventh volume in the series is focused on the walls, roomblocks, and architecture of public spaces at the site.