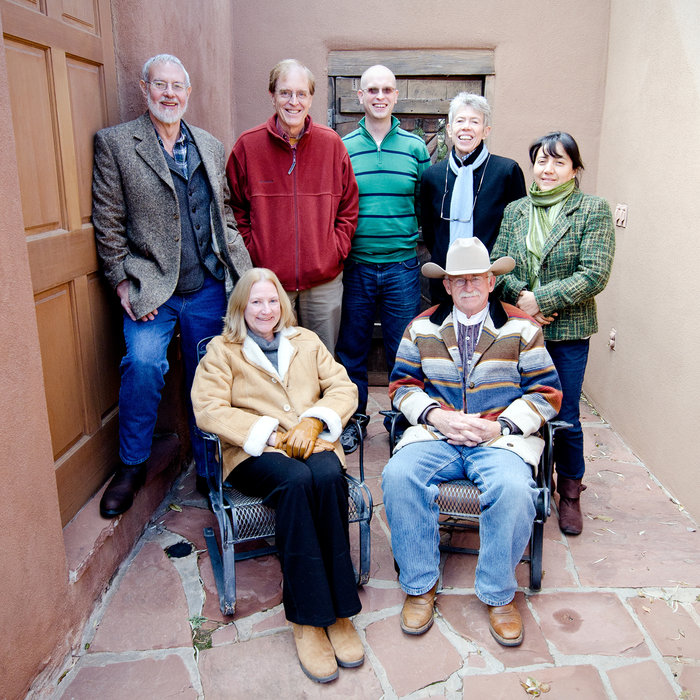 The pre-pacification Waorani of eastern Ecuador have been described as the most homicidal people on earth. The Waorani Life History Project (WLHP), a National Science Foundation–funded study of Waorani homicide, collected ethnographic information and created specialized databases. The project looked at the biological fitness differences among Waorani men that might correlate with differences in participation in male coalitional violence. The first overall analysis of these data revealed no fitness advantage to men with elevated participation in lethal raiding, a finding contrary to the results that anthropologist Napoleon Chagnon obtained with the Yanomamo.

The purpose of the seminar was therefore to bring together evolutionary theorists with ethnographic researchers, a biologist, and demographic anthropologists to evaluate new paths for analysis of the WLHP data on Waorani genealogy and raiding behavior. The intent was to maximize the relevance of this research to the study of human warfare and violence in general. The goals of the seminar accordingly were threefold: to plan further analyses of the team’s current data in order to extract the maximum useful information from what is already in hand; to discuss what additional data could be collected in order to maximize the anthropological utility of the work already done; and to formulate a plan to synthesize results of current and future analyses into a book.

During its time at SAR, the research team identified issues that will require further investigation. One of the problems with the current raiding data, for example, is that there is no assessment of the ferocity of the warriors by the Waorani themselves. Although these data were partially collected in 2003–2004, they are incomplete and inadequate for statistical analysis. The demographers spent much time exploring the use of random-effect statistical models to overcome this problem and conducted a preliminary test of this approach by comparing it to ethnographers’ judgments of warrior ferocity. This is a very promising line of investigation that should be an improvement over the prior measure, which was simply based on the number of raids a man went on. The seminar participants intend to explore this methodology further and return to the field to collect additional data from the Waorani elders themselves. Seminar participant Corey Sparks will work on a methodology paper discussing the old and new methods of assessing warrior ferocity and then reanalyze the fitness and inclusive fitness effects of being a fierce warrior.

A second problem Kristen Hawkes identified in the data is that, of the ninety-five warriors for whom good raid data exists, there are two warriors whose level of killing dwarfs that of the others. Seminar participants will explore the possibility that the overall results are heavily influenced by behavior of only a handful of exceptionally ferocious warriors. The history of the raiding patterns will also be considered to identify periods of intense killing and periods of relative peace in order to understand sociocultural patterns of raiding. The team will then disaggregate the data to explore the effects of location and historical context, to see whether the overall results are accurate on the smaller scale of particular territories and limited time periods or whether there were locations and historical moments in which the team’s global findings are not an accurate reflection of the local situation.

“We spent an intense, exciting, and intellectually stimulating two days at SAR combining the different disciplinary skills and knowledge of our group that was very productive in fulfilling goals.”
—Pam Erickson, Seminar co-chair

A third issue identified is that the first publication by the seminar participants was based only on internal Waorani-against-Waorani raiding. The existing raw data on raids against outside groups (cowodi) still need to be compiled. Estimated results project that these cowodi raids may account for 20 to 25 percent of the raiding data collected. Discussions at SAR highlighted the importance of completing analysis of these data to the testing of fitness effects since raids against cowodi, who typically had firearms, were considered especially dangerous.

As a result of the seminar, the demographic anthropologists realized that the genealogical data are a resource that can be used to address demographic questions in small populations. Sparks is keen to produce population pyramids at different points in time and to analyze fertility patterns before and after contact. Combining these analyses with ethnographic data collected from Waorani will produce a biocultural integration of population data.

Steve Beckerman, Pam Erickson, and Jim Yost outlined a plan for a book that will integrate ethnographic data and statistical analysis of warfare among the Waorani. The team plans to use an in-depth life history of a deceased warrior who led many raids and shared many details of his life with Yost over the more than twenty years of their friendship. “Our intent is to produce a biocultural synthesis that emphasizes both cultural and evolutionary understandings of Waorani warfare,” said Erickson.