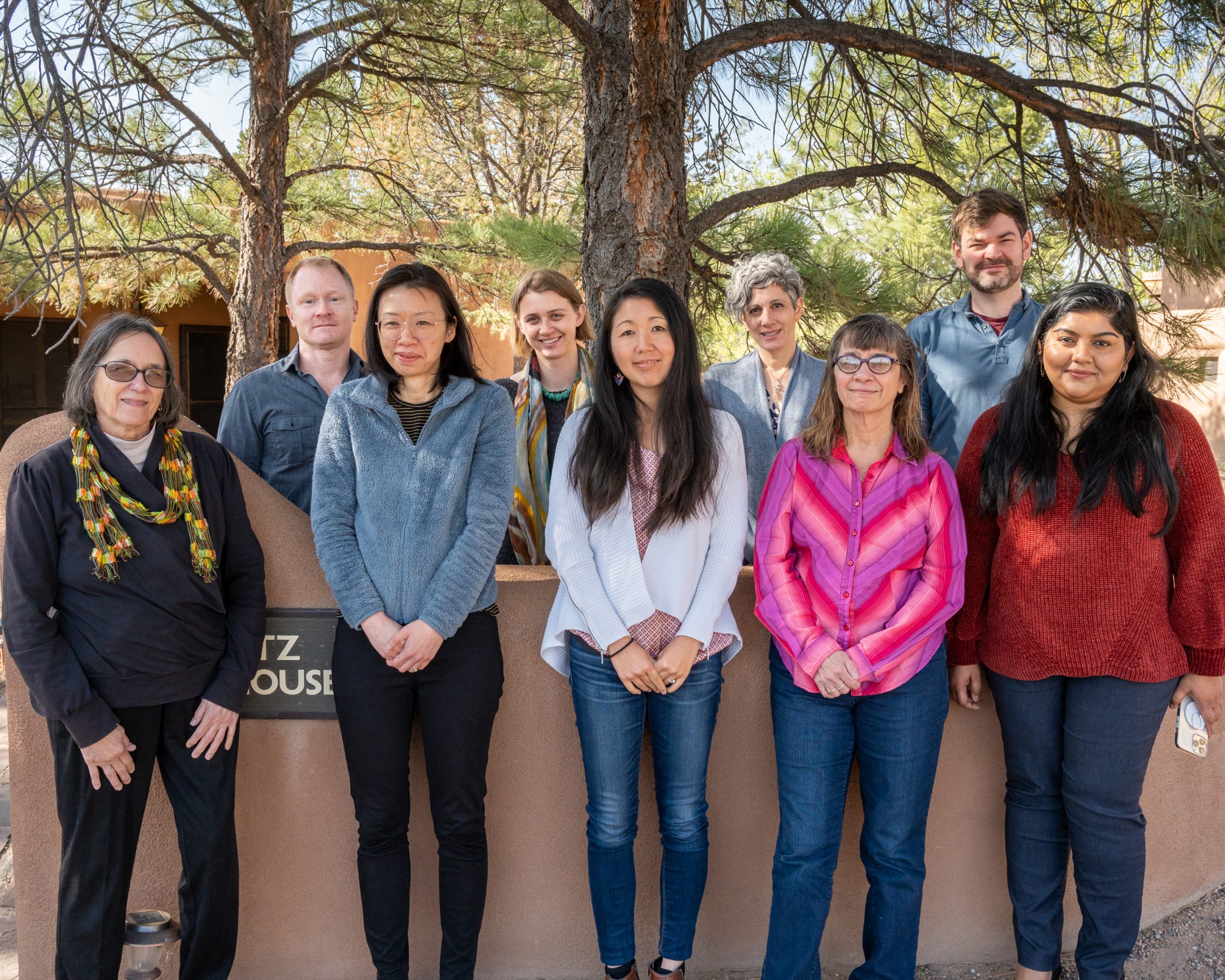 The Matter of Imperial Politics: Archaeological Contributions to Understanding the Role of Things in Productions of Power
Chaired by Tamara Bray and Lori Khatchadourian

The Matter of Imperial Politics: Archaeological Contributions to the Understanding of Things in Productions of Power

In line with the material turn across a wide swath of the social sciences and humanities, this seminar aims to bring objects in from the cold — in this case, with the specific goal of deepening our understanding of power by relating it to materiality. The renewed interest in things as key components of social and political life has been productively, if unevenly, embraced across Anthropology. Including the significance of things as vital players in the constitution of imperial polities promises new insights into how state power was (and is) constructed, enacted and sustained. The goal of this seminar is to focus on the political work of things in the context of early imperial states from a globally comparative perspective. The point of departure is the idea that power does not exist as an abstract, a priori concept, but rather is constituted and enacted materially through assemblies of human and non-human actors.

The primary objective of The Matter of Imperial Politics seminar is to advance our understanding of the role of things in the production, stabilization, and potential subversion of political power and subject-sovereign positionalities. Discussion and debate along these lines necessarily entails developing working hypotheses about non-human agency, the operation of assemblages, and the dynamic articulation of things informed by empirically-grounded archaeological perspectives. To achieve these objectives, a select set of internationally recognized scholars will be asked to prepare papers and present on one or two assemblages from the imperial contexts in which they work as a way of stimulating comparative thinking and trans-regional dialogue. The aim is to identify salient types of materials/objects/substances associated with particular imperial practices and contexts; to reflect upon the material choices made; to understand the way in which articulations among things, people, and spaces may have worked to enable, constrain or sustain particular social relations; and to analyze how specific assemblages could have set specific social transformations in motion.

The collective expertise of the group will allow for comparative consideration of the Roman, Han, Xiongnu, Hittite, Achaemenid, Merina, Tiwanaku, and Inca imperial enterprises along the thematic lines sketched above. The outcome of these conversations is intended to be a theoretically innovative, peer-reviewed volume that will chart new directions for the study of material agency, imperial practices, and the ways in which political power is assembled. This volume will aim to contribute to contemporary theory-building not only in anthropology and archaeology but also for those working on the relationship between materiality and power in the fields of history, philosophy, political science, sociology, cultural studies, and science & technology studies.