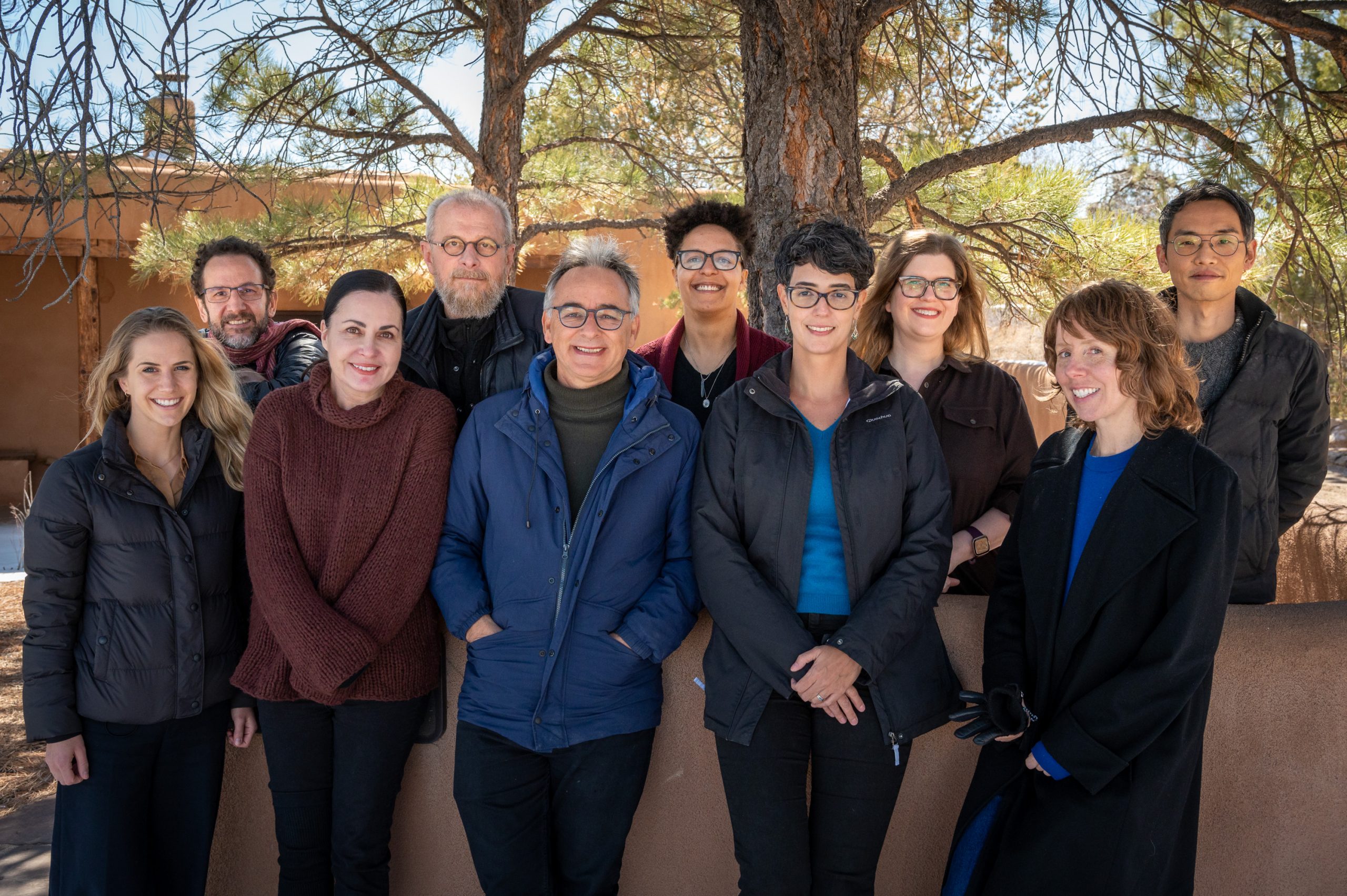 Oikography: Home and Housing in Ethnography and Critical Theory
Co-chaired by João Biehl and Federico Neiburg

Oikography: Home and Housing in Ethnography and Critical Theory

This seminar focuses on the house as a site of empirical analysis and theoretical exploration, drawing from a range of ethnographic contexts. Taking the oikos as at once a built structure, a collection of relations and affects, and as a node in neighborhoods and larger political, economic, and bio-chemical systems, participants move across scales to ask how people’s lives and worlds are made and remade in relation to the house and housing configurations.

In attending to ‘house-ing’ (as a cluster of material and symbolic practices), participants aim to understand people’s plasticity within a range of built environments, and to ask how policies, markets, infrastructures and nonhuman actors become entwined, and how the political is reimagined in the present-day. From the perspective of oikography, the home is a material and affective nexus in constant tension between stability and flux. In addition, housing refers both to the provision of shelter and to the processes by which subjects make houses, and are also, in turn, shaped by the nonhuman elements of their homes.

The ethnographers in this seminar work in a wide range of languages, each of which has different words for “house” and “home,” with vital local meanings. In their efforts to think together and comparatively, they chose the ancient Greek word oikos as a shared point of departure. Oikos, with its many senses—house, family, estate, home, patrimony, private—suggests an understanding of the house not as a bounded unit, but as sets of dynamic relations that set into motion connections among buildings, objects, families, and forms of government, and among intimacy, public spaces, and the polis . The term and its history conjure the house as a site where domination is legitimized and inscribed in the bodies of slaves, women, and children, and thus helps keep hierarchy, domination, and gender in focus. However, by attending to other dimensions of the home and housing, seminar participants intend to do more than reiterate now-habitual associations of power and the built environment and incorporate insights from new works on infrastructure, materiality, the senses, and subjectivity. Here, Oikos acts as an interface among subjects, things, agents, and the worlds they make and inhabit, and as a revealer and enabler of forms of drawing, writing, representing, and recording.

The seminar seeks to formulate an ethnographic theory of homes and housing at the intersection of four rarely conversant research areas: 1) the anthropology of family and kinship, including affect, care, and relatedness; 2) the economic dynamics of households, related to the provision and management of money, the circulation of objects and food, and planning for the future; 3) the anthropology of public policies, concerning housing, health, migration, security, and rights; and 4) new materialisms, on how the stuff of construction and chemicals or the house as a material entity act on residents and the environment.