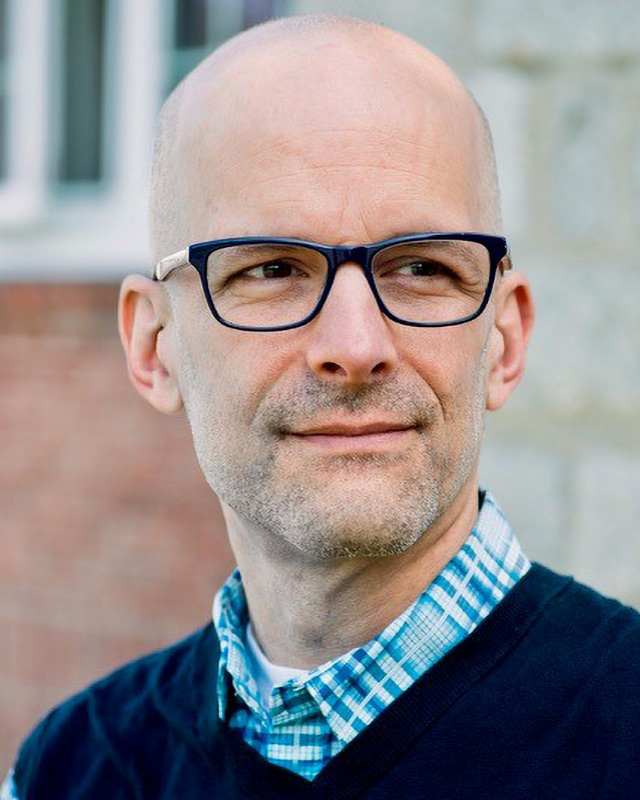 Political Subjectivities in Times of Crisis: Nostalgic Narratives of Disorder and Disinterest among Working-Class Families in Brazil

Dr. Junge presents an anthropological analysis of political sentiment and cultural memory among poor and working-class families in the northeastern Brazilian city of Recife. Combining analysis and fieldwork materials collected between 2016 and 2018, he explores how the period leading up to the divisive 2018 elections was experienced by formerly ascendant families facing conditions of precarity. The project weaves a common thread from the narratives of one extended family, whose stories speak to the hopes and frustrations of millions of “once-rising poor” Brazilian families in times of growth and crisis, and shed light on the apparent turn toward conservative politics and value systems nationally. Junge’s book will be of interest to scholars of class, family, and politics in Latin America, especially those interested in cultural memory in the context of the region-wide “turning away” from leftist political visions toward conservative political sentiment and electoral behavior.