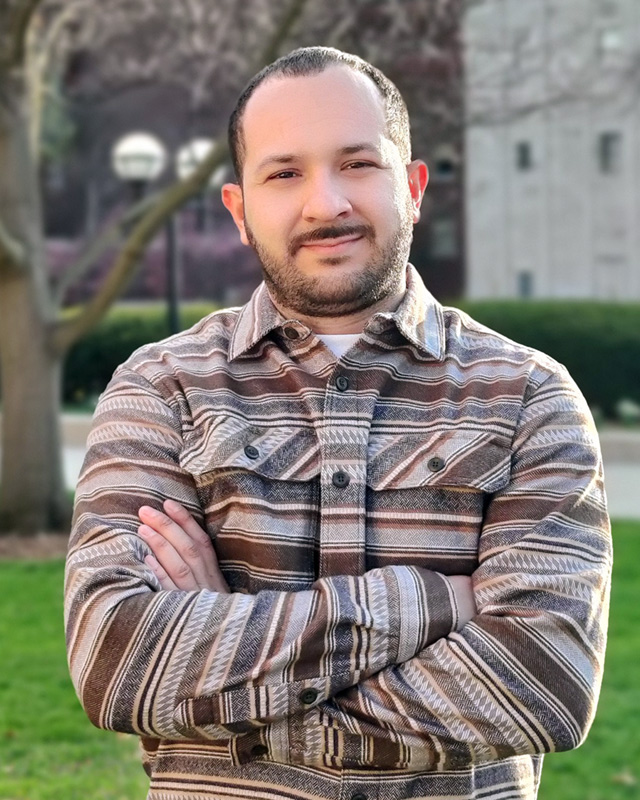 Negotiating Mexicanidad: Race and Nationalism in Mexican Los Angeles during the Mexican Revolution, 1880–1940

Between 1900 and 1930, over 1.5 million migrants crossed into the United States from Mexico. Between 1910 and 1915, the apex of the Mexican Revolution, the Mexican population of Los Angeles rose from 5,611 to approximately 35,000–40,000. The migrants found plenty of jobs, but their cultural identity within the city was uncertain in relation to both the development and aftermath of the revolution in Mexico, and to an already deeply rooted ethnic Mexican community.

Aguilera’s project considers the revolutionary politics of the booming Mexican community in Los Angeles as they constructed a transnational mexicanidad in the early twentieth century. It traces the formation of Mexican Los Angeles from the nineteenth century onward to understand the ways in which Mexicans and Mexican Americans defined themselves in relation to concepts of race and nation. By tracing assertions of nationalism, Aguilera argues that Mexicans defined their political and ethnic identities in tandem with the Mexican Revolution. As a result, they transformed Mexican Los Angeles to a city more deeply connected with Mexico and “became” Mexican.