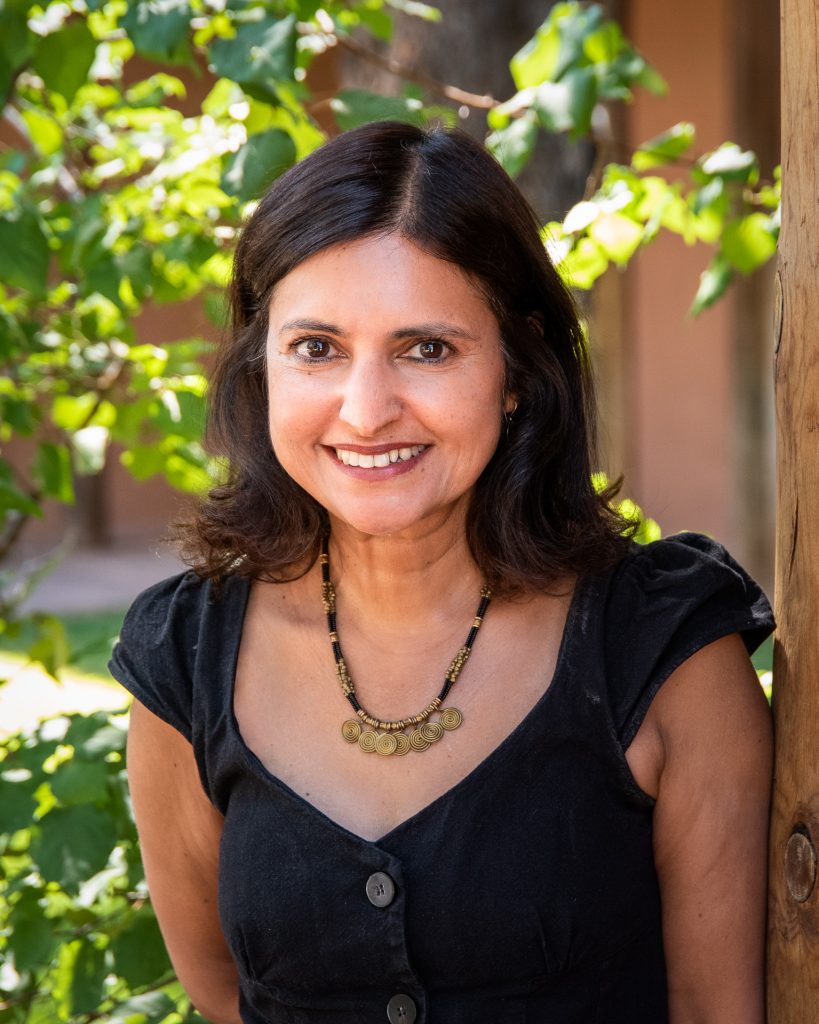 The arrival of the Delhi Metro—an ultra-modern, high-tech, and highly surveilled urban rail system and South Asia’s first major multiline metro—has become a touchstone for discussions of urban development, gendered social mobility, and India’s increasingly aspirational culture. Since its first line opened in December 2002, it has become part of the lived experience of the nearly three million who ride it each day. At the edges of the city, where the Metro meets more rural sensibilities, ideas of the urban are created and contested. The Metro connects places across Delhi in new ways, but it has also created a new kind of public stage at its 250 stations and on the trains themselves. The system spreads across over 300 kilometers of urban space and is mostly above ground, making a concrete and visual impact on the landscape.

By studying transport and especially a metro system, Sadana’s research illustrates how different classes of Indians intersect in the day to day and shows what is at stake for ordinary people, as well as governments, when it comes to the promise of infrastructure. Her project lays out the aspirational landscape of people’s daily itineraries while also exploring how the state—Delhi’s urban agencies and the Delhi Metro Rail Corporation—manages the city’s development in a process that Sadana terms “aspirational planning.” This study brings into relief the contradictions inherent in the spread of a globalized middle-class modernity, such as privileging capital interests in urban planning over creating city services that serve the majority of low-income Delhiites, and offers a contemporary understanding of Delhi that goes beyond clichés of “third world cities” (impoverished, filthy, overpopulated) while also engaging with issues of social inequality, the environment, and sustainability.

Generous funding for this Fellowship provided by the Weatherhead Endowment.

What happens when a hyper-modern, state-of-the-art metro rail system gets built on top of and underneath an ancient and modern Indian megacity? Delhi’s new metro system is not just a new way to get around but is also a new set of public places spread over two hundred miles of urban space. With eight lines and 250 stations, the metro has re-framed everyday life for millions and re-painted the urban landscape. Rashmi Sadana has spent the last ten years studying the social impact of the Delhi Metro and the contradictions of what it means to be a world-class city amid social progress and deep inequality. Using an ethnographic approach, Sadana analyzes how the Metro is a vehicle for class, caste, and gendered mobility from the perspective of planners, architects, politicians, officials, and commuters. This presentation reveals the politics of urban development as Delhi-ites step onto the trains and into a new social reality.