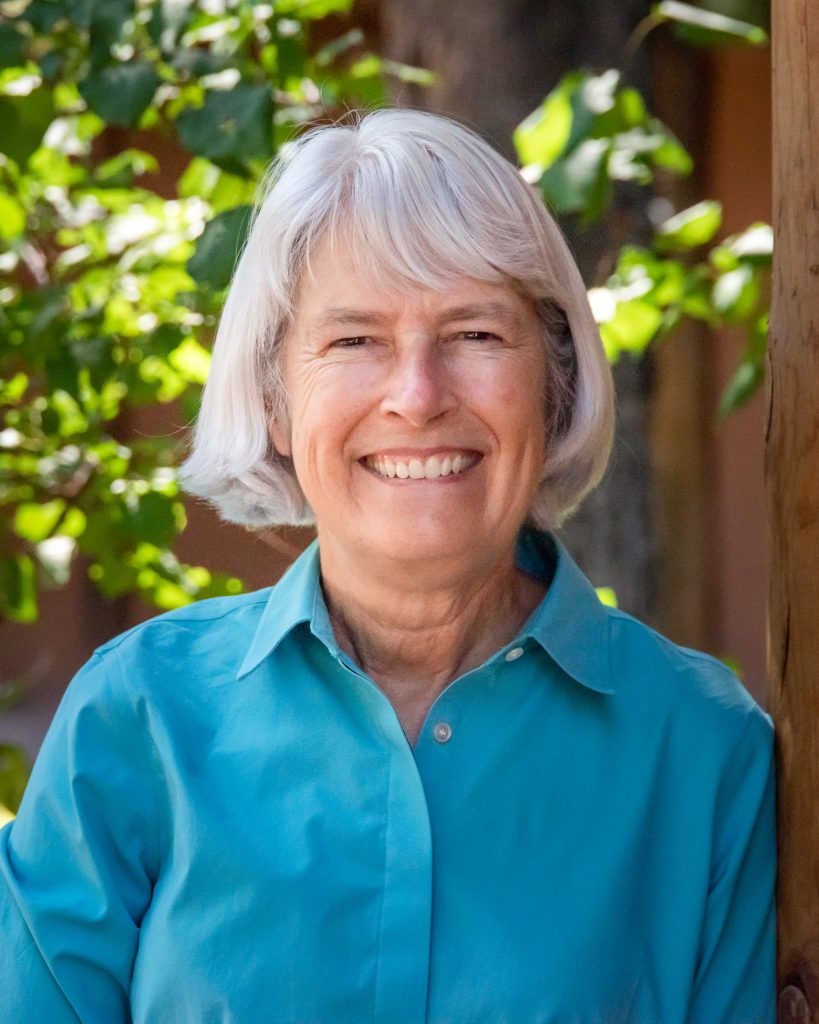 Around AD 1100, people descended a steep stairway in Pueblo Bonito, Chaco Canyon, into a dark underground room with three doorways. They blocked one doorway with masonry and placed ceramic and basketry containers in front of another door and on a room-wide shelf. They sprinkled hundreds of turquoise and shell ornaments over the containers, poured grease over some of the vessels, piled fuel around a post under the shelf, and lit the fuel on fire. Then, as they ascended the stairs, they blocked the third entry and sprinkled additional ornaments on the stairs. The room burned and collapsed, burying the space and its contents until 1896, when archaeologists opened the room and moved the vessels to museums on the East Coast. Inside that room lay the majority of all known Chacoan cylinder jars, a vessel form now known to have been used in consuming cacao-based drinks. The dramatic destruction of the vessels on that day in the early twelfth century speaks both to the power of the jars and the importance of terminating them to remove that power when the ritual associated with them was rejected by the Chacoan people.

For the last two decades, Crown has studied the Chacoan cylinder jars, addressing a series of questions using a variety of techniques. She explores the interconnections among drinking practices, the catalytic potency of animated objects, crafts production, exchange, ritual, knowledge, and status hierarchies. When and where was the vessel form first made? What was the inspiration for the vessel’s shape? What were the contents, and where did they come from? Who drank from the vessels? Where and how were the vessels discarded, and were they purposefully damaged at the time of discard? When did the form disappear? And finally, do the designs on the vessels signify sets, and what is the symbolic content relative to their use and designs on other vessel forms?

Crown’s book will answer these questions and is intended to make a significant contribution to the fields of anthropology, archaeology, and history by combining a historical narrative of events surrounding the cylinder jars and associated ritual with an interpretation of how the vessels, contents, and ritual reflect larger processes of exchange, power relations, and economic inequality.

Generous funding for this Fellowship provided by the Weatherhead Endowment.

Archaeologists acknowledge the importance of ritual a thousand years ago in Chaco Canyon, including calling it a “location of high devotional expression.” Yet, while pilgrimage, feasting, potlatch-style redistribution have all been suggested as possible ritual activity, the precise nature of the rituals enacted in the Canyon remains elusive. Patricia Crown spent two decades documenting the role of cylinder jars in ritualized drinking events in Pueblo Bonito. Drinking rituals are common throughout the world, most often involving consumption of alcohol or caffeinated drinks, including coffee, tea, and cacao. Drinking rituals often reinforce existing social structures, but also provide important opportunities for competition among factions. They are also tied to economic and political systems. What does the use of cylinder jars a millennium ago in Chaco tell us about the ritual, economic, and political life of the inhabitants of Pueblo Bonito? And why did their use end abruptly with destruction of the vessels and the rooms in which they were stored?