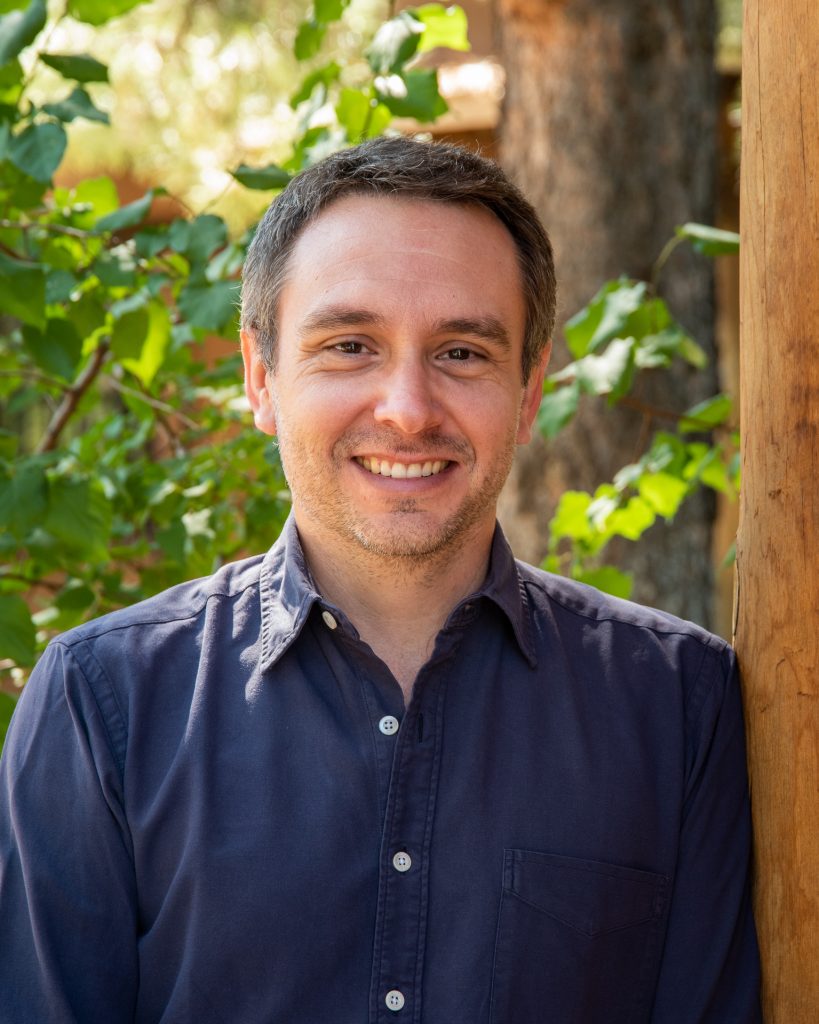 A History of the Chihuahuan Desert

Could you draw the borders of the Chihuahuan Desert on a blank map? It is the arid heart of North America, the largest expanse of drylands on the continent. It is what earth scientists call a “rain shadow” desert, segregated from the moisture of the Pacific Ocean and the Gulf of Mexico by Mexico’s two largest mountain ranges. For thousands of years it was sparsely inhabited by indigenous peoples whose low population density was a testament to extreme heat, solar exposure, and the scarcity of water. British, French, and Spanish colonial forces ignored it or avoided it at all costs. Over the past century and a half, however, the Chihuahuan Desert has become implicated in some of the signal developments of modern human history—the fixing of international borders between nation-states, revolutionary uprising, deep-ground water pumping, river engineering, and the detonation of the first atomic weapon.

Generous funding for this Fellowship provided by The Andrew W. Mellon Foundation.

This talk offers preliminary answers to three big questions based on both archival research and oral histories: 1) What is desert history? The answer varies depending on whether you ask a scientist or humanist. Alvarez will outline a few ways he believes different disciplines can usefully speak to one another, and why environmental historians have often ignored arid lands. 2) What can we learn from desert dwellers? The dominant narratives about drylands have been produced by romantics, developers, and colonial governments, almost none of whom came from deserts themselves. To counter this, Alvarez will explain his commitment to writing biographies of desert people. 3) Where does the U.S.-Mexico border fit in? The international divide passes through the Chihuahuan Desert, but political borders have the effect of emphasizing difference. An environmental lens, Alvarez argues, reveals important but often obscured similarities between the United States and Mexico.