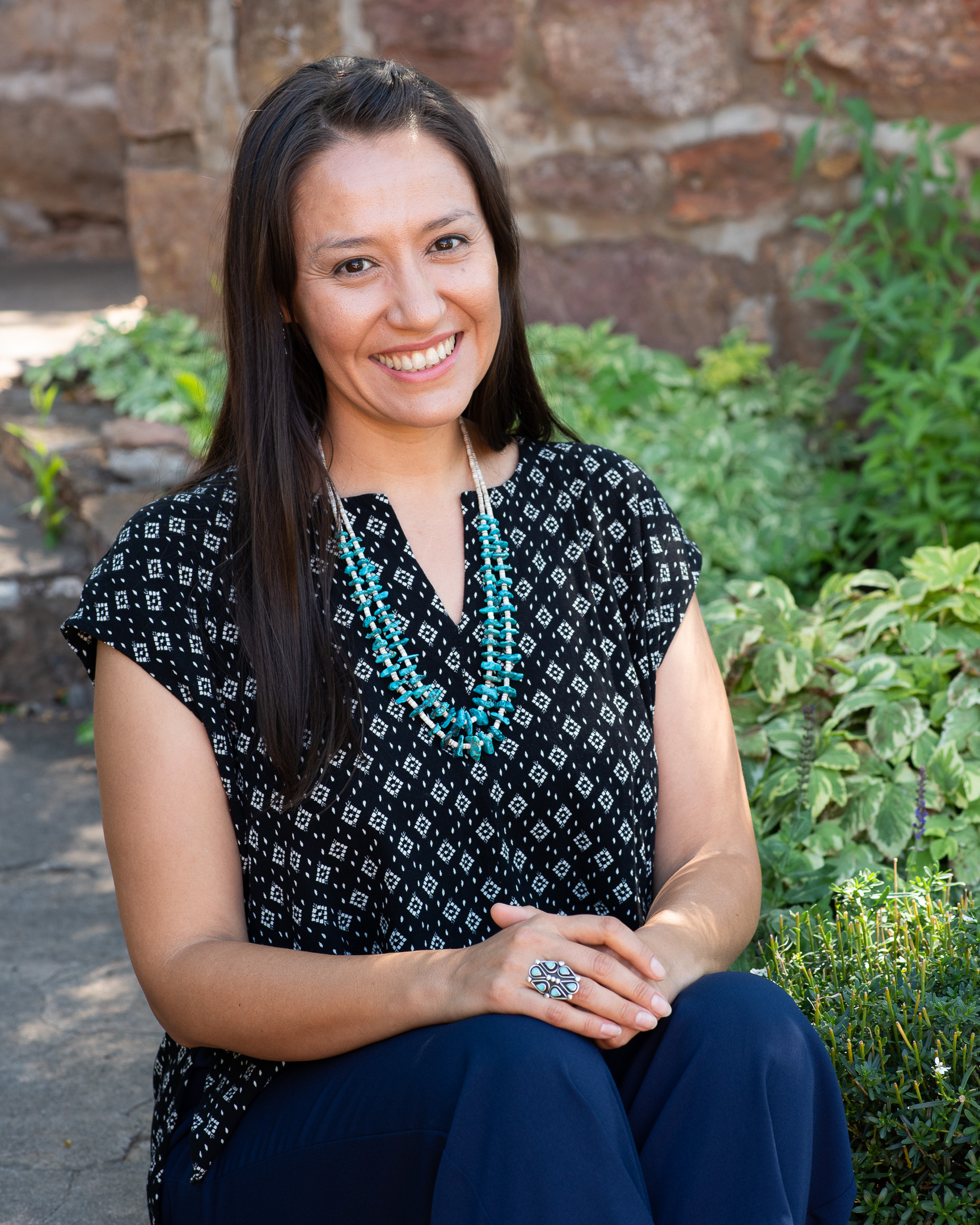 Dr. Yazzie’s book K’é is Life: Biopolitical Struggle and Relational Possibility examines two biopolitical (state power over both the physical and political bodies of a population) modalities through which twentieth-century Navajo history and life were organized, shaped, and contested. The first was experimental biopolitics, which formed in the laboratories of state-sponsored social science research programs in the 1940s and 1950s. This research normalized biopolitical notions of self-help and economization by experimenting on Navajo subjects. The second biopolitical modality, emerging in the 1960s, was the rise of Navajo dependency on resource extraction. By the early 1970s, Navajo grassroots movements were contesting extractive biopolitics, developing a framework and theory of life called relationality. Relationality generated different political and ontological possibilities while also laying bare the violence of biopolitical modes of economic and political development. Dr. Yazzie traces these histories and builds on relationality to ground the book’s larger concerns with the biopolitics of settler colonialism.

The defenders of Diné land have opposed large-scale resource extraction in the Navajo Nation for over forty years. Throughout their resistance, they argued that development is a violent arm of capitalism that seeks to destroy Diné life; in response, they created a politics of relational life to contest and ultimately reverse the decline of Diné ways of being. In this talk, Melanie Yazzie examines the historical and material conditions that gave rise to this politics of relational life and describes its central role in anti-capitalist decolonization struggles in Diné Bikeyah and beyond.