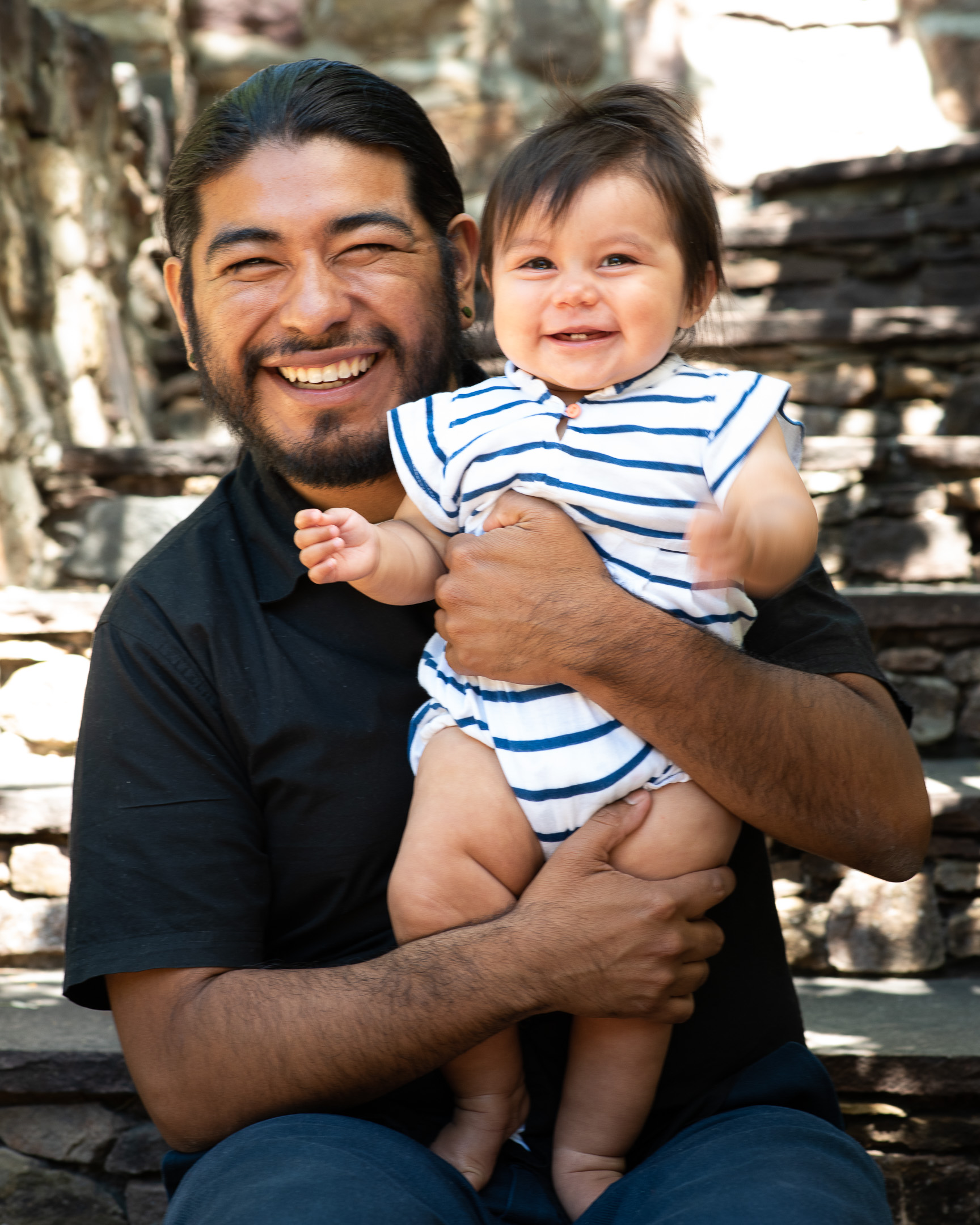 Giovanni Batz and his daughter, Ixq’anil.

The Fourth Invasion: Development, Ixil-Maya Resistance, and the Struggle against Megaprojects in Guatemala

In Cotzal, Guatemala, the arrival of megaprojects is referred to as the “fourth” invasion. Dr. Batz’s project presents a historical account of these “four invasions” with an emphasis on a conflict surrounding the construction of a hydroelectric dam in Cotzal. It examines the recent creation of Ixil-Maya-based organizations and movements in the Ixil Region, which are striving to recover tichajil (the good life) in order to challenge global western capitalistic forms of development, and achieve and/or reaffirm various intersecting forms of autonomy (political, educational and cultural). Batz argues that the arrival of extractivist industries is a continuation of a colonial logic of extraction based on genocidal institutions, prompting the latest Ixil movement that ranges from open revolts to everyday forms of resistance.

Generous funding for this Fellowship provided by the Anne Ray Foundation.

The Fourth Invasion: Development, Ixil-Maya Resistance, and the Struggle against Megaprojects in Guatemala

Along with the global demand for natural resources and the influence of neoliberalism, foreign companies that produce energy and sponsor extra-activist industries in Latin America continue to grow. State officials, the private sector, and other supporters of megaprojects argue that these initiatives foster development, employment, and living conditions, as well as creating clean and renewable sources of energy. Yet many indigenous communities, human rights organizations, and other opponents claim that these industries do not further development and instead contribute to communal divisions, environmental degradation, human rights violations, and militarization. In Cotzal, Guatemala, the arrival of several megaprojects has been referred to as the “new” or “fourth” invasion—the three previous invasions being Spanish colonization, the creation of plantations at the end of the nineteenth century, and the Guatemalan civil war (1960–1996). In this presentation, Giovanni Batz will provide a historical account of these “four invasions” with an emphasis on the conflict surrounding the construction of a hydroelectric dam in Cotzal.