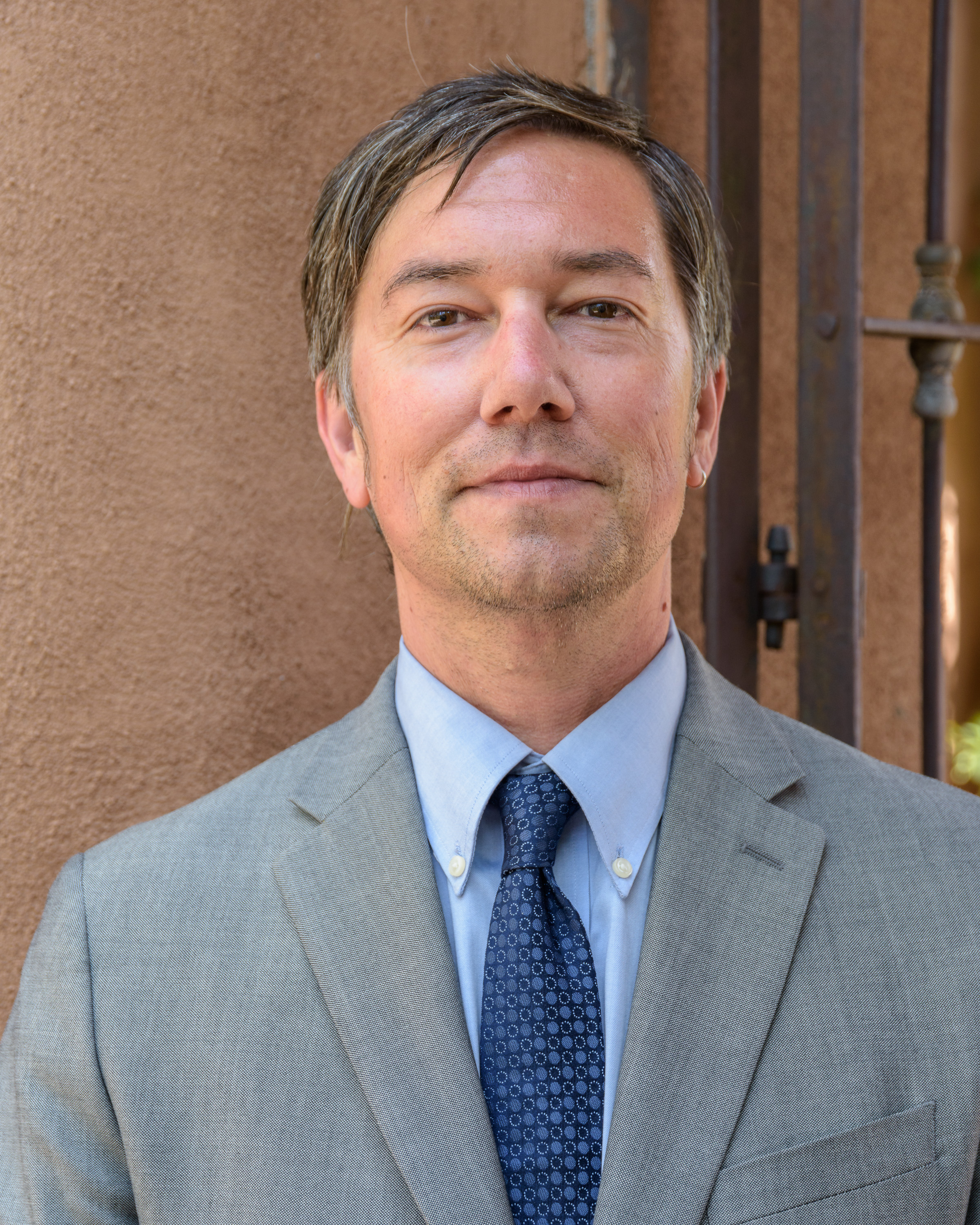 The Great Land: The Environment and Belonging in Native Alaska begins with an investigation of the 1989 Exxon Valdez Oil Spill’s harm to southern Alaska’s marine life and Native cultures. This event serves as a starting point to trace indigenous belonging to the nation amid the industrialization of North America’s most western borderlands. The name “Alaska” derives from the Unangax̂ word Aláxsxaq that at times is translated as “The Great Land.” Russian functionaries adopted Aláxsxaq in the eighteenth century from the Native workers they subjugated into gendered coercive labor regimes. Their conscripted work in extractive industries combined political alienation and ecological devastation that then became the basis for Alaska’s political economy. In this project the term “The Great Land” ties indigenous experience to the environment by focusing on compulsory Native belonging to Russia and later the United States amid ecological tragedies and land rights efforts that were paramount in shaping Alaska as a state in the union. Examining this intersection of belonging and the environment, Swensen makes visible how one of the nation’s first noncontiguous colonies embodies a link between US continental expansion and the establishment of overseas possessions that followed the acquisition of the Alaska region.

The Great Land: The Environment and Belonging in Native Alaska traces Alaska Natives’ relationships to Russia and the United States amid the industrialization of the continent’s most western borderlands in the form of an extractive colony. Russian functionaries adopted the word “Aláxsxaq,” a term now commonly translated as “Alaska,” or “The Great Land,” yet subjugated the Unangax and other Native peoples into gendered coercive labor regimes, and caused ecological devastation throughout the region. After the United States acquired the territory in 1867, Alaska saw the continued tension between harvesting natural resources and a Native labor force that fought for citizenship as well as for the recognition of their sovereignty. This talk will include an examination of how the young Alutiiq Jon “Benny” Benson’s territorial flag in 1927 foresaw statehood for Alaska forged through Native inclusion and an economy based upon the removal of natural resources.

Learn more about the event >