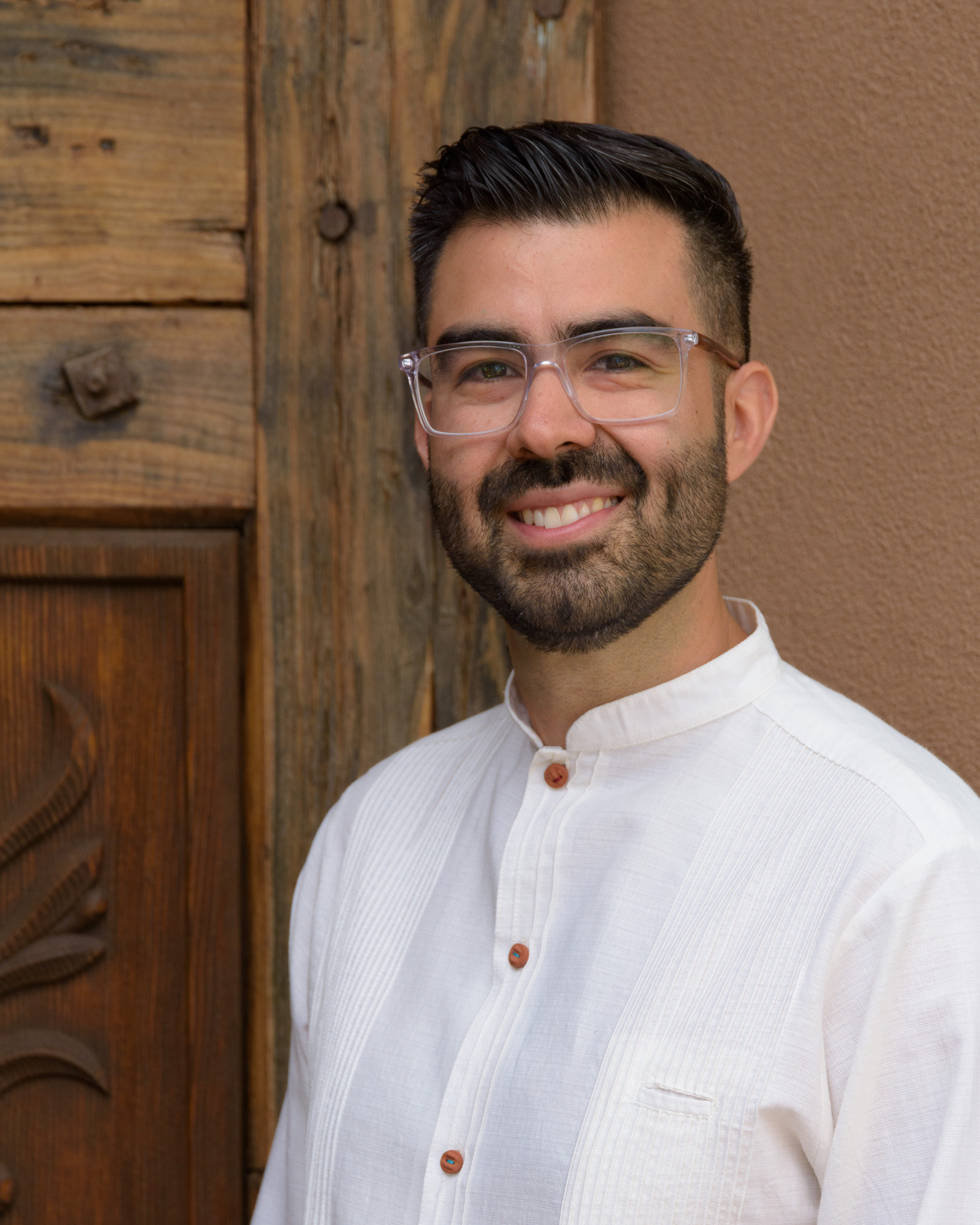 Hacking Imaginaries: Codeworlds and Code Work Across the U.S./México Borderlands

Mr. Beltrán’s project ethnographically investigates emerging forms of hacking by moving between key physical sites in México and the San Francisco Bay Area. The anthropology of hacking has mostly focused on an undifferentiated community of computer experts precisely because experts themselves claim that language, culture, and nation are irrelevant to improving their technical craft and achieving “software freedom.” What happens, however, when practices of hacking challenge the boundaries of colorblind social commonwealth and intersect with constructions of race, nation, and class? At one level, Beltrán’s work makes a comparative analysis of how communities positioned on opposite sides of the U.S./México border make small re-inventions to established expert models that promote hacking and tech entrepreneurship. On another level, as these two tech communities coalesce by participating in events aimed at empowering a Latina/o collective, the study highlights the striking ways “hacker-entrepreneurs” navigate seemingly contradictory domains as they contest (and construct) new forms of racism and capitalism across the complex techno-borderlands.

Generous funding for this Fellowship provided by The Andrew W. Mellon Foundation.

Hacking Imaginaries: Codeworlds and Code Work Across the U.S./México Borderlands

Drawing on extended ethnographic fieldwork between 2014 and 2016, this talk explores circulating forms of hacking and entrepreneurial development between the U.S. and México. On one side of the border, hackathons, tech startups, and co-working spaces become part of the national imaginary for rethinking México; on the other side, communities of computer experts coalesce in the name of empowering a Latina/o collective. Research participants hone their programming skills across these sites in search of the “coding bliss,” the affective dimension one encounters when creating beautiful code. How do young people who participate in these communities learn to fill overarching neoliberal agendas with substance, meaning, and materiality? As hackathons continue to proliferate across the globe, promising to turn anyone into a “hacker,” Beltrán proposes that the emergence of the hacker indexes new ways of organizing and working in contemporary society.