Affiliation at time of award:
Professor and Chair
Department of Anthropology
University of Virginia 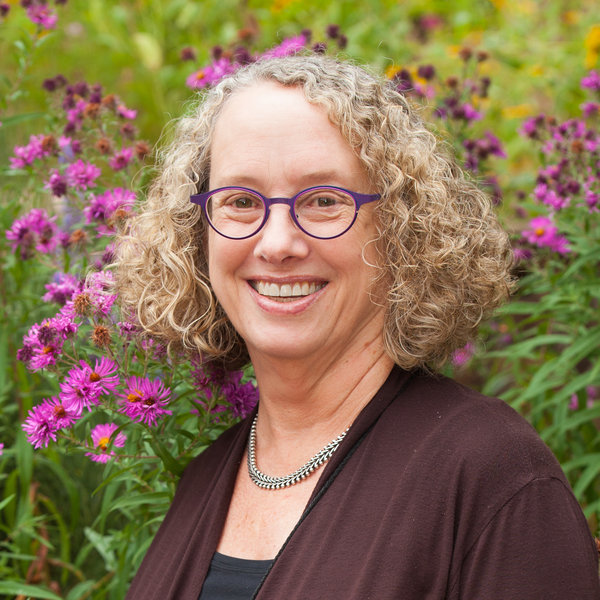 Marital Signs of a Progressive Society: Heredity, Temperament, and the American Prohibition of Cousin Marriage

Between the 1850s and 1920s, cousin marriage was transformed from an emotionally resonant, culturally validated, and economically productive institution in the US to one seen as repugnant, medically dangerous, and economically backward. My study considers how—in the absence of genetics and germ theory—nineteenth-century scientific understandings of temperaments, heredity, disease, animal husbandry, and statistics shaped the debate about the prohibition of cousin marriage. It provides a revealing example of how medical science is deeply informed by culturally specific ideas, and how the crisscrossing cultural currents from different social domains—medical ideas about disease and heredity, popular understandings about marriage, and national political and economic ideals—powerfully congeal to transform the moral valance of a social institution. It also demonstrates how forms of marriage came to signify contrasting cultural values of equality and hierarchy, individuality and family, and democracy and aristocracy that framed national ideals and narratives of social evolution.