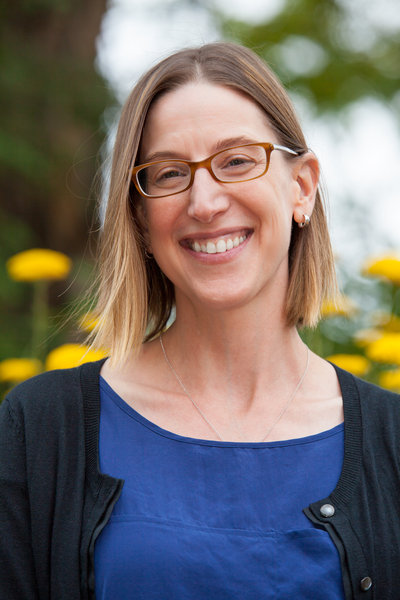 Valuable and Vulnerable: Struggles for Environmental Futures in Coastal Alaska

In discussions from conservation to climate change, Alaska is often cast as especially valuable and vulnerable. It is thus a prime site for examining how emergent visions of an environment at risk shape struggles over sustainability. What expressions of identity, authority, and action do resource development contests framed in terms of environmental risk allow, foreclose, or contribute to creating? Such questions are particularly charged in rural coastal communities, where the environment is not simply the subject of abstract claims to value or vulnerability but also the stuff of everyday interaction. This comparative ethnographic research project studies exchanges among residents, scientists, activists, and government officials in two different coastal Alaska regions, each embroiled in respective conflicts over mining and logging. It reveals both the power and the limits of new modes of environmental knowledge for mobilizing an environmentalism to transcend histories of inequality for more sustainable futures.