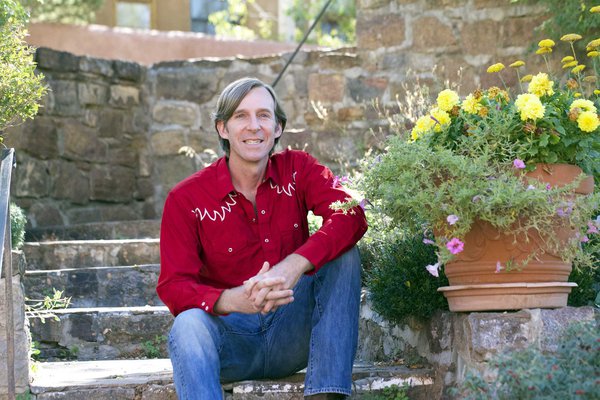 Recent revisionist histories of the American West have proposed that the Comanches were architects of an ambitious imperial project that emerged at the start of the eighteenth century and eventually grew to dominate the economic and political lives of communities—both Native American and European—across a tremendous swath of North America. This book project examines the history of indigenous imperialism in one of the key areas of Comanche expansion: the Rio Grande valley of colonial New Mexico. Whereas previous studies have entirely relied on textual archives authored by the Comanches’s opponents, this study draws upon new archaeological discoveries to tell the tale of the tribe’s aggressive push into the region using the material archives they themselves left behind.