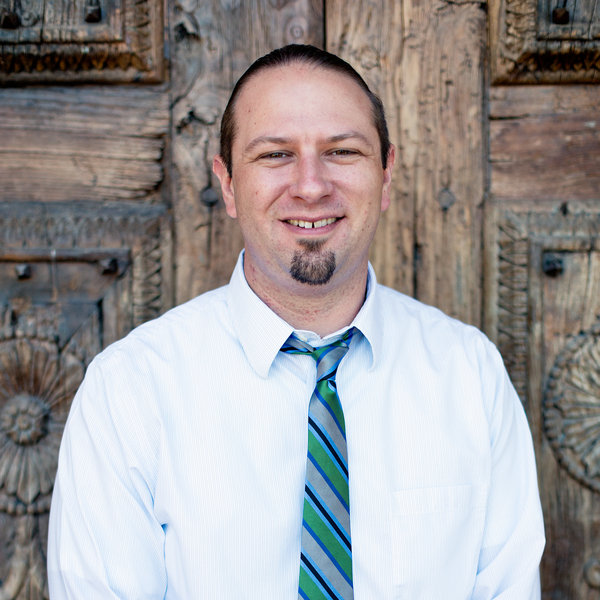 A Journey to Freedom: The Life of Richard Oakes 1942-1972 is the story of indigenous leader and activist Richard Oakes. It focuses on the climax of the national movement toward Native self-determination and freedom. A Journey to Freedom investigates the intersections of place, space, identity, and socio/political coalitions within the Red Power movement. Oakes’s leadership was influential in the Alcatraz (California, 1969) and Fort Lawton takeovers (Washington state, 1970), as well as Pit River’s resistance to PG&E Corporation’s illegal land use (California, 1970). Each successive takeover pushed for land rights, treaty rights, and the development of ecological centers that forged links between reservations and urban spaces. Oakes’s political activism also influenced other organizations such as the Black Panthers, Brown Berets, Atzlan, and the national environmental movement. The assassination of Richard Oakes led to the Trail of Broken Treaties march on Washington, DC, and ultimately resulted in the passage of federal self-determination legislation.