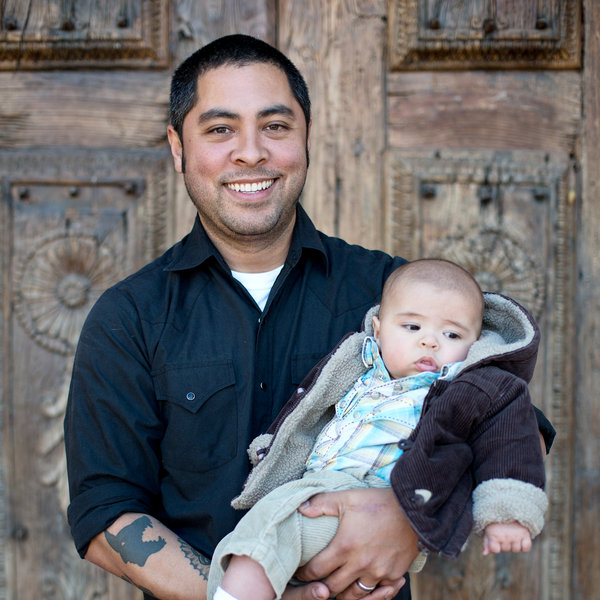 Undocumented: Violence, Suffering, and the Materiality of Clandestine Border Crossings

During his residency at SAR, Jason De León plans to complete the manuscript for his first book, which is titled Undocumented: Violence, Suffering, and the Materiality of Clandestine Border Crossings. This book draws on extensive field work carried out between 2009 and 2012 as part of the Undocumented Migration Project, a long-term ethnographic and archaeological study of border crossings between Northern Mexico and Southern Arizona, which De León currently directs. The book explores the many stages of clandestine crossings, highlights the different forms of violence and suffering that characterize the process, and demonstrates how the material traces of migration can be recovered archaeologically and interrogated ethnographically. The dominant theme of the book is that material culture is an underappreciated lens that can offer new insight into state-crafted violence, suffering and death, and the complicated ways that nonhuman actors (e.g., objects, animals, and environmental processes) are implicated in the migration process.