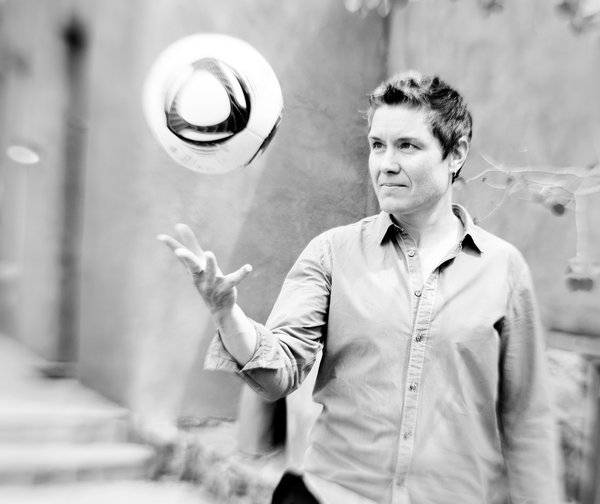 Fields for the Future: Soccer, Nation, and Citizens in Japan

In the shadow of Japan’s severe recession in the 1990s, various actors—including coaches, corporate executives, and government officials—argued that soccer was a critical site for training new abilities and sensibilities that would help the country regain competitiveness and set it on a path to a more positive future. Focusing on the “Ladies League,” a corporate-sponsored semi-professional women’s soccer league formed in the early 1990s, Dr. Edwards uses an array of material, including coaching treatises, soccer journalism, practice routines, player interviews, and official corporate promotional materials about the importance of women’s soccer in elucidating linkages between soccer and broader socioeconomic changes in Japan at the turn of the millennium. It explores how this site of “play” allowed young women to explore new identities, but also reaffirmed new neoliberal logics shaping a much more insecure and dissatisfying world of labor and employment.