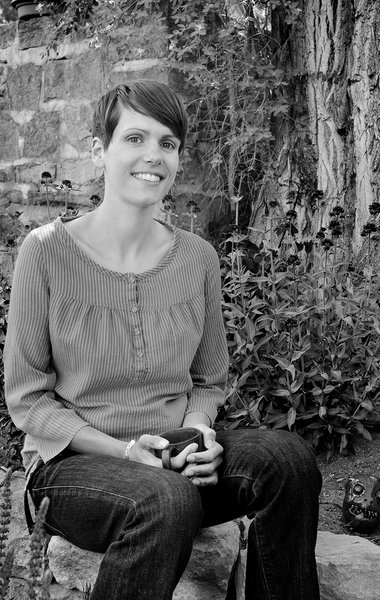 On nineteenth-century Zanzibar off the coast of East Africa, enslaved Africans, Omani immigrants, their wives and concubines, other Indian Ocean immigrants, and the indigenous Swahili population all lived side by side. The new cash crop of the clove tree was grown in large plantations run by Omani merchants, with the agricultural labor carried out entirely by enslaved labor. Although much is known of the period’s political and economic history, few social studies of this era have been attempted until now. Sarah Croucher’s sweeping monograph, based on her archaeological fieldwork in the clove plantations of Zanzibar and in Tanzania, “narrates the history of those who lived on these plantations, to understand their place in local African history, and in wider entanglements of Indian Ocean colonialism and global capitalism.”

An elderly man told Croucher that “life on Pemba depends on cloves,” linking the market value of the clove crops on Zanzibar and the standard of living today. This relationship has been important since the nineteenth century, when the Omani sultans first established the clove plantations as one part of a commercial and colonial empire that at that time stretched far into East-Central Africa. Croucher found that these “neatly bounded agricultural sites” provided an ideal locale to investigate the ways in which the former immigrant plantation residents “constructed their identities in relation to the material world.” She focuses particular attention on ceramics and how they reflect the manner in which foods were prepared and consumed, in an effort to broaden current understandings of daily life on nineteenth-century Zanzibar and of Islamic colonialism. She also investigates differing approaches to slavery that occurred there—the social model that offered opportunities for inclusion and advancement versus permanent chattel status —as well as the ways people from different cultures rapidly identified and were accepted as Swahili.

Her book has several goals. Primarily Croucher intends it “to be read as a broad-ranging archaeological study of clove plantations.” The work’s main theoretical aim is “to bring the archaeology of Eastern Africa into wider conversation with the field of ‘global historical archaeology,’” addressing modernity, capitalism, and later historical periods through archaeological roots. “I think that it is clear that in examining the lives of those residents on the clove plantations we are thinking of people whose lives were intricately bound up with global historical processes. That clove plantations existed is indicative of a society in which global demand shaped agricultural and labor practices.” And finally, Croucher is exploring the small scale of “quotidian life” on clove plantations.

“Plantations were sites in which day-to-day life was shared between Omani immigrant planters, their wives from Oman or the East African coast, large numbers of enslaved Africans from mainland Africa including women who were concubines to plantation owners, and the children of unions of planters and their wives and concubines. As such, plantations were a realm in which many ‘cultural fields’ came together within a single institutional context,” said Croucher. “Through interpreting the manner in which people on plantations interacted and used various aspects of the material world (from landscapes through to artifacts), I believe that a new set of data is utilized which provides another strand in the historiography of nineteenth-century East Africa. This does far more than simply provide a material background to the history written by documentary and oral historians.”

Croucher is also working on several journal articles, one centered around locally produced ceramics in colonial contexts and another which is a guide to issues surrounding East African historical archaeology for an international audience. In addition, Croucher and Weatherhead Fellow Catherine Cameron are planning to write an article together “on gender and sexuality and the archaeology of captives across prehistoric and historical archaeology” as a result of their conversations at SAR.