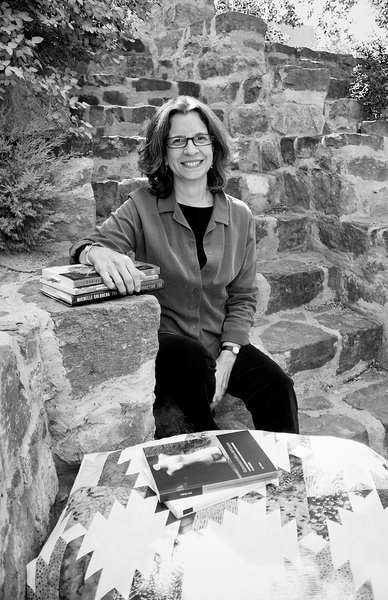 In Latin America over the past decade, there has been a “fairly sudden massive social mobilization around reproductive rights issues” involving governments and churches as well as NGOs and individuals, says Lynn Morgan. This trend has resulted in paradoxical policy changes. Costa Rica, for example, has a notably progressive record in health and gender equity, yet has not implemented sex-education programs or approved emergency contraception, and has banned in vitro fertilization.

The current transformation across Latin America is marked in part by a dramatic shift in rhetoric. “The terms of discussion are very different from the Cold War era of population control,” says Morgan, who began working in the region in the 1980s. At the 1994 Cairo International Conference on Population and Development, the right to reproductive health replaced population control as an organizing principle. “Today, population and reproductive discourse and practice throughout Latin America are increasingly framed through debates over ‘rights,’ where rights-bearing citizens are pitted against each other over claims to reproductive, sexual, indigenous, and natural rights, as well as the ‘right to life’ of the unborn.” Although these terms sound similar to the ongoing abortion debates in the US, in Latin America the discourse is complicated by the fact that “as a phrase, ‘human rights’ has a very different kind of valance in countries that have come out of military dictatorships or civil war,” noted Morgan. “A ‘right to life’ may refer to ‘my right not to be killed by the military,’ rather than to the ‘right to life’ of a fetus.”

To examine this complex and shifting landscape, Morgan and her colleague, Elizabeth F.S. Roberts are using “reproductive governance,” a new analytical framework drawn from the work of Foucault and emerging understandings of neoliberalism. “This concept refers to the mechanisms through which different historical configurations of actors—such as state institutions, churches, donor agencies, and NGOs—use legislative controls, economic inducements, moral injunctions, direct coercion, and ethical incitements to produce, monitor, and control reproductive behaviors and practices,” writes Morgan. By applying this framework across national boundaries, they hope to track how global economic and social movements “also have an impact on population and reproduction.” They believe that tracing reproductive governance “will illuminate the workings of power that increasingly take the form of moral disputes over different interpretations of ‘rights’ and help identify broader political economic processes, such as the expansion of privatized medicine, shaping the Latin American region today.”

After writing her dissertation about the politics of health care in Costa Rica in the mid-1980s, Morgan investigated responses to the question of ‘when life begins’ in Ecuador and other cultures that were not then as polarized by the abortion debate as the US. “This current project is, in a sense, pulling together these two different strands of my work, and bringing them together in the reproductive rights debates that are going on now across Latin America.” Morgan will be contributing four chapters to this book, which she is co-authoring with Roberts. “To date, no studies have examined reproductive governance in the systematic, empirical, and comparative way that we envision. The work of most anthropologists and historians is grounded within national boundaries and cannot address the larger comparative context. Ultimately we hope that by taking social science perspectives into account along with the legal, medical, and public health aspects, our work will contribute to developing more effective policy.”