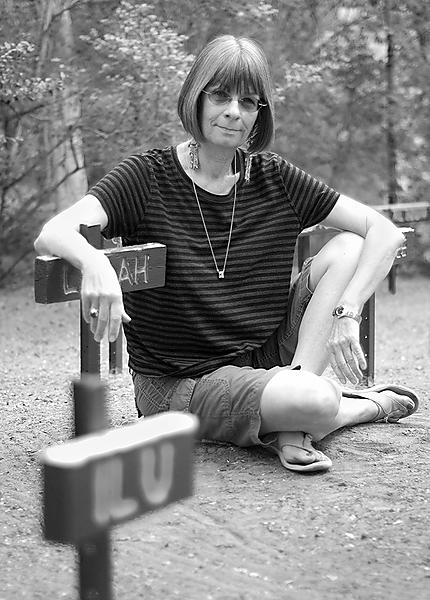 Science, Religion, and the Reception to New Hominin Discoveries

“The brain gets closer than any other part of the body to the essence of what makes us human,” said Dean Falk, describing the controversies inspired by two major discoveries of new hominin species, about 85 years apart. Both finds—1925’s Australopithecus africanus (known as Taung), and 2004’s Homo floresiensis (known as Hobbit)—“struck deep chords in the minds of scientists and the public,” she said.

Falk’s book will be “an exploration of what I believe is a fascinating, complex, and timely topic—the parallels in the controversial receptions to these discoveries in light of religious and scientific paradigms, the role that controversy may inadvertently have in directing—or redirecting—science, and the potential significance of these discoveries for understanding more about what makes us human.”

Raymond Dart’s 1925 portrayal of Taung as a “missing link” between apes and humans took place soon after the unfortunate Piltdown hoax that purported to be the discovery of the “earliest human ancestor” but was exposed in 1953 as a complete fabrication. Because the scientific community believed in Piltdown at the time of Dart’s discovery, they were not ready to accept Taung, which looked completely different.

The creationism school of Christian theology, popular at that time, rejected not only an evolutionary link between humans and non-human animals, but also evolution itself. Five months after Dart’s paper announcing his discovery, John Scopes was convicted of teaching evolution to high school students. “Although the discovery of Taung turned out to be path-breaking for paleoanthropology, it took 25 years for its significance to become accepted,” writes Falk.

Nearly 85 years after Dart announced Taung, similar controversies are challenging the 2004 discovery of Hobbit, a diminutive adult female who lived 18,000 years ago on the Indonesian island of Flores. “How, some ask, could a hominin with such a small cranial capacity have been smart enough to make stone tools, hunt, and use fire?” Falk said. Like Taung, “Hobbit violates current scientific mindsets.” Some in the scientific community quickly asserted this individual could not be a new species, but instead must be a pathological microcephalic human. To address this skepticism, Falk’s research team has undertaken a comparative study of brain shape in microcephalic and normal humans.

Similar to the creationism of the 1920s, a current form of Christian fundamentalism known as “intelligent design” promotes the view that there are fatal flaws in evolutionary theory. Today’s proponents have added a new twist, asserting that intelligent design is a scientific rather than religious alternative that should be taught in American schools, and conducting a series of modern-day “Scopes trials” in the form of lawsuits against school districts. Falk is investigating how advocates of this mindset will use the controversy surrounding Hobbit. “The more things change,” she said, “the more they stay the same.”