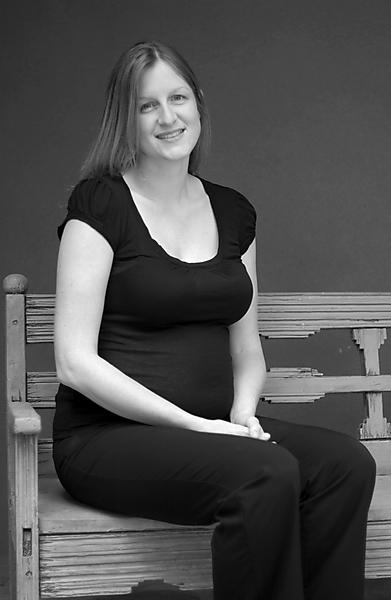 Disembarking from a Greyhound bus at a gas station in a rural Central Mississippi town of 5,000, a group of migrants from Argentina, Peru, Cuba, and Mexico look for the first time across the street at the towering chicken plant where they will begin work immediately. A labor contractor hired to recruit migrant workers is their employer, not the company that owns the plant. Although the wage he will pay them is considered low even in Mississippi, the poorest state in the nation, it will allow many of them to send money back home to their families. In exchange, these migrants–most of them undocumented–will work alongside local African Americans in one of the most inhumane and injury-ridden industries in the United States. Mississippi is one of the world’s leading producers of chicken, selling more than $2.2 billion in poultry products annually. The average worker on the processing line now repeats the same monotonous movement up to 30,000 times per day.

“While immigration is not new to the South, or even to Mississippi, the intensity and breadth of recent transnational migrant flows is novel,” said Angela Stuesse. “Globalization’s hypermobility of capital, which allows industries to expand across the world in search of higher profits, has been well-documented. My research examines how neoliberalism also encourages the mobility of labor around the world, and how this affects both industry and community. What does this look like in the U.S., particularly in the rural South where transnational migrants are complicating the long-established Black-white social hierarchy? The ‘Hispanic’ population in Mississippi’s poultry communities exploded by more than 1,000 percent during the 1990s. Since then, migrants from over sixteen Latin American countries have settled there.”

Stuesse shows how this wave of migration has not happened accidentally, but was propelled by calculated recruitment “with the goal of constructing an expendable and infinite pool of disempowered low-wage workers.” These strategies are used to decrease costs and maximize profits, but “they also weaken both migrant and local workers’ prospects for collective bargaining by cultivating divisions along lines of race, nationality, and language.” Stuesse worked for five years with the workers’ center MPOWER (Mississippi Poultry Workers for Equality and Respect). Her study reflects on the challenges and promises of activist research and on how anthropological inquiry can contribute to the broader goals of social, economic, and racial justice. “My research is not only about the effects of new immigration to this region, but about power and who wields it, and what this says about capitalism in an era of globalization.”