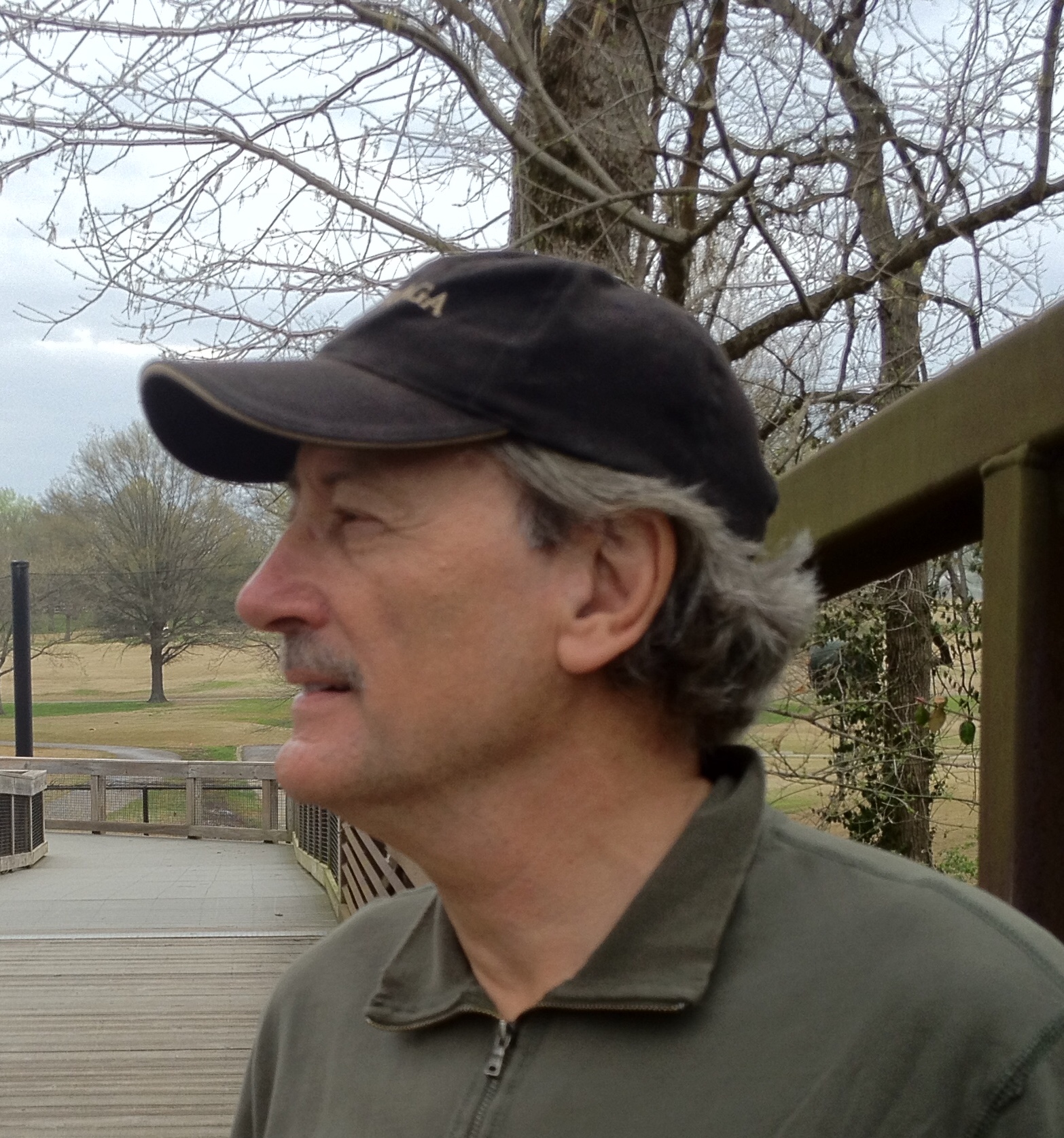 Professor Dillehay has carried out numerous archaeological and anthropological projects in Peru, Chile, Argentina and other South American countries and in the United States. His main interests are migration, the long-term transformative processes leading to political and economic change, and the interdisciplinary and historical methodologies designed to study those processes. He has been a visiting professor at several universities around the world, including the Universidad de Chile, Universidad Nacional Mayor de San Marcos, Lima, Universidade de Sao Paulo, Universidad Nacional Autonoma de Mexico, Cambridge University, University of Tokyo, University of Chicago, among others. Professor Dillehay has published twenty-four books and more than three hundred refereed journal articles and book chapters. He currently directs several interdisciplinary projects focused on long-term human and environmental interaction on the north coast of Peru and on the political and cultural identity of the Mapuche people in Chile. Professor Dillehay has received numerous international and national awards for his research, books and teaching. Professor Dillehay is a member of the American Academy of Arts and Sciences.