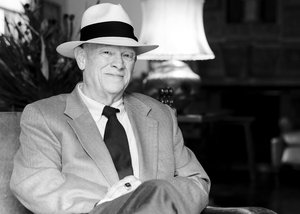 Dr. Stuart is an internationally recognized anthropologist whose most cited books are Prehistoric New Mexico, Anasazi America, The Guaymas Chronicles, and the recently released Ancient People of the Pajarito Plateau. He earned his PhD in anthropology from the University of New Mexico and he served many years at UNM as associate provost for academic affairs. Dr. Stuart has been a lecturer at SAR and in Edinburgh, London, Mexico City, and at the Sorbonne in Paris.